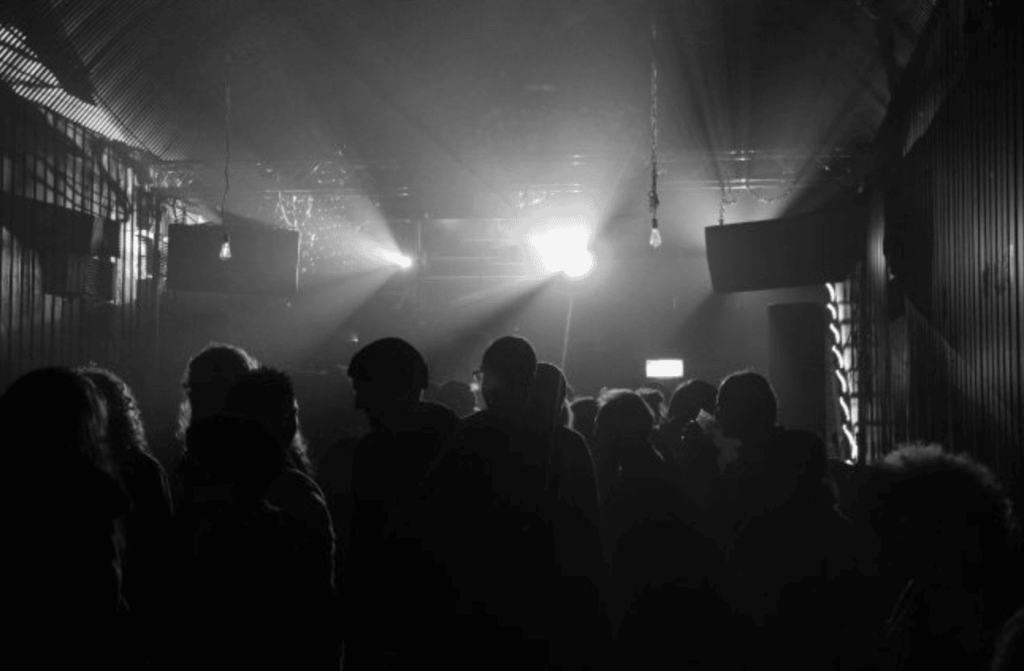 New findings suggest that one in three nightclubs in the UK could close before we enter the new year.

The report made by the Night Time Industries Association (NTIA) claims that the UK “government is ripping the heart out of nightlife” due to cost of living crisis.

In the past nine months, 123 nightclubs shut down, equating to a nightclub being lost every two days during the cost inflation crisis, following more than 255 nightclubs being lost between December 2019 and December 2021.

In the summer, London nightclub Space 289 (pictured) announced it would be closing its doors after announcing financial issues surrounding the rise of the venue’s rent.

The 200-capacity venue first opened in October 2019, but along with thousands of other clubs, was made to close due to the impact of the pandemic. The club reopened in July 2021 and was hosting weekly events.

More recently, one of Bristol’s longest-running nightclubs, The Basement, permanently closed down following development plans from its landlord.

The Basement first opened in 2010 offering “affordable events” including DJ lessons as well as showcasing an array of local DJs during its time.

Michael Kill, CEO NTIA has said in a statement: “The Government is ripping the heart out of nightlife, with cost inflation accelerating closures of nightclubs from 1 in 5 at the end of 2019, to 1 in 3 in just 9 months in 2022.

“This inflationary circle is taking its toll on our sector, with businesses trading 15% down across the board, costs up over 30% taking the shine off the golden quarter.

“Independent nightclubs across the UK are fighting to survive, managing cashflow on a day by day basis, waiting on a budget which has failed them twice before.

“With the prominence of dance music in the UK as recently highlighted by the BPI, it is a huge tragedy for UK Culture seeing nightclubs in decline. These spaces nurture up and coming talent and are also cultural and social hubs of communities which are now at risk of being lost forever.

“The Chancellor must consider support based on the important role that this sector plays in the economic recovery of this country.

“Independent businesses across the night time economy need you to re instate the alcohol duty freeze, extend business rates relief and reduce VAT across the board for everyone.”