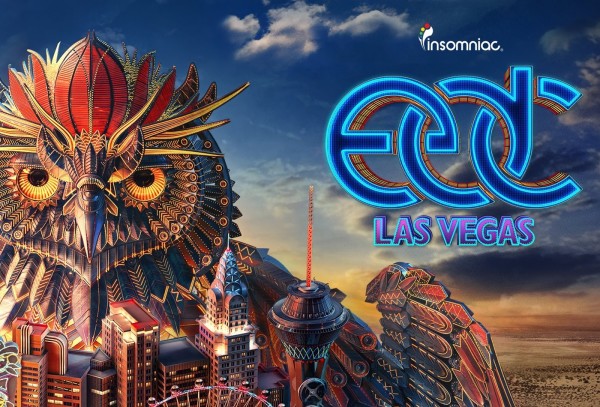 There has been one confirmed death at this years Electric Daisy Carnival (2015) held in Las Vegas. A 24 year old man was confirmed dead and seven more festival goers had to be transported to a local area hospital after day 2 of the 3 day festival. The identity of the man and cause of death are not yet known. The news of the fatality was reported by the Las Vegas Metro Police.

Insomniac released this official statement about the incident:

“We extend our deepest condolences to the family and friends of the man who passed away. The health and safety of our fans is Insomniac’s first priority and we take every measure to create a safe environment,” Insomniac Productions, festival organizers, said in a prepared statement. “While the cause of this tragedy will take some time to determine, we ask that you keep his loved ones in your thoughts and prayers. Tonight and every night, we ask all of our fans to take care of themselves and one another.”

Since the circumstances of the death are not yet known, it is too early to know how this tragedy could have been avoided.