On Being Chased by Police for the Love of Music, Almeeva Tells It All 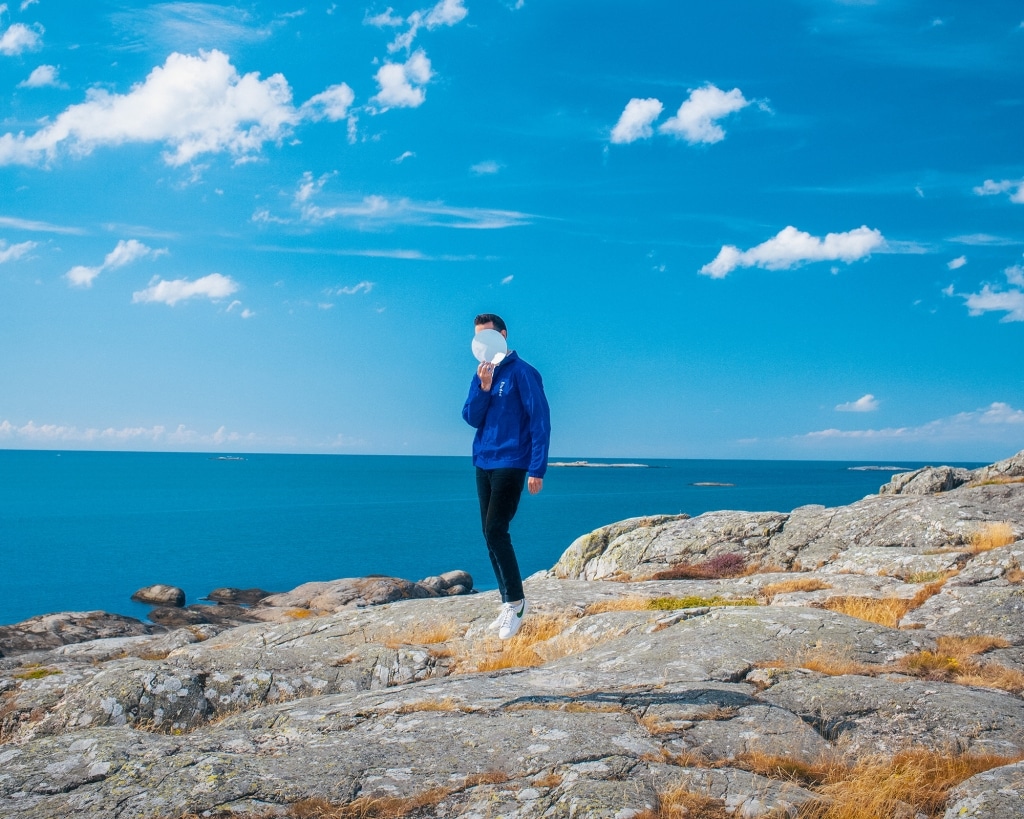 On Being Chased by Police for the Love of Music, Almeeva Tells It All

Almeeva, aka Gregory Hoepffner, is an individual of many talents. Not only is he a multi-instrumentalist and music producer, but he’s also a video maker and art director. Almeeva’s projects and collaborations have been featured in TV series, the Olympics, and a full-length movie about Japanese bondage. He took time to talk with 6AM about his creative journey, his new EP, and his travels to China. The artist also shares some wisdom, speaking to the importance of joy, mindfulness, and being present in everyday life.

Hi Almeeva, thank you for speaking with 6AM Group. Tell us a little bit about yourself. What first got you into music?

Thanks for having me! I think my love for music originally came from being obsessed with video games as a kid. The soundtrack of the Streets Of Rage series for instance was a gateway to electronic music. I started making music on my own because I was too shy to join an actual band. Somehow that music got the attention of some people, and it opened up the world of indie-rock : playing with other humans, DIY gigs, recording bands at home, making real records in real studios, and eventually touring around the world. Nowadays I also work with other artists and bands as a producer, and sometimes make music videos. But Almeeva is still my main playground and most personal project I guess. 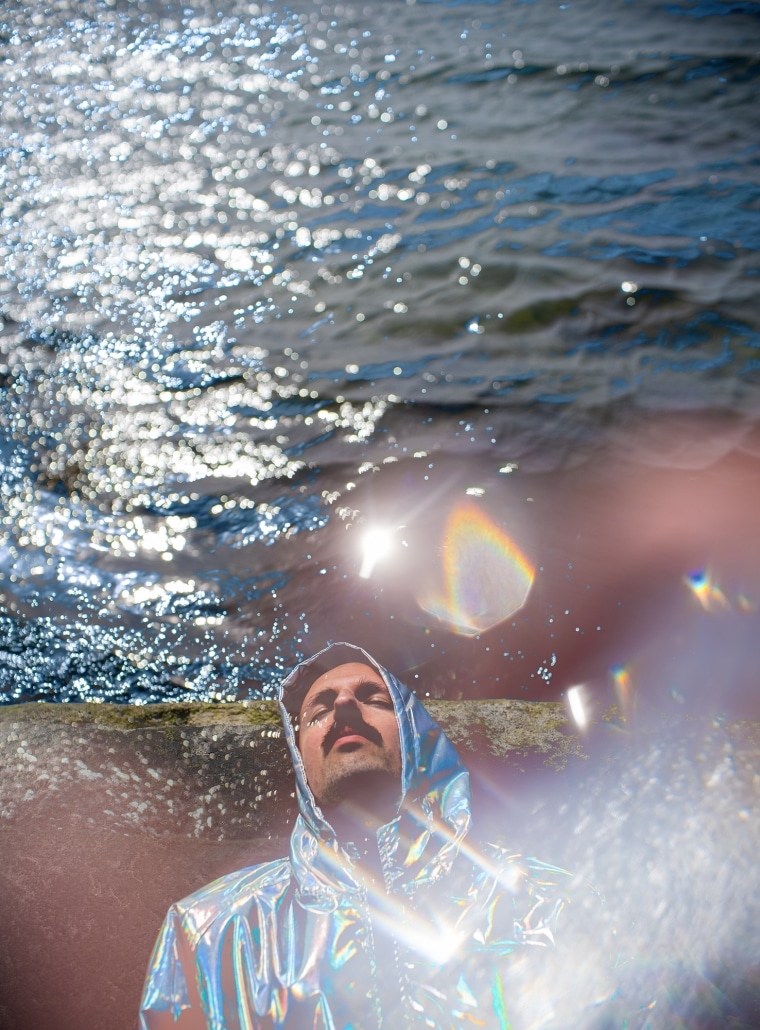 You were invited to tour China in six cities: Guangzhou, Xiamen, Hangzhou, Shanghai, Beijing, and Chongqing. Which of those cities left the greatest impression on you? Did you have any surreal experiences?

They were all pretty intense. I’d say Chongqing left the biggest mark: the architecture is absolutely out of control. You can have entire buildings the size of the Empire State Building completely dripped in gold, to give you an idea. It’s really, really hot, and so is the food, which gives overall an “extreme” feeling to the city. Personally, the most surreal experience was actually being chased by the police because they didn’t want me to perform, and having to hide away until they left the venue to get my stuff back. Probably a better story than a normal gig in the end.

Watch Almeeva “Ever Out Weatherall” (a film about China)

“Ever Out Weatherall” is from your forthcoming EP, « All My Friends ». Why did you choose this song to soundtrack your film about touring China?

It’s the oldest track on the EP, so I got to perform it live before, and notably during that China tour. The story of the track is a night of going from place to place in a city you don’t know, ending up in strange parties, and finishing into a celebration. That’s what this tour felt like: it was sometimes very strange and demanding, both physically and mentally, but the people around me made the ride easy, and I think we all carry this trip in a special place in our hearts.

Your forthcoming EP, « All My Friends », is inspired by your new life in Sweden. How has your experience in Sweden influenced your creative process?

I don’t know if it changed my creative process, but it definitely changed my approach to life. Coming from Paris to Gothenburg, the pace is slower. People don’t work themselves to death. Nature is much more present and accessible. You can take a bus and be on a beautiful island in 1 hour. All of that gives you a greater appreciation of daily life.

Now I try to take as much pleasure as I can in the writing process itself, rather than fantasize about how it’s gonna end up, how it will be released and how it will be received. You don’t have any control over that, so might as well focus on the one thing you can control: your own fun in the studio. If it’s not fun, move on to something else.

“You can obsess over things you can’t control, or you can deal with things within your reach. And your excitement for life IS within your reach. Easier said than done obviously, it’s a journey to get into that state of mind, and stay there.”

Be present. Every moment is a gift.

Your new mantra is: stop making plans, and capture the magic when it’s there. Being present in everything. How do you live by your mantra?

For me it’s a continuation of the idea that to the immediate process has to be joyful. In every situation, there are positive and negative things, and it’s up to you to focus on one side or the other. Like, “Yes the water seems too cold and you don’t have a swimsuit, but you’re on a beautiful beach and you could do it right now.” I try to apply that balance whenever I can. There’s enough worry in the world for you to stop worrying about disposable obstacles.

I used to have such grand ambitions about my career and my talent, and it led to many disappointments; and eventually depression. It’s a toxic circle because the worst you get, the more you want to bounce back and aim even higher, to prove to everyone you’re worthy. You can obsess over things you can’t control, or you can deal with things within your reach. And your excitement for life IS within your reach. Easier said than done obviously, it’s a journey to get into that state of mind, and stay there.

If you could name one thing, what’s something you’re particularly proud of since starting this journey?

Having been asked to score a full length movie, and even more considering it’s a beautiful and moving one. It’s called « Bound », and it’s a film about Japanese women in Shibari (traditional bondage ropes). No release date yet, but obviously I can’t wait to share that. I’ve dreamed of scoring a film since I started making music, and my sound has often been labeled « cinematic », so the experience felt very natural. You can already hear one track on the InFiné Music Activists Compilation here.

Follow your heart, put your trust into the right people, and see you on the road.