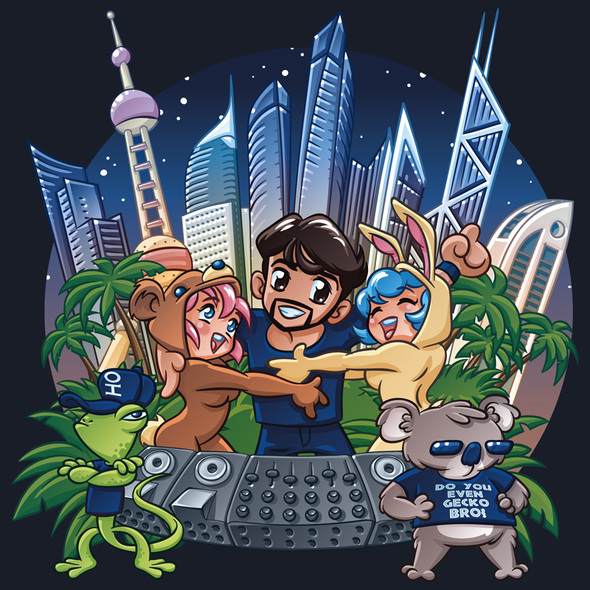 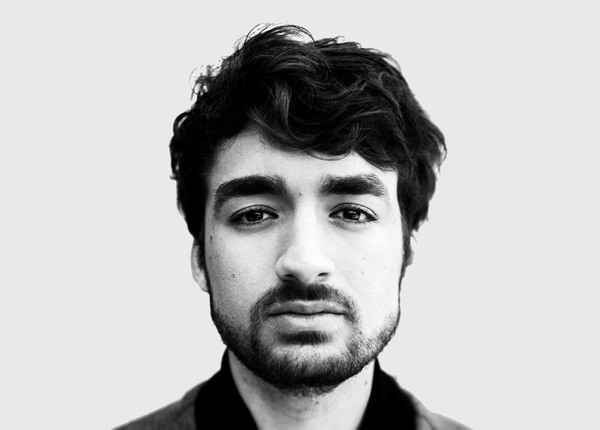 With eight dates across seven countries, Oliver Heldens is jet set for Asia during the cold season for a huge tour over the span of eleven days. To kick off his tour, Oliver Heldens will be joined by dance music heavyweights like Armin Van Buuren and Axwell & Ingrosso at Bangkok’s Bitec on December 9, and he will conclude his tour by playing at India’s Enchanted Valley Carnival on December 18 and 19.

With his HI-LO live project and new music underway, this tour is sure to kick off the 2016 for Oliver Heldens.