O’Flynn Shows Us the Art of Sampling 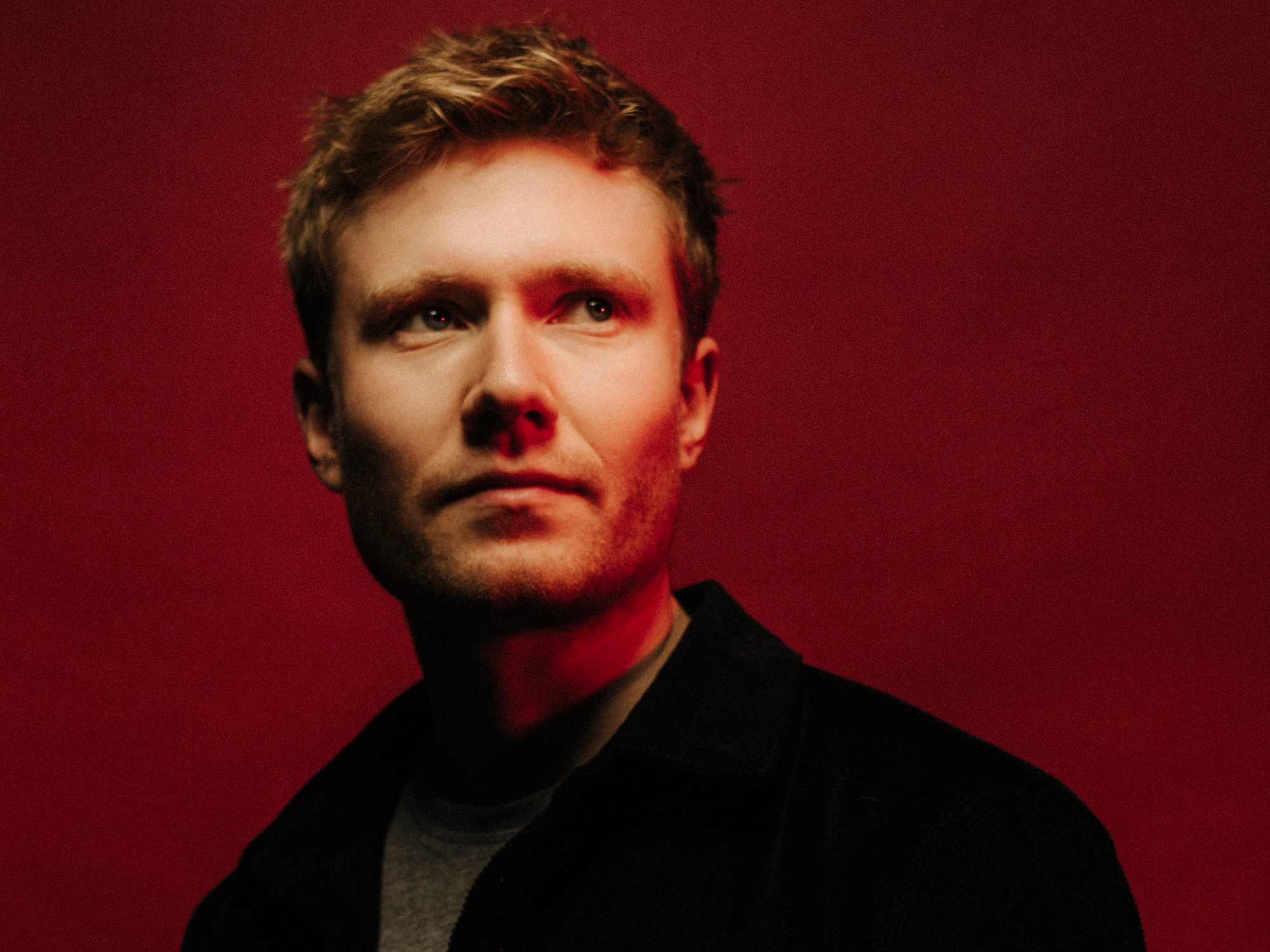 O’Flynn Shows Us the Art of Sampling

O’Flynn is undoubtedly an excellent source to dive into the art of sampling, and thankfully for you producers out there, that’s what they did with us today.

BRONSON have released the first volume of their album remix trilogy, with the likes of Skream, Tunnelvisions, Cassian, and OFFAIAH on board for the project. Each contribution is quality, but there’s one remixer that stands out to us in particular—Ninja Tune and Silver Bear Recordings alumnus O’Flynn, who took on the John Digweed-supported “VAULTS.” Whilst maintaining the breakbeat structure of the original, O’Flynn’s managed to translate it into an otherworldly amalgamation of stuttered synths, gritty bass, and haunting vocals that whisks listeners off to space.

Another aspect of O’Flynn’s creativity that can be heard clearly in his “VAULTS” re-work is his penchant for arranging samples into bold, forward-thinking pieces of music. Much of his music is in fact heavily sample based, oftentimes with a world bend. It’s this idiosyncratic tendency that has led to tracks like “Aletheia,” “Desmond’s Empire,” and “Tyrion” being supported by Four Tet and James Blake, after all.

We were thankfully able to nab O’Flynn just ahead of his remix release to share his knowledge on the art of sampling. Read on to optimize your own sample game…

Don’t limit where you look for sounds.

When looking for samples it is important not to limit the sources you search to find them. I think it’s essential to have a turntable so you can buy and search through vinyl records for sounds. Many of my best samples have come from vinyl. The sample from my track ‘Desmond’s Empire’ isn’t on the internet, so the only way I could have found that was by digging through records. However, looking for samples on digital formats like YouTube, Spotify, iTunes etc is also really important—it’s fast and cheap and can lead to good results.

Work around the main sample.

If you find a musical loop from a record that you like—say it’s a Kalimba and someone singing—I would suggest you set the tempo of the track to match the tempo of the sampled loop. This avoids time stretching which decreases the quality of the audio. Writing either simple chords or a bass line to compliment the loop can immediately change the context of the sample, as you can suddenly give something a new musical direction. Percussion can then be added around the musical sample so you are not forcing music around a drum loop you already have. Although I’m guilty of doing drums first a lot of the time, I find that actually results tend to come a lot faster when you write the music first and then add drums/percussion to complement the music.

Trust your ears to decide what is right and wrong.

Some people assume that just because something is sampled from vinyl it will be higher quality than something from YouTube – that isn’t always the case. Sometimes a reissue label will cut an mp3 or low-quality file to vinyl as it might be the only version of that track available. Or perhaps the recording equipment or the way something is recorded just wasn’t that high definition. Similarly, the age or source of the original recording doesn’t always determine the quality. I have a Hugh Tracey record from the 1950’s which is field recordings of music from Africa. The sound and quality of these field recordings are far superior to a lot of records I have from the 1970’s. It’s also worth noting that a sound by itself might not sound great in isolation, but when added to a project file and surrounded by high quality sounds, it can sometimes create the illusion that it sounds a lot better. Reverb can also help with this. My point is that there isn’t a set system you can follow. Each sound is unique and will work differently depending on its context, so use your ears to decide what is right.

It is worth taking the time to go through entire albums—even if you don’t think there will be anything for you.

Some of the most magical sampling moments I’ve ever had have been found on records I didn’t really like. Occasionally there will just be five seconds of pure brilliance which can be used in a new context. In my track ‘Aletheia’, the vocal came from an album with a very 1980’s aesthetic. The production sounded very outdated and a bit tacky on most of the album, however on one of the tracks, the music faded out and just left this incredible vocal by itself – it became one of my favourite samples I’ve ever used.

Try and keep a record of what you are sampling.

If you are like me and like to start new ideas often, it is a really good idea to make a note in the project file of where the sample came from. You may find you come back to the project after a few months hiatus and manage to finish it. Without a note of where the sample was from you might be racking your brains (and record collection) to find it again. Samples may need clearing so knowing who the artist is and what record label it was released on is very important.