Ø [Phase] and Luke Slater Get Together for EP as RoogUnit 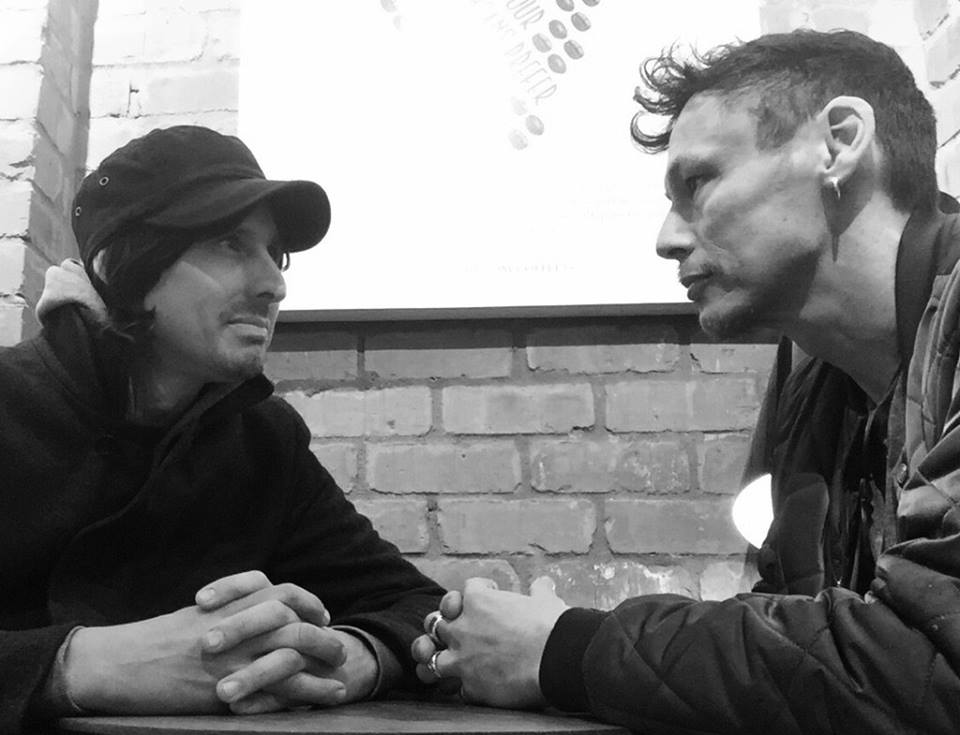 Ø [Phase] and Luke Slater Get Together for EP as RoogUnit

What do you get when you combine two of the best techno artists the UK has to offer? If the two producers in question are Luke Slater and Ø [Phase] then the answer is RoogUnit.

The two artists have combined for a three-track collaborative EP scheduled for release on Mote-Evolver. Titled Mesh, the EP will come out on June 2nd. Ø [Phase] recently remixed Slater’s “Dungeon” and the two have been DJing together during Slater’s Planetary Funk 22 Light Years tour as well as other select dates throughout Europe.

Both producers are techno icons in their own right. Luke Slater has been churning out timeless techno for the best part of three decades now, remaining at the forefront of the techno industry throughout it all. Ø [Phase], whose real name is Ashley Burchett, has been producing since the early 2000s and is closely affiliated with Belgian label Token, on which he has produced most of his work, as well as Dystopian. Ø [Phase] is about to embark on a U.S. tour that will see him perform in key cities of the country including a stop in Los Angeles for WORK by 6AM and Synthetik Minds. 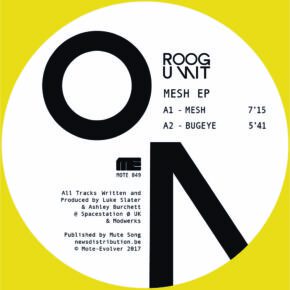 Track List:
A1 Mesh
A2 Bugeye
B The Chains