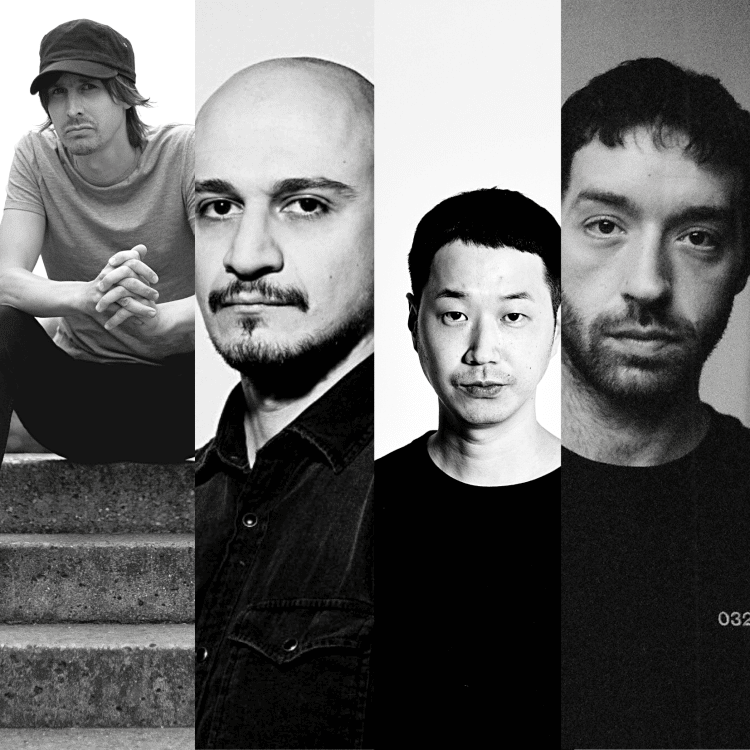 Label owner of Modwerks Records Ø [Phase] presents his next string of digital and vinyl releases. The label first debuted its 12-track minimal techno album by Ø [Phase] himself, titled, Before This. Now the label will be releasing three EPs, with artists Stef Mendesidis and Toru Katsuta on EPs Human Error, Phenomena, and one coming soon in July featuring Setaoc Mass.

Both EPs will feature a remix, a fresh solo cut, and include one of the two album tracks that were originally omitted from the LP vinyl version.

Also known as Ashley Burchett or Ashley Phase, Ø [Phase] is an art designer, minimal techno producer, and sound engineer who has a main theme of space and time when it comes to his tracks. His work has been found comparable to DJs such as Luke Slater and Surgeon. Since his releases have earned him a busy schedule of showcasing at many clubs and festivals such as Berghain, Movement, Fabric, Contact, and Dekmantel, Ø [Phase] hasn’t missed a beat when it comes to releasing his sounds on the dancefloor. As for artist collaborations, he has worked alongside the likes of Scuba, Robert Hood, Rødhåd, as well as releasing music on Steve Bicknell‘s Cosmic Records

An artist who became fascinated with techno at a young age when he spent his days in Thessaloniki, Greece. Stef has a knack for music improvisation when he experiments with drum loops and sound patterns — all of which he finds better to create in a one-take recording. Stef’s creative process comes through his authentic emotions, mental imagery, and creative ideas. All of his well though-out ideas have led him to release on influential labels such as Klockworks and Projekts. Nowadays, he is known significantly at techno clubs and gigs for his energetic performances and the 10-hour sets that he can play in a row. Stef Mendesidis remixes the sublime Human Error EP from Ø [Phase]’s 2021 Before This LP project. The new solo track for this EP is called “PorteNoir”. 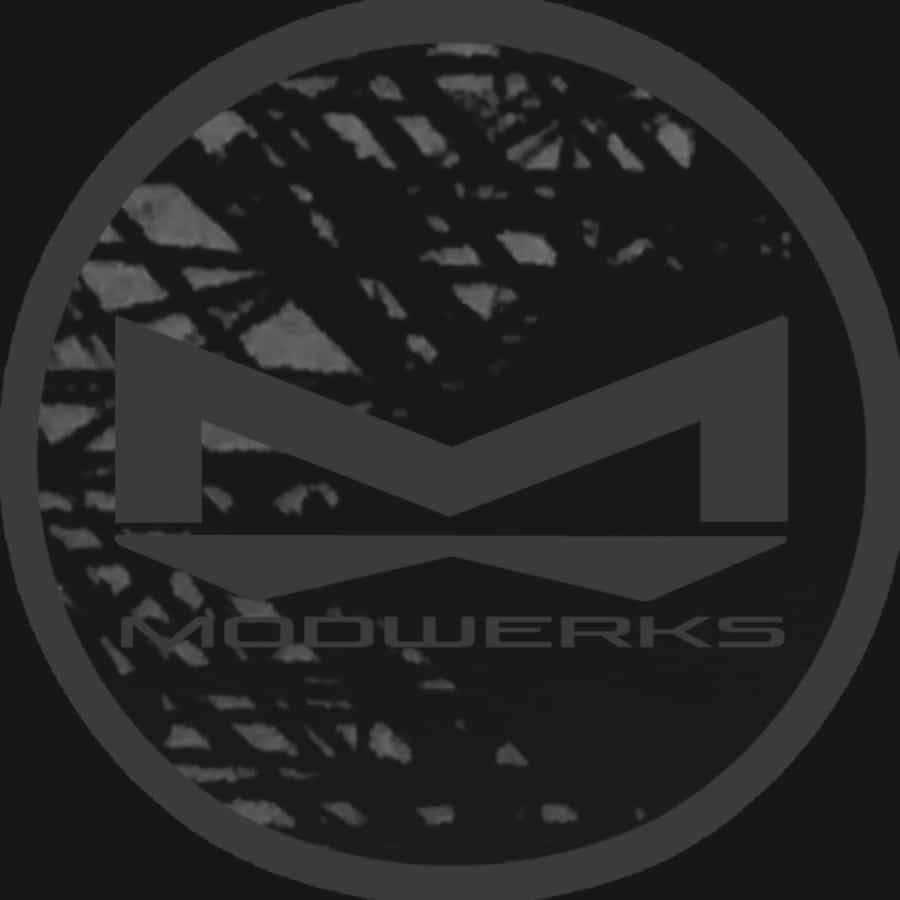 It was through this initial exposure that Japanese native Toru Katsuta also to the attention of Matrixxman and his music has also gained further broadcasting from various podcasts and DJ performances. These promotions eventually lead Toru to an invitation in 2021 to remix for the up-and-coming Alarico on Matrixxman’s The Grid label. With four dance floor cuts and sci-fi elements, Phenomena EP represents a long-overdue showcase of Toru Katsuta’s futuristic sound. With Ø [Phase] also being one of his supporting artists and presenting him on the upcoming EP, there is a definite comradeship between the two — with Ø [Phase] stating: “I first encountered Toru upon exiting a Tokyo DJ both one evening. He was waiting patiently to pass me a CD of his work along with a polite, hand-written note. The tracks had a uniqueness and an appealing futuristic feel, and thus a few of them became regular fixtures in my DJ sets.”

“I first encountered Toru upon exiting a Tokyo DJ both one evening. He was waiting patiently to pass me a CD of his work along with a polite, hand-written note. The tracks had a uniqueness and an appealing futuristic feel, and thus a few of them became regular fixtures in my DJ sets”. 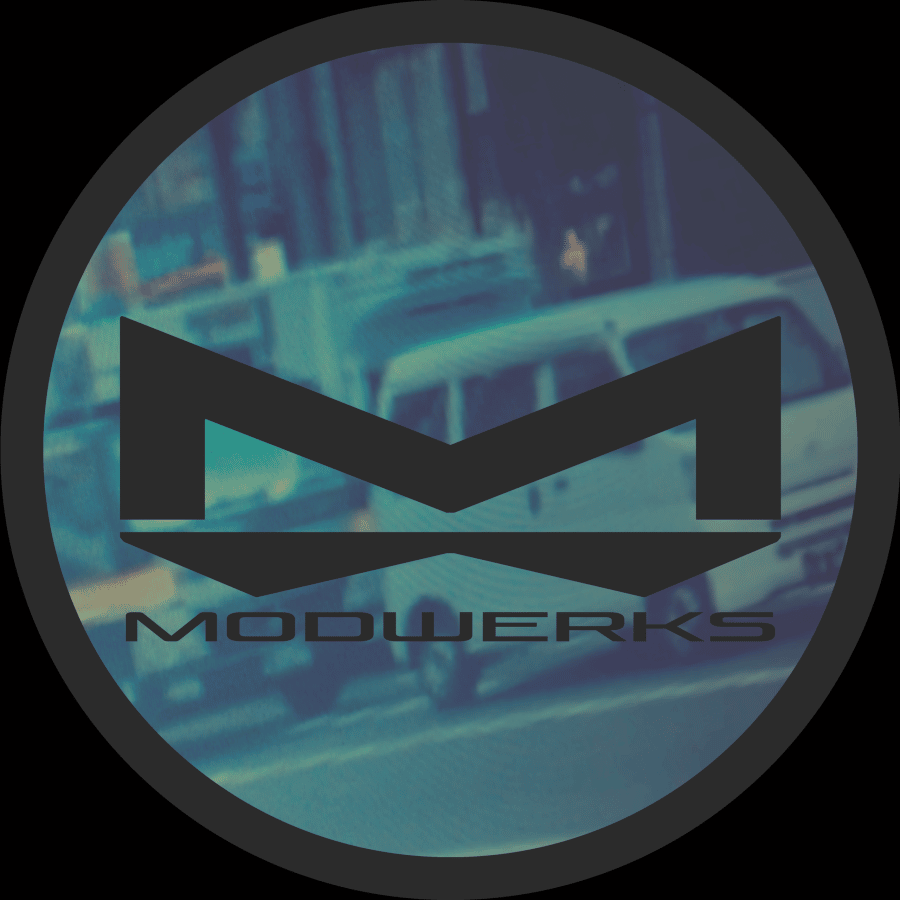 The third release will feature Setaoc Mass, as he will incorporate his signature flair to Ø [Phase]’s emotive Intensity Fluctuations. The new solo track for this one is called “Night Terrors”. 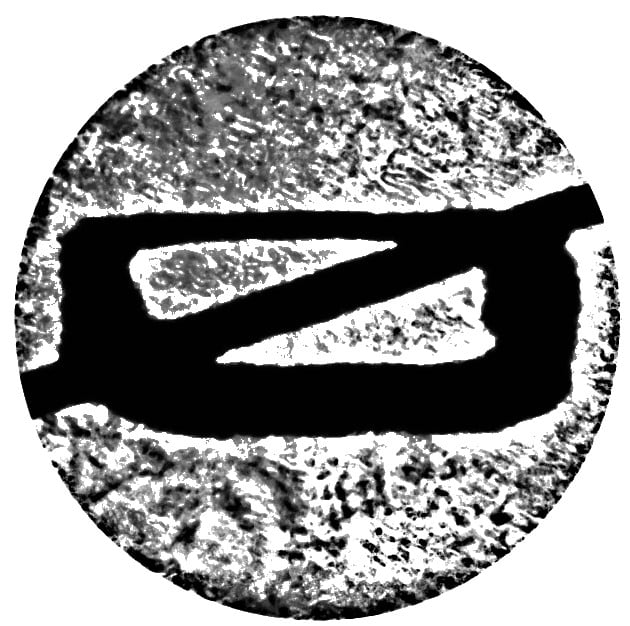