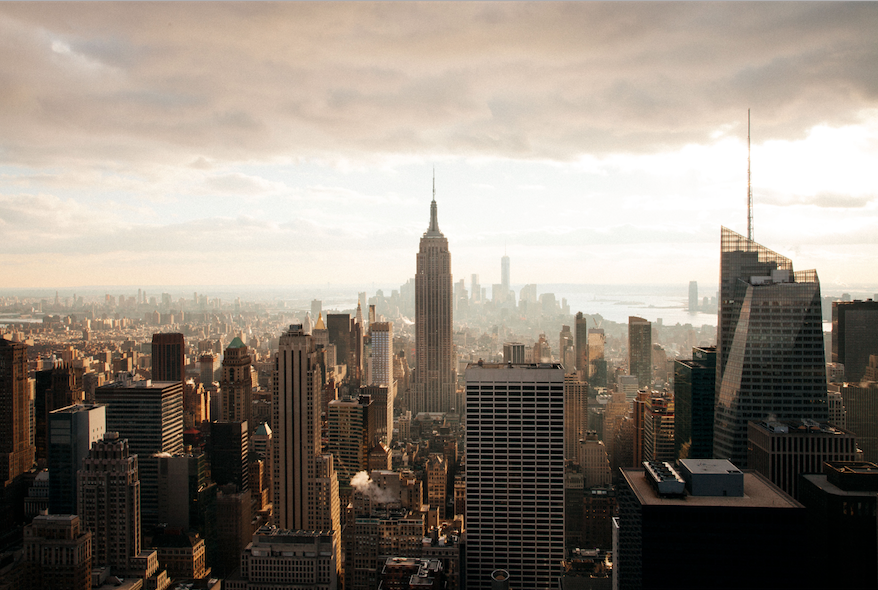 Following on the footsteps of cities the likes of Amsterdam, Paris and London, New York City is now looking toward appointing a Night Mayor to overlook the metropolis’ nightlife.

New York City Councilman Rafael Espinal began putting together a proposal for legislation that calls for an entire section of local government to protect and manage the nightlife industry.  According to Espinal’s plan the Office Of Nightlife would oversee the regulation of the city’s DIY art and warehouse spaces, and would be the liaison point between City Hall and New York’s bustling $10 billion nightlife economy.

The Office of Nightlife would be overseen by a Night Mayor, in a very similar manner to metropolises in Europe such as Zurich, Amsterdam, Paris and London. With the recent attention on safety and licensing regulation, the city has suffered a loss with regards to the DIY art community. The Night Mayor would come in to oversee, preserve and protect the DIY scene and other smaller-scale venues.