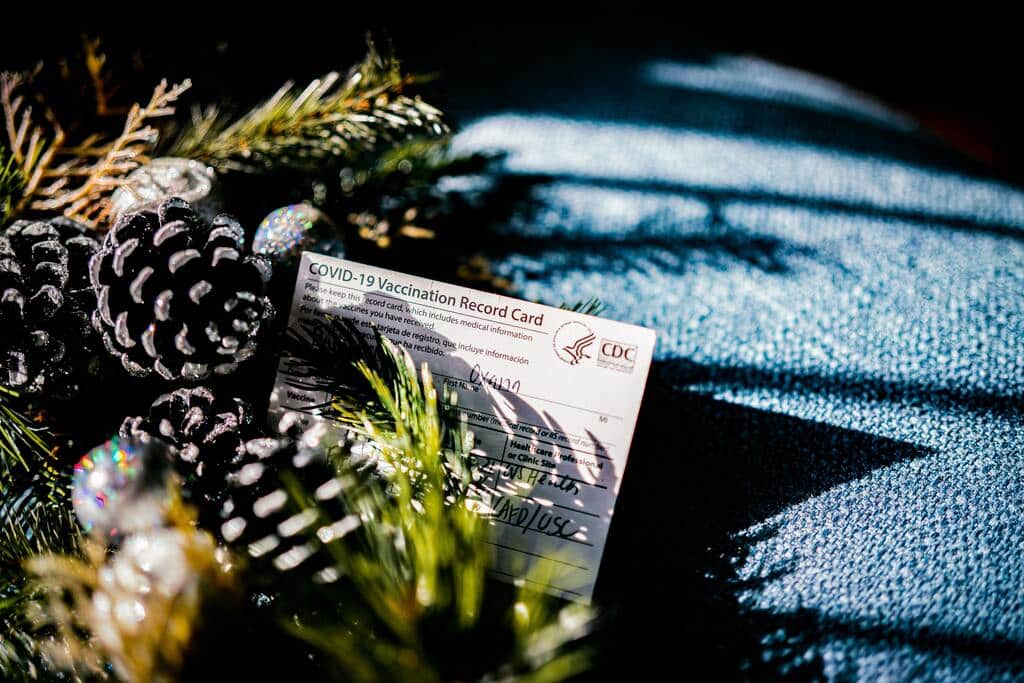 Ismail, who employs a “small staff” of 11 at the Italian restaurant, said workers needing to check vaccine cards at the door made operations “slightly more chaotic” for her busy workers.

“I think it was an extra task to the already numerous tasks that they have … it sort of added to that aggravation, and it was difficult,” she said.

I think it was an extra task to the already numerous tasks that they have … it sort of added to that aggravation, and it was difficult.

Scott Gerber — who operates five upscale bars in the city, including Mr. Purple and The Campbell in Grand Central — looked forward to workers no longer having to enforce public health regulations.

“It’ll be nice to have our staff not be cops anymore,” Gerber said. “I don’t think anyone really likes being that kind of guardian.” Andrew Rigie, executive director of the NYC Hospitality Association, felt similarly. “It’s been such a difficult two years. Restaurant and nightlife workers have been ‘covid enforcers’ throughout the pandemic. I think there’s a sense of relief among many not all – but many – to not have to be those enforcers,” he told The Post. “It put workers in a difficult position for checking proof of vaccination.”

I think there’s a sense of relief among many not all – but many – to not have to be those enforcers.

Read Next: Coachella Nixes COVID-19 Requirements for Masks and Proof of Vaccination

Stathis Antonakopoulos — the owner of Carnegie Diner and Cafe on the Upper East Side Cafe and Pizza & Shakes on West 57 the Street — told The Post “I am very relieved, happy and ready to finally move on. “Covid was a bad pandemic,” he said. “But now, we have vaccines and we also have cures. Restaurants paid a high price with Covid. Moving away from asking customers for vaccines is a step towards normality.”

Festivals such as Coachella have also agreed to get rid of  COVID precautions including negative test requirements. However, many are arguing that the rate of no-show ticketholders in the US has reached 50%, causing the National Independent Venue Foundation to relaunch its Emergency Relief Fund. 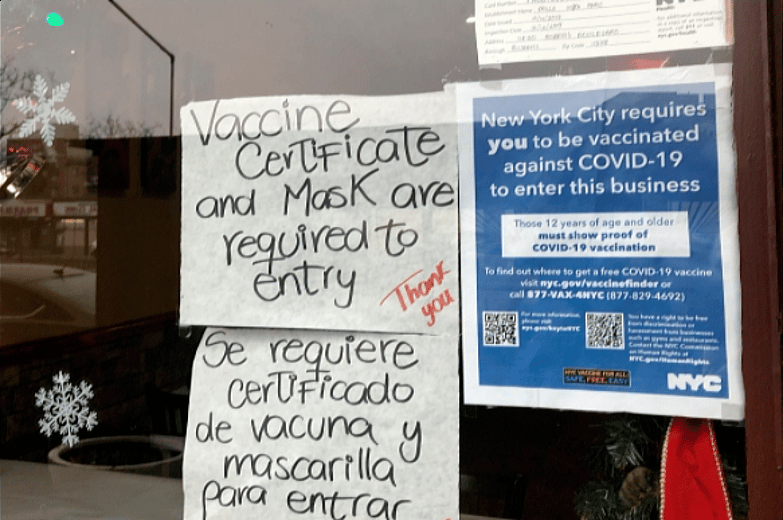 Meanwhile in the UK, the plans to begin “living with COVID” have had mixed reviews, with an overarching worry that this could seriously affect those with existing health conditions now fearing to mix with others. In NYC, a similar sentiment was shared. Patrick Hayes, manager of Virgil’s Real BBQ in Midtown, said some workers told him they felt less safe without the rule in place. “A few of my servers said they were concerned that we wouldn’t be asking for vax cards anymore. A few of them said they didn’t feel comfortable, and asked if we could keep asking for vax cards. They said they weren’t sure if they’d come in for the shift otherwise,” he told The Post.

Despite the controversy surrounding the COVID-19 vaccination being lifted, most businesses and business owners feel relieved in knowing that this is not only a step towards normalcy but also a step towards securing financial profits. Stephen Elkins, the owner of Forest Hills Station House, said that though the vaccination program didn’t hurt his business bottom line, it did slow things down at his bar. “It’s a good thing. I think it’s better. I’m OK with it. It really slowed me down checking people at the door, but people also felt more comfortable,” he said. “What’s done is done, I’m happy it’s lifted.”

I’m OK with it. It really slowed me down checking people at the door, but people also felt more comfortable. What’s done is done, I’m happy it’s lifted.

The pandemic has surmounted a lot of negative disparity, but this change the Mayor of NYC brings is a step towards not only the city, but everywhere, it gives hope that stability will become reachable with time and patience.