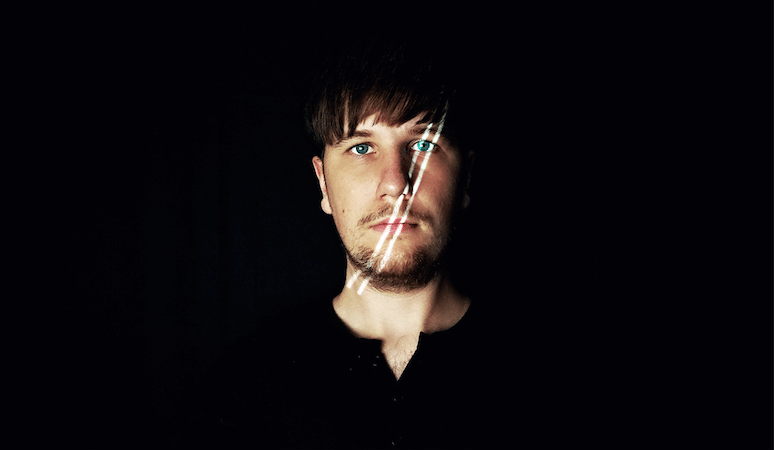 NYC’s Layton Giordani has enjoyed a meteoric rise in the last two years. A debut album Where it Begins on Drumcode in early 2017, was followed later that year with “Live Again”, his collaborative track with Danny Tenaglia, that was heralded as one of the year’s strongest techno records.

In 2018 he’s come up trumps with a three-way production with Adam Beyer and Green Velvet titled “Space Date” and this week he dropped “Phase II”, his first solo EP of the year on Drumcode. It’s a powerful four-track work with tracks highlighting gigs everywhere from Berghain to Amsterdam’s famous Gashouder.

From humble beginnings in his native NYC as an Output resident, to being thrust into the bustle of the European club and festival circuit, he’s enjoyed a stint living in Amsterdam, growing and developing over this time. All these experiences have had a fundamental influence on him and his music. The four-track EP Phase II represents a new chapter for this exciting talent.

Beyond music, Giordani’s passion runs deep for the Empire City. He shares his favourite go-to spots for eating, drinking and partying.

Pretty much wherever you go in BK, there is a bomb pizza spot around the corner. My favorite spot is of course the famous L&B Spumoni Gardens! It’s a childhood favorite and I always enjoy a good grandma slice from there. I been eating there for 20 years! They also have amazing Spumoni Garden ices. You gotta try Pistachio, which they are also very famous for.

The next best for me is Grimaldi’s. They’ve got proper Napoli style pizza and they do it right! No matter the time of day, their stuff will be hittin’ the spot. Best part is they have a few locations too!

This is in Williamsburg and not actually pizza, but Thai food. This place has a great atmosphere. I always use to have dinner with all my friends and then go to Output up the block when I played there a lot! So I enjoy a good meal there here and there with my friends.

Located on the pier, it’s an amazing place to be on the water and have drinks and go bar hopping. It’s the best to go during summer obviously since it’s all on the docks, but it does get quite packed and has a buzzing vibe all day and into the night.

I’ve been around the world and obviously Germans are quite known for their beers. This place does it proper. What’s better than a traditional German beer garden in Williamsburg?

Another buzzing spot in New York during the summer is Beech St. theirs so many bars to choose from and a lot of good live music too. Usually I’d hit the beach during the day with the friends and then clean up and go to the bars at night!

If anyone knows me, they know how much I talk about Output. For me, it’s still the best club in New York and right in my area. No bottle service, no cameras, no videos, just banging beats on a sick sound system… Can I get an Amen?!

This place is new but has taken New York by storm. It’s situated in East Williamsburg has three venues, but the most known one is Brooklyn Mirage. They have hosted some really great events during the summer, such as El Row, All Day I Dream and Afterlife and has become a real go-to spot.

Located on top of Output. The roof is a daytime event that’s very intimate and hosts some really good soulful DJs. It’s a great way to kick off the vibe and get ready for blazing techno at the club later that night! The roof is really chill and I’ve got quite a few good memories from there.

Layton Giordani’s Phase II EP is out now on Drumcode. You can stream it here and buy it here