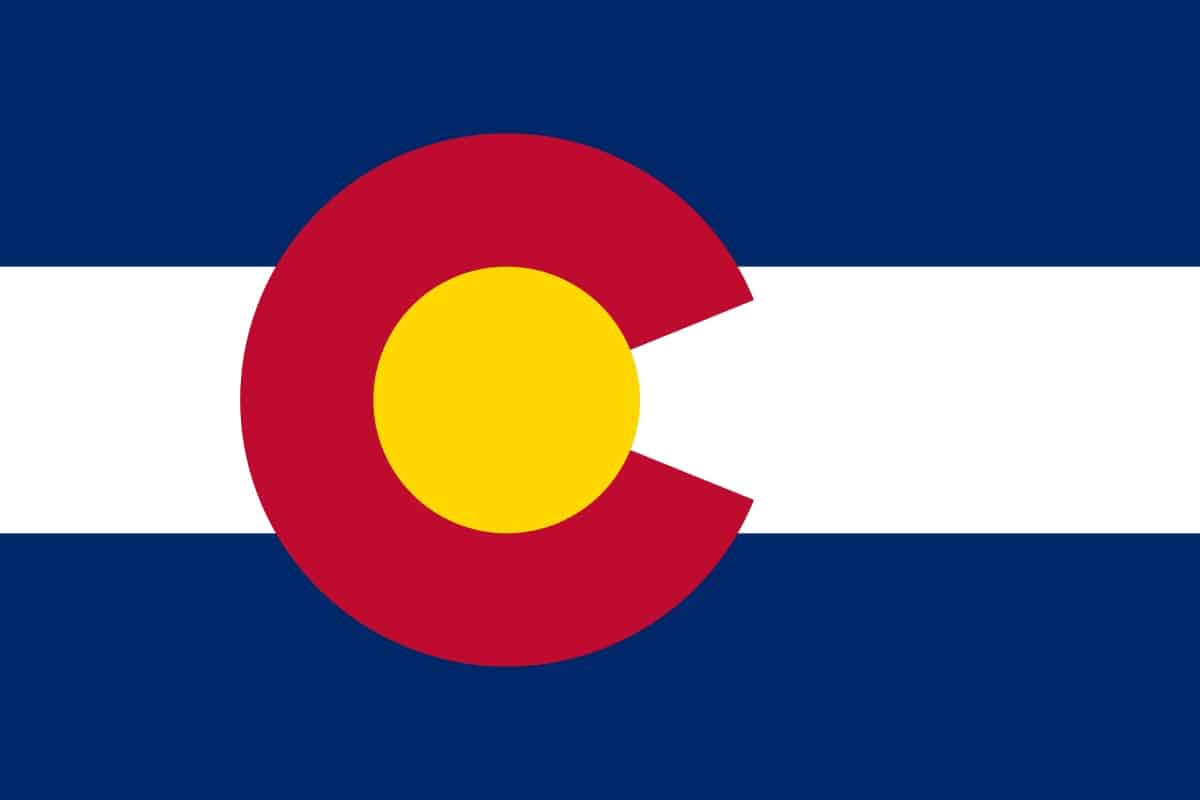 A deadly mass shooting has rocked the community of Colorado Springs, Colorado, where police say a 22-year-old gunman entered an LGBTQ nightclub and opened fire.

At least five people were killed and 25 others were wounded in a shooting at a venue called Club Q in Colorado Springs late Saturday, according to police. Authorities received numerous 911 calls just before midnight local time and arrived at the club within minutes, said Colorado Springs Police Lt. Pamela Castro.

Authorities said the suspected shooter, identified as 22-year-old Anderson Lee Aldrich, is in custody and received medical treatment after his arrest.

Weapons used: The suspect used a long rifle in the shooting, according to officials, but there were multiple guns found on scene. They are still sorting through the ownership of each weapon.

A heroic confrontation: Law enforcement officials praised the heroism of one or more people who fought back and subdued the shooter. The city’s mayor said one of the customers took a handgun from the gunman and hit him with it.

It’s too early to determine if the shooting was a hate crime, Colorado Springs police said, but the department will consider that possibility going forward. “Whether this was a hate crime is a part of that investigation,” police Chief Adrian Vasquez said. “There’s a lot of work to be done,” added Michael Allen, a local district attorney.

Several victims from the shooting are in critical condition, local hospital officials told reporters Sunday. The victims’ names are not being released until their families are notified. The Colorado Springs mayor said 19 of the 25 people hurt in the attack suffered gunshot wounds, and that he remains hopeful all will survive.

Read Next: The Wall Falls Down: Public Outcry Over Ten Walls Anti-Gay Comments