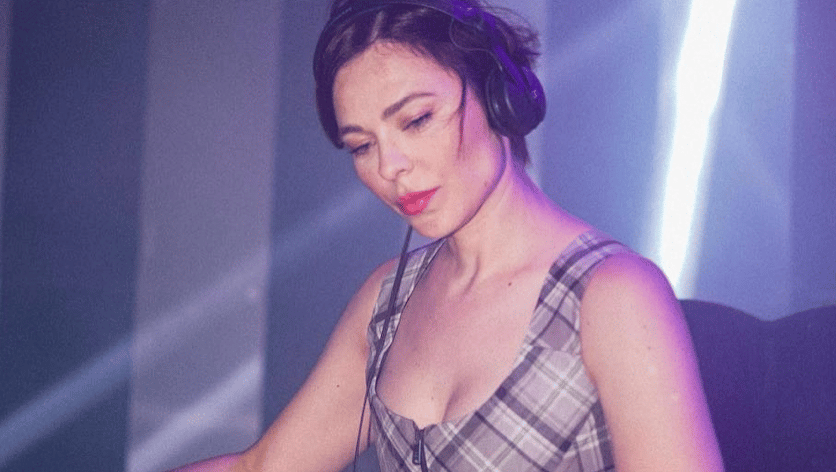 Nina Kraviz won’t appear at three festivals she was due to play in the coming weeks.

The Crave in The Hague, Movement Detroit and Dortmund’s PollerWiesen have all published statements in the past two days confirming the news. While the European festivals said they made the decision, Movement put the onus on the Russian artist. None of them provided a reason.

The news arrives days after Kraviz posted a statement clarifying her position on the war in Ukraine and addressing her perceived silence, which has come under fierce criticism from some corners of the scene. “I am a musician and was never involved in supporting the politicians or political parties,” she wrote.

Part of the criticism around Kraviz’s perceived silence was based on the assumption that she still lives in Berlin, where freedom of speech is protected. Though she has lived in Berlin, in a 2018 piece with Interview Magazine she said she was based in Moscow. Kraviz and трип‘s Bandcamp pages also say Moscow, as do the titles of several livestreams recorded during the Covid-19 pandemic.

Kraviz’s statement also referenced the recent split between her label трип and Clone Distribution. In Clone’s statement, published the day before Kraviz’s, founder Serge said the decision to part ways was partly motivated by Kraviz’s “pro-Putin” views and “CCCP/USSR sentiments.”

Serge alludes to several historic incidents “which can be taken as pro-Putin” without going into detail. One of these is likely a photo, taken at Coachella in 2014, showing Kraviz posing with a cardboard cut-out of Vladimir Putin, who is holding a gun with a flower in the barrel. According to Kraviz’s press officer, the flower in the gun has been a symbol of peace since 1967 and the cut-out was “one of many” at the festival.

Read Next: Nastia’s Fundraising Party for Ukraine This Summer

Another controversial incident concerned a meme, tweeted by Kraviz in 2016, of Vladimir Putin at a rave. The accompanying text reads: “Don’t underestimate a russki:).” According to Kraviz’s press officer, Kraviz sent the tweet “after a personal issue” and the meme and text “have nothing to do with each other.”

A recent TIME article, which said Kraviz’s silence on the war was dividing the electronic music scene, included other incidents, such as Kraviz dismissing the allegation that Joseph Stalin was responsible for the deaths of roughly 20 million Soviets as “propagandist wiki info.” The figure has been supported by several historians.