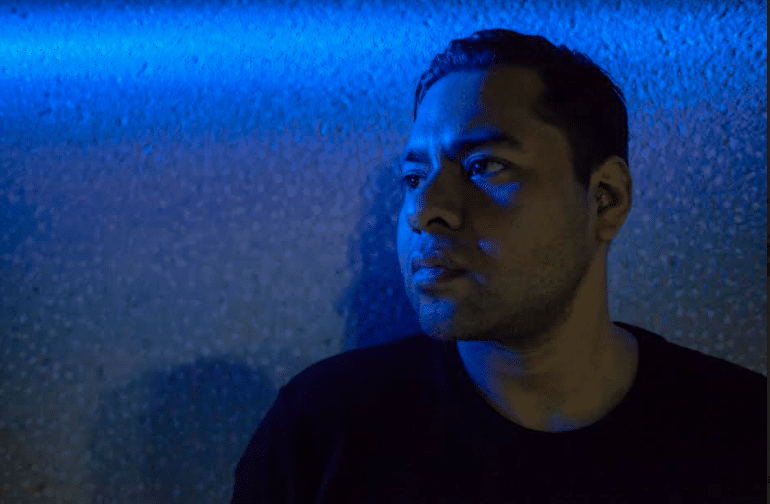 Born and raised in Union City, New Jersey, Nicuri’s journey toward producing music and DJing took hold later than most.

Moving in circles surrounding the Exchange Place crew (DJ Qu, Joey Anderson & David Salazar) helped craft his style of DJing & music. His DJ style is careful selections arranged skillfully into to one seamless journey. His start as a DJ had landed him spinning at Concrete in Paris and Panorama Bar in Berlin on his first tour. From there he’s spun at the Panther Room in Output and many other parties in NYC.

Nicuri’s first track release was on DJ Qu’s record label Strength Music on the Exchange Place series called “Ridinthatneedle”. It was a start on his journey to connect with people through his music. His fledgling discography include other releases on labels such as Growin’ Music, Inimeg Records, Bliq, Mora Music, YYG. In 2014, he had established his own record label called “Sound Theories” to further put out more of his music to the public. It’s here where he just put out his latest release, the stunning sounds of ‘Nicuri’s Landing’, a record that’s rightly winning props from some of the scene’s foremost players.

We caught up with Nicuri recently, as he gave us the lowdown on 5 tracks that never leave his bag.

One of the deepest tracks, imo, I’ve heard in a while if you’re in the deep stuff. It’s hypnotic groove and other deep elements on the track is something. Don’t have much to say about this track. I would rather listen to it. It’s with me at all times.

Aphrodisiac – Song of the Siren

Burrell Brothers were amazing producers back in the day. May still be producing music don’t know, but nonetheless I really loved their work. I had grown up listening to them. Ronald Burrell had this one. It’s a timeless piece of music. Its bassline & essence of the track is captivating.

Roy Davis Jr. another amazing music producer. Song just gets a pulse going. Upbeat & gets people dancing. This record is there somewhere lingering in my bag because you just never know.

A stripped down track from Butch that I keep with me. It sets the tone that the dancefloor is about to get serious. I just let this amazing track do its thing.

Aside from Marco Faraone’s “Restrictions”, when it’s time to get in some techno I’ll have this lying around in my bag. Got some grooves in there with that kick!

Keep up with Nicuri on Facebook, Soundcloud and Resident Advisor.