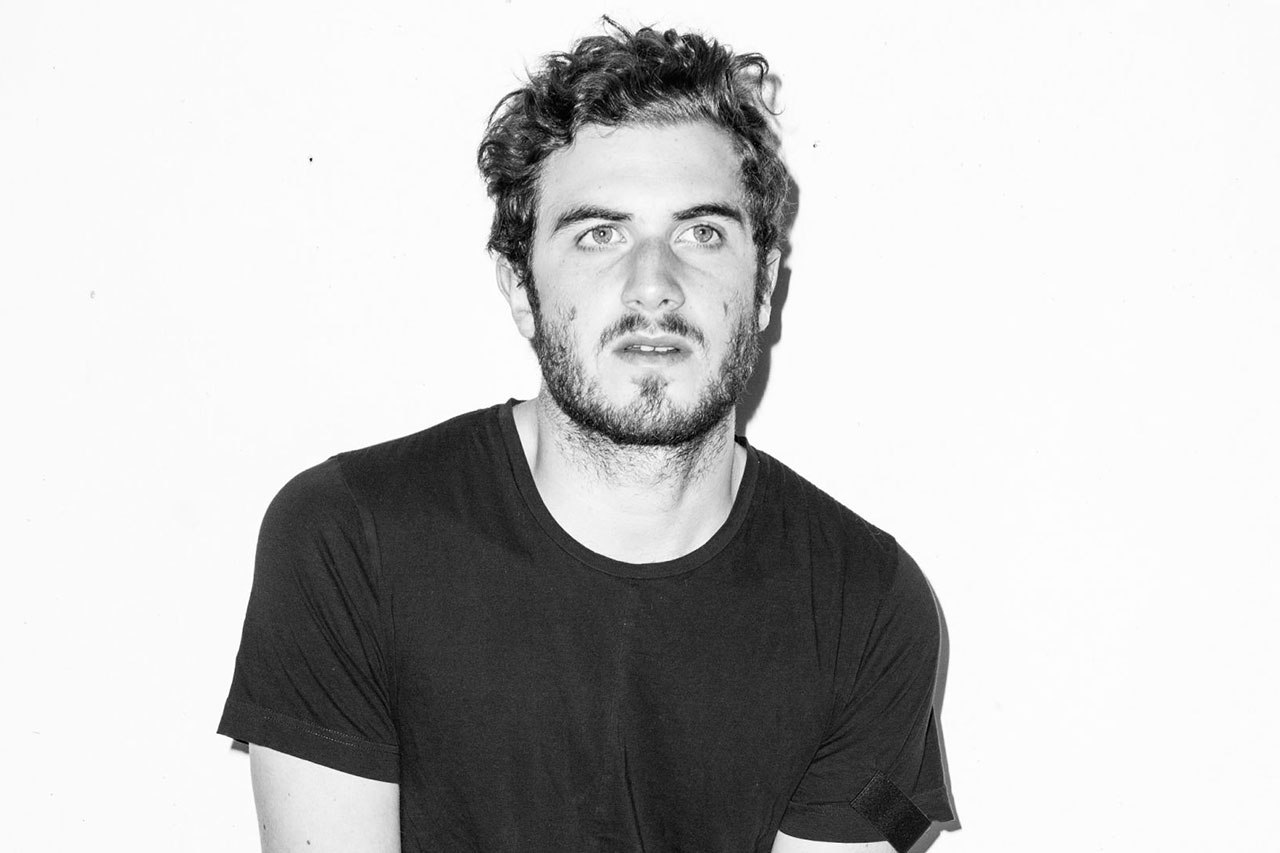 Kanye West introduced his 7th solo album The Life of Pablo yesterday through an elaborate joined fashion and album launch party at Madison Square Garden, which saw a surprise appearance from Naomi Campbell and black power salutes from his models.

In related news, electronica super-talent Nicolas Jaar has remixed Kanye’s “Blood On The Leaves” – a track on the 2013 album Yeezus. The remix was part of a soundtrack commissioned by the Los Angeles County Museum of Art for a short-film about iconic artist Barbara Kruger, titled Picturing Barbara Kruger, and directed by Pippa Bianco.

Picturing Barbara Kruger premiered to the public during 2015’s SXSW after being commissioned the year before and shown at the 2014 ART+FILM Gala.

You can listen to the remix on Vimeo.

Listen to “Blood on the Leaves” by Kanye West: