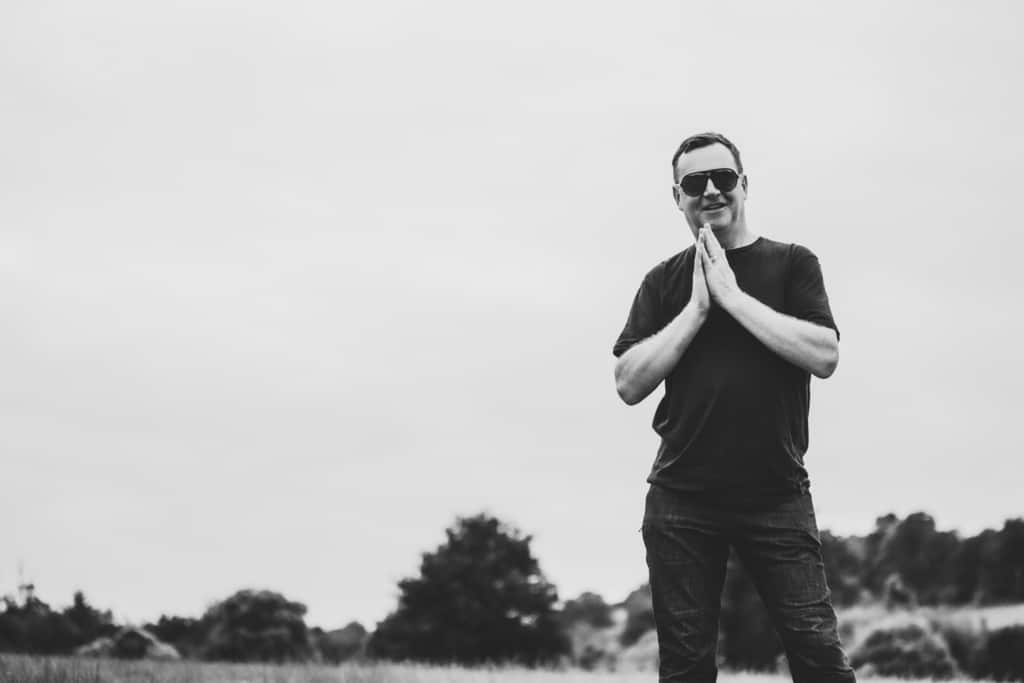 Nick Warren’s CRSSD debut is right around the corner, and he forms part of a premiere line-up that has sold-out the spring festival. The progressive house DJ and producer is ready to take the decks in San Diego during the weekend of March 7-8 alongside leading electronic artists including Rufus du Sol. The Australian trio are partnering with festival organizers to raise funds for the Australia bushfire relief funds. We chatted with the Bridport native on his career legacy and rise to prominence as well as leading a balanced life on the road.

Congratulations on your playing the upcoming CRSSD 2020 Spring edition! The line-up is quite massive. Is this your second time playing the festival in San Diego? What made you come back?

This is the first time I have played at CRSSD, I’ve heard many good things about it so I’m really excited to come and see it!

With such top-tier talent, are you planning on hanging out and catching anyone’s sets?

Yes of course, it will be great to see some friends we only bump into at festivals and to hear some new DJs too. Particularly excited to hear Red Axes.

You moved to Bristol in your early 20s where you crossed paths with trip-hop group Massive Attack, and eventually toured with them. Looking back, do you feel that was a major stepping stone in your career?

Indeed it was, I was great friends with the guys and being their tour DJ really boosted my profile worldwide. I will always be grateful to them for the help in kick-starting my career.

Progressive house is your DNA. What do you think of the current state of the progressive sound, particularly in the U.S.?

Progressive has definitely made a big comeback which is great. There seem to be two strains of progressive house. The deeper more underground sound which Hernan and I are into, and the commercial EDM influenced sound.

The nightlife industry can quickly burn someone out. What have you found to be key factors to help sustain a long-running career?

Being obsessed and excited by new underground electronic music is the key to longevity. I never started to DJ as a career or to make money, but as a passionate supporter of electronic music, and nothing has changed.

You’ve met countless of music legends and have gone B2B with them. What’s a night that stands out for you?

Hernan and I played our first B2B in Argentina last year in Cordoba in front of 14,000 people which was very special.

Talking about sets, you’re no stranger to playing extended sets. Do you prep differently for those or what goes through your mind as you’re playing and seeing people on the dancefloor?

There is very little prep to be honest. I have several playlists on my USB sticks that suit different parts of my sets, but they are basically storage lists–the same as a record box in the vinyl days. I never plan my sets, but prefer to choose tracks that suit the vibe at the time.

Ask any creative, and they sometimes hit walls when creating content. What helps you get over creative blocks?

I am lucky in the fact that I only choose to write music when I feel creative. If I am not feeling it, I will do something else and wait for it to come.

Great ideas always inspire, no matter what the genre.

As a DJ who has been on the road for hundreds of gigs, it’s impossible to always give 100% in your sets. Have there been nights where you just quite weren’t feeling in the zone and at that point, what did you tell or tell yourself?

That just isn’t acceptable these days. I always strive to play a better set than last time. Having an off day is not really an option unless you’re really ill or something.

And traveling from city to city, changing time zones so often, what are some ways you stay healthy in mind, body and soul?

Sleep, sleep and more sleep[!] I sleep at least three times a day when touring. Even a few minutes nap here and there helps. Keep alcohol to a minimum on flights and drink water, lots of it.

Sounds are always changing, and now probably faster than ever. How do you keep current? Where do you look for inspiration?

It is a full-time job, I listen to music of all genres around 4-6 hours every day. One of the reasons I started my label The Soundgarden was to provide an outlet for the more eclectic sounds. Great ideas always inspire, no matter what the genre.

With 30 years in the game, what’s one major difference in the music scene whether it be on the dancefloor, promoters, production, etc. that you see has changed or evolved since you first got behind the decks?

It’s pretty obvious, but the internet has been the biggest change. Fans all over the world can get instantly in touch, and there’s been a massive change from buying music to streaming.