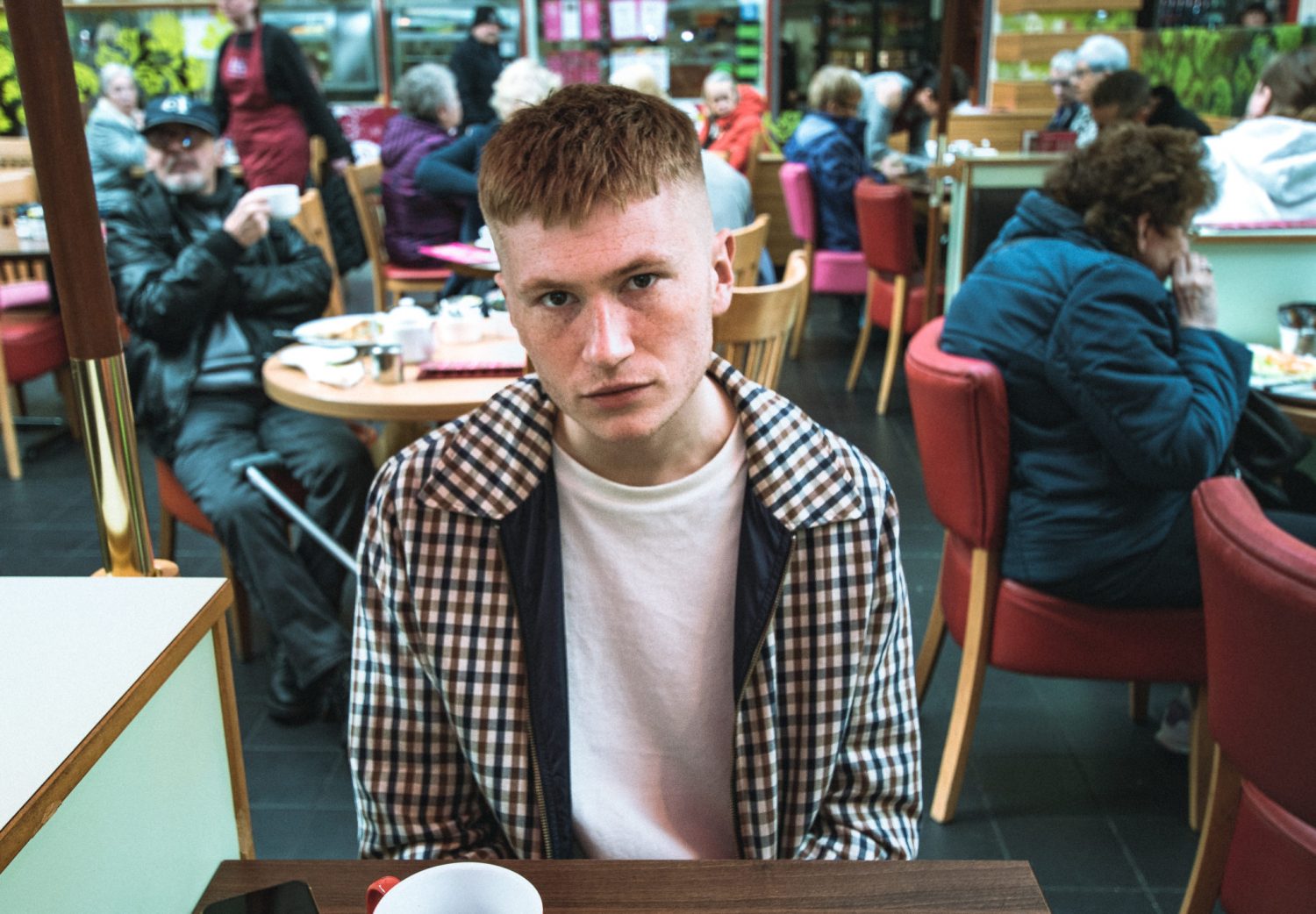 Charismatic Northern England prodigy Elliot Adamson has been making waves recently with his brilliant releases and out-the-box way of presenting his artistry.

Aptly for the series finale, PiHKAL is the most exploratory and experimental of his recent trilogy releases, richly informed by soul, disco, ambient, jazz, ghetto tech, UKG and beyond. Each track is a trip inside Elliot’s brain – you can feel the thought and creativity involved, from old school house chords in ‘Frantic Felines’ to the vocal-salted ‘This Must Be Deep’. ‘Get Out’ pulses with warmth and soul, whereas ‘We The People’ is a more direct, bass-heavy percussion-led number.

The North East is an incredible and vibrant part of the UK with a passionate music scene and some amazing local haunts, which is why we asked Elliot to give us a personal guide to his hometown of Newcastle.

In Newcastle we divide food into two categories; bait and scran. I have been pondering for a few months now on exactly what the difference between the two is and many a Geordie will tell you what the difference is with a different answer to the last.

It’s not a secret, I love to eat, and if I had to pick my top ten places in Newcastle overall then a solid six of them would be restaurants, a few bars mixed in for taste and perhaps a bridge or two. Geordies have an affinity with their bridges, which is rather strange when you consider that they don’t have too much love for the city on the other side (that’s Gateshead for non-locals reading this). Newcastle typically has a bad image due to an abundance of stag and hen dos but this is rather easy to avoid if you move away from the obvious places. 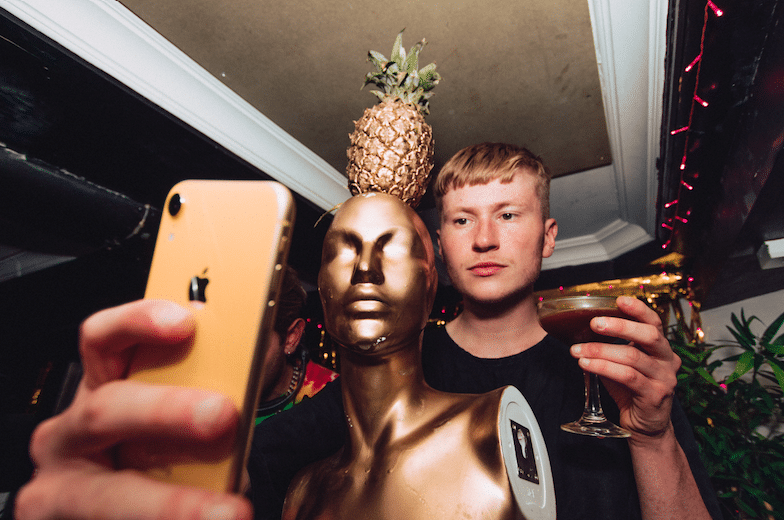 Photo of MSA by Jake Morton

My personal recommendations for bars would be Tokyo, MSA and Bar 28. Tokyo used to employ me for a short tenure but I’m happy to say it now has better people working there – solid music, solid people, solid drinks, and you will have a solid time as long as you don’t make eye contact with the manager Greg. MSA is our typical haunt on Thursdays for Off The Record, a weekly disco night full of lovely people and lovely music; Bar 28 usually attracts older clientele and thus is perfect if you ACTUALLY just wanna go for one pint. 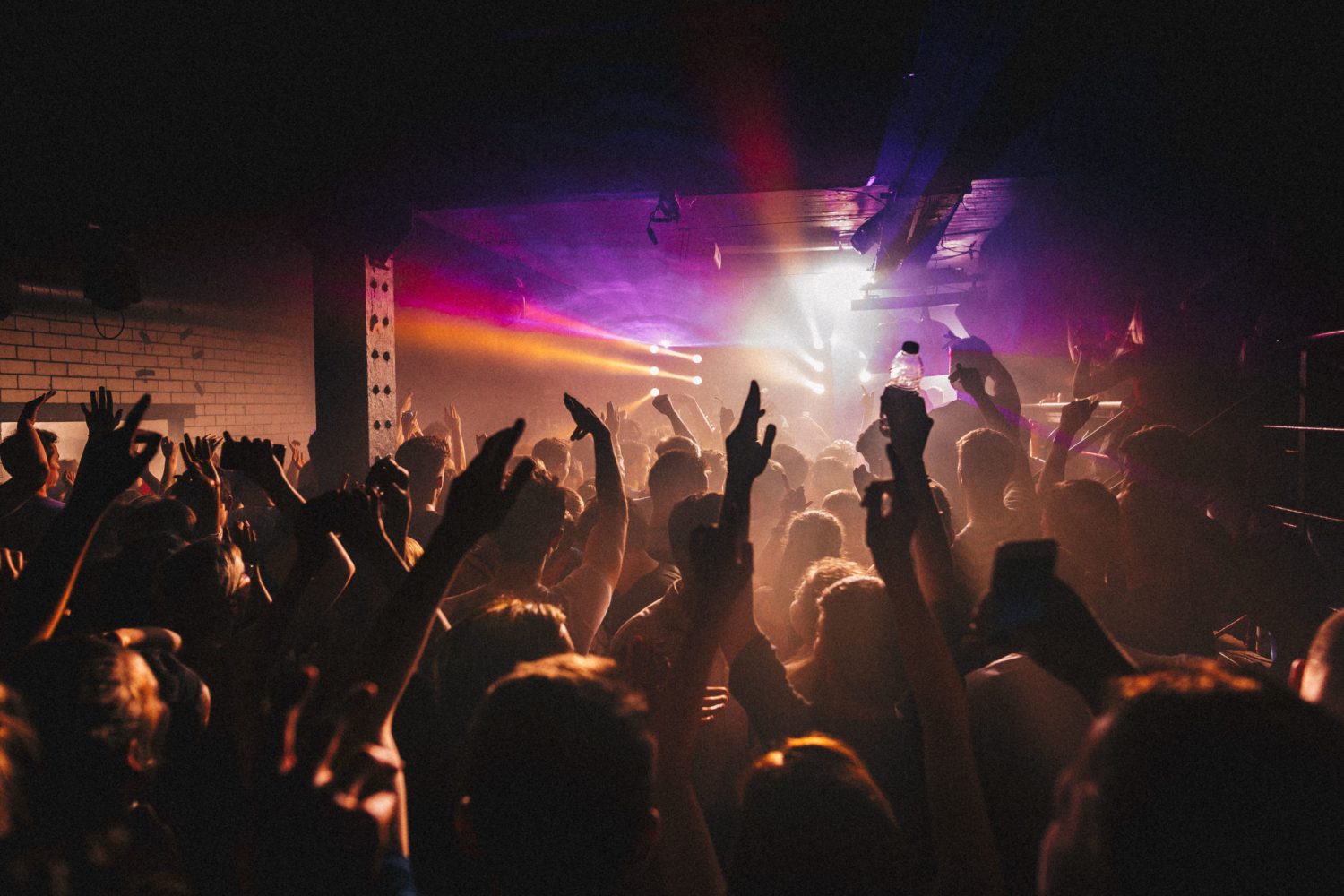 On a personal level I prefer bars to clubs due to the affinity I have with the sound of my own voice but do occasionally dabble. Newcastle has something of a party reputation which is interesting as the city centre only has two great pure nightclubs. I know, I know – controversial. You’re reading an Elliot Adamson guide to the city; I specialise in upsetting people. Cosmic Ballroom is the smaller of the two and has good nights on Tuesdays and Fridays; Digital is the bigger of the two and has good nights whenever good nights are booked – RA is your friend here. The best club in Newcastle is probably Cobalt Studios which is a bit out of the way over in Ouseburn but always attracts a level of pure people and is consistent in bringing a swinging soirée.

At this point, I should probably provide a list of addresses and phone numbers that will assist in your after party, but your night will be young, and you don’t want to meet my friends. Let’s fast forward to breakfast. I don’t really eat breakfast but will have a double espresso at the nearest coffee shop – thank you very much. I live above the Grainger Market – perhaps I shouldn’t disclose this but at this point I feel like if anything did go a bit Lennon it would probably assist with my career as an artist – my apartment is my usual suggestion for a solid lunch but if you don’t quite have an invite then the market below does have a solid array of options. La Casa Deli, Meat:stack, the place with the Asian dumplings, the vegan Indian place and that fishmongers that will shuck you some oysters if you’re feeling like the absolute boy. 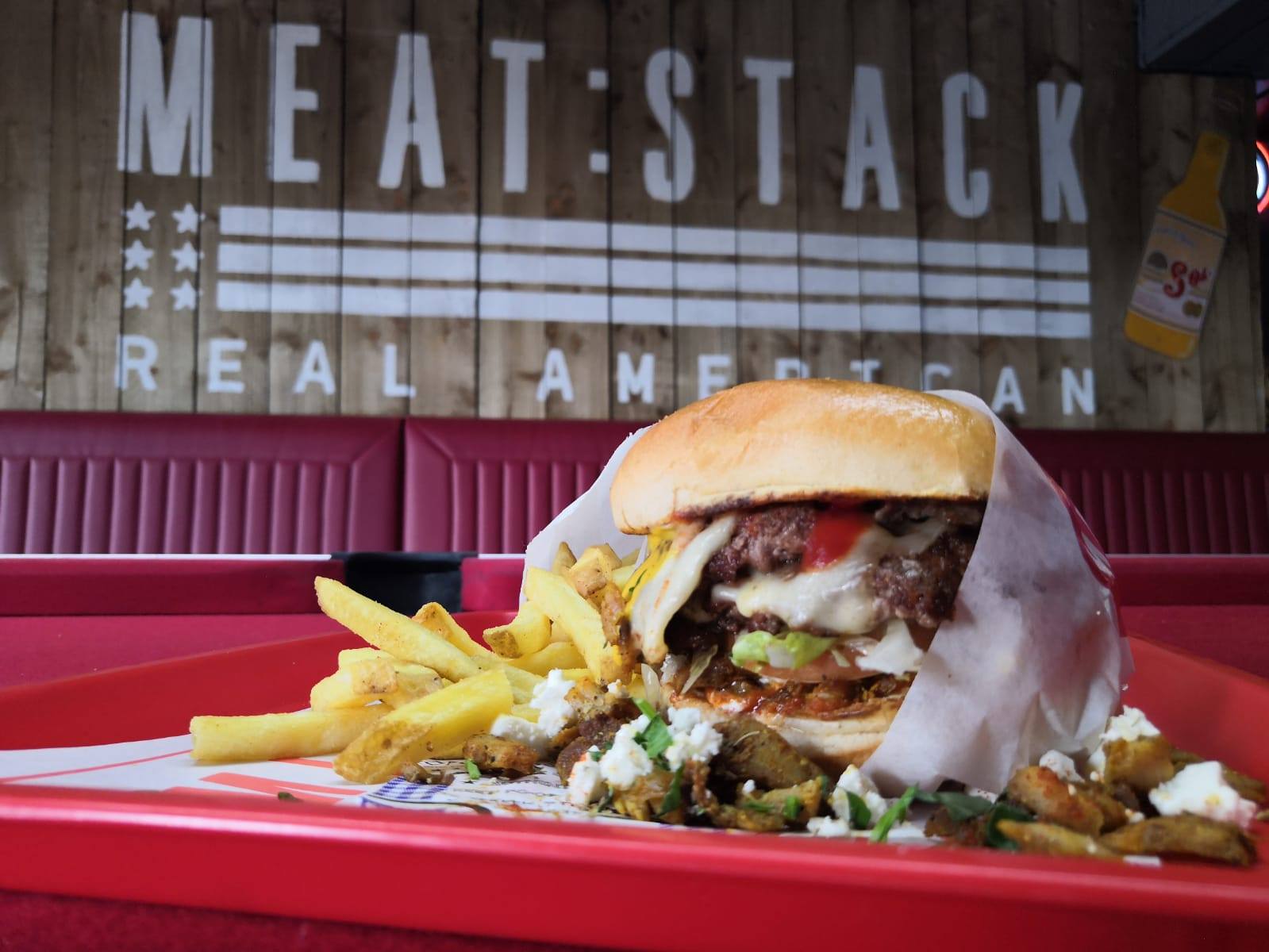 For Dinner, we have options. I’m not going to list them all, you’re probably already bored of my sub-standard prose. Zucchini pasta bar is likely my favourite Italian in the city due to it being the only restaurant that has cacio e pepe on the menu – everyone likes Italian and the pricing is great so I’m going to roll with that first, and if you don’t like Italian then take yourself aside and have a word. My other two favourite options sit on the other end of one of those bridges I was talking about earlier and offer great views of said bridges (cultural). Trakol sits to the left of the swing bridge and I believe is the only place in town that will sell you a pig’s head cooked over a fire pit. To the right sits River Beat which will fix you up with some brilliant Thai tapas. 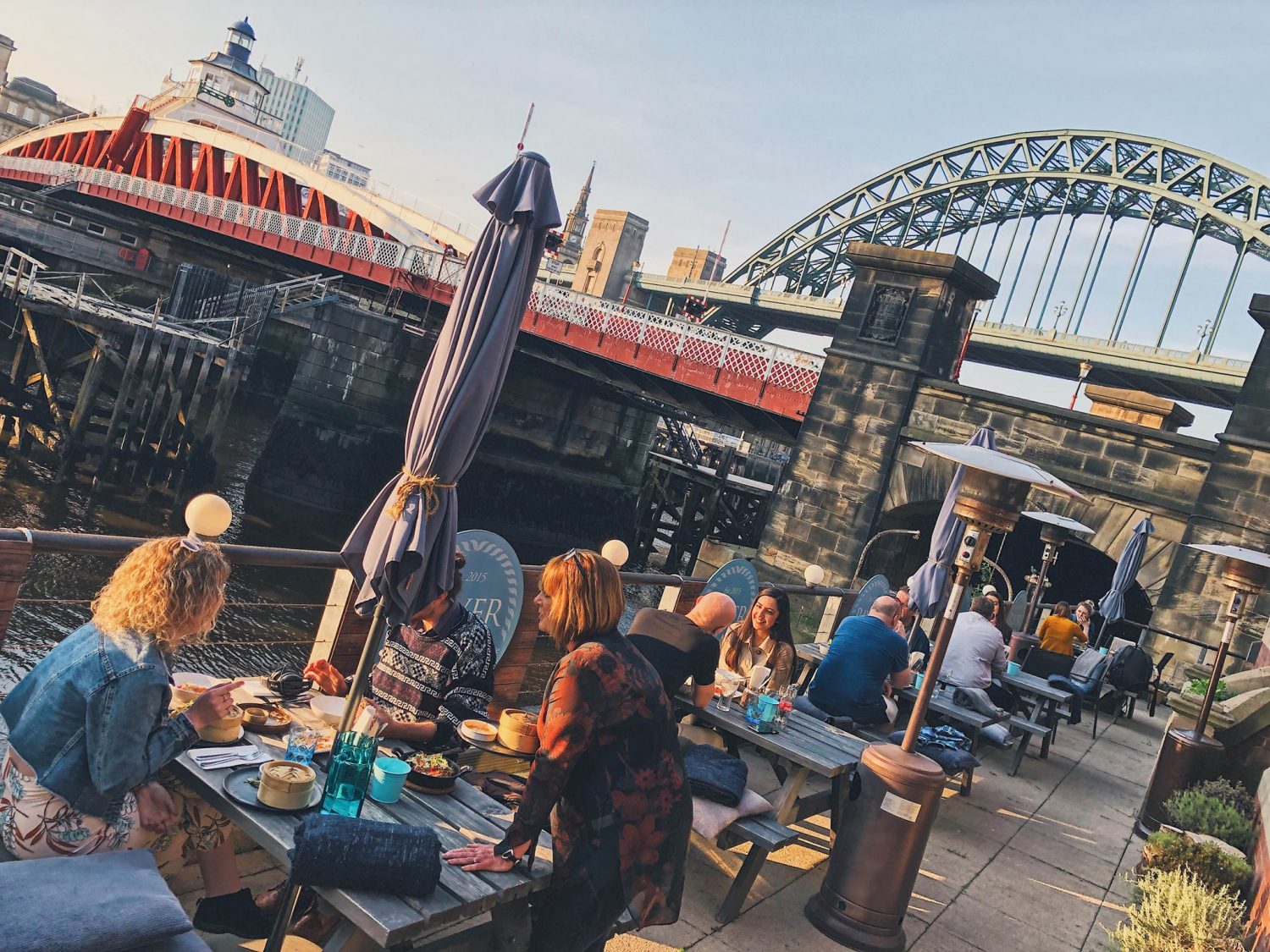 Newcastle has a lot to offer and seems to offer more as you dig deeper through the surface. Avoid all stag dos at all costs. Avoid my friends if possible. Avoid eye contact with Greg. Eat a lot of food, drink a lot of booze, admire a lot of views – you’re gonna have a good time.

Elliot Adamson’s albums TiHKAL, IWNCD and PiHKAL are Out Now on his IDEA imprint and available here