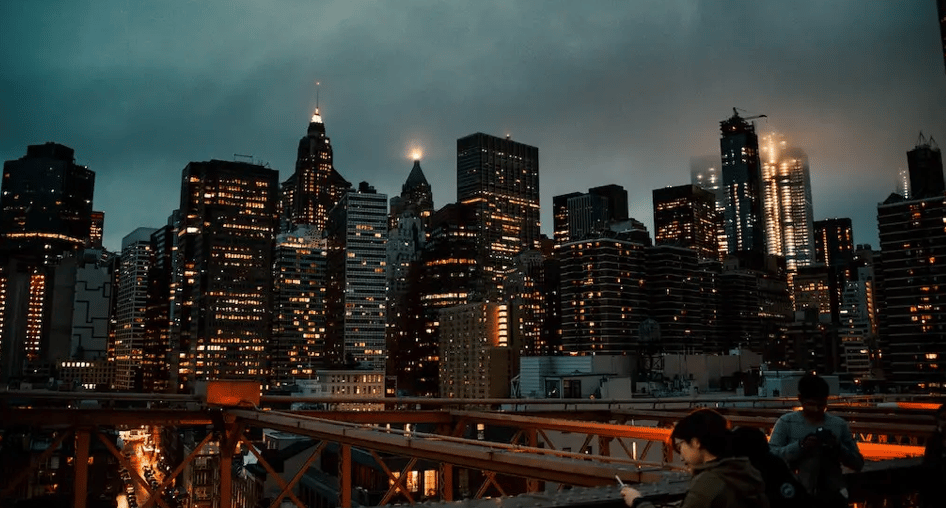 New York City has passed a new law in an effort to prevent opioid overdoses in nightlife establishments.

The bill, called Intro 56, will provide free naloxone kits of Narcan to clubs and bars, the Mayor’s Office announced this week. Venues will also receive regular training sessions on how to administer the medicine and deal with an overdose. The new law comes a year after the launch of overdose prevention centers as well as wider access to fentanyl test strips.

New York City has experienced a worrying rise in drug overdose deaths in recent years as the nation’s Fentanyl crisis worsens. In 2020, the city witnessed its highest number of overdoses in two decades, according to official data. From July through September last year, there were 709 unintentional overdose deaths, compared to 552 during the same period a year earlier.

“One of our city’s residents loses their life to an overdose every three hours, so it is essential we use every tool in our arsenal to tackle this crisis,” Mayor Eric Adams said in a press statement.

The new legislation goes into effect on January 11th, 2023.

Read Next: Hong Kong to Ease Restrictions on Live Performances and Dancing in Nightlife Venues