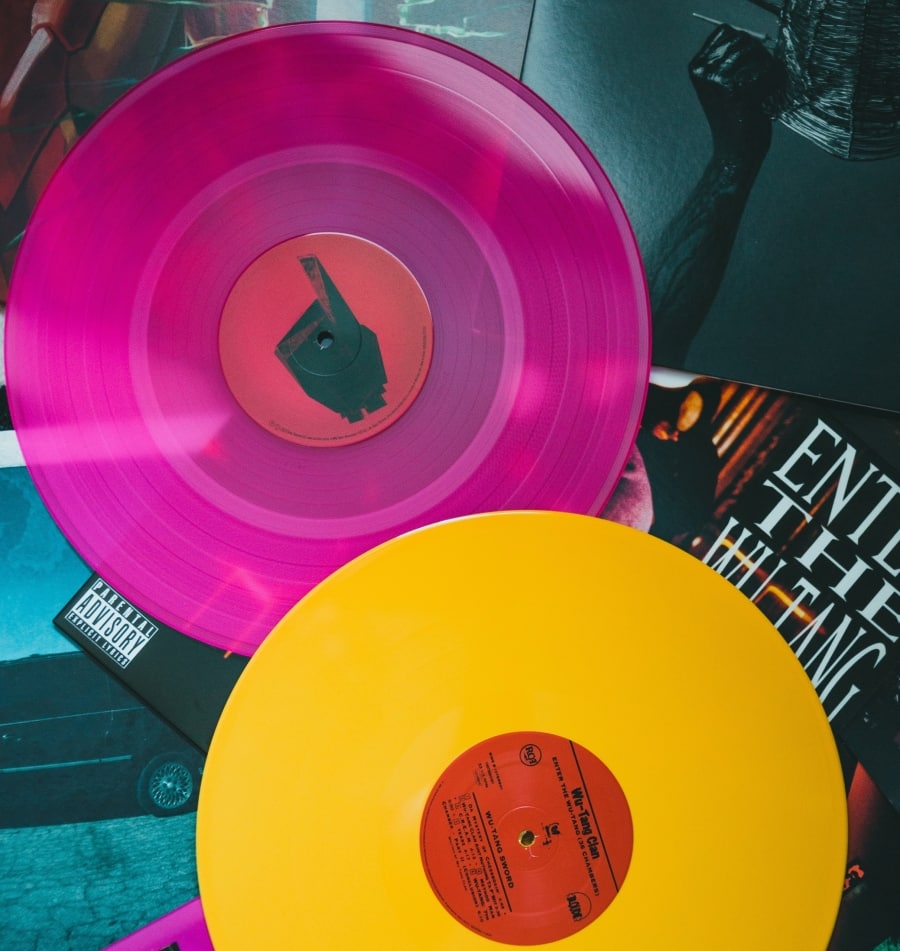 A new vinyl pressing plant is opening in Southern California to keep up with rising demands for vinyl records. The new Fidelity Record Pressing aims to be the country’s “premier vinyl production facility”, Billboard reports.

The Californian reissue label Mobile Fidelity Sound Lab (MoFi) is behind the new pressing plant, alongside Music Direct’s Jim Davis. Both parties have collaborated with vinyl engineers Rick and Edward Hashimoto — a father and son team who have over six decades of vinyl pressing experience.

Music Direct’s Jim Davis told Billboard: “The biggest opportunity is the increased capacity for our related record label, Mobile Fidelity Sound Lab. “It’s been frustrating watching demand far outpace our ability to deliver records to our customers…The expanded capacity will enable us to issue records that aren’t just the standard classic rock and jazz for which we are known.”

Read Next: German Vinyl Sellers To Be Hit With “Exponential Rise” In DHL Shipping Company

The new plant will have eight presses from Nashville’s Record Pressing Machines and the team behind the project state that they are strictly focused on “quality – not quantity”. Fidelity aims to press 2 million LPs annually, “working up to as much as 12 million LPs per year based on the size of [its] facility,” says Davis.

As the backlog of vinyl production grows, the opening of new pressing plants should ease the stress from those already suffering such as the independent music industry which has been badly affected by severe delays.