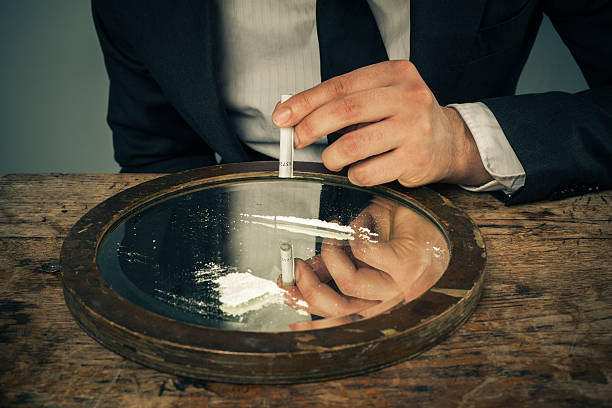 With festivals, nightclubs, warehouse parties and raves on lockdown due to the COVID-19 pandemic, many have turned to “virtual raves” to satisfy their party needs, often choosing to consume drugs at home, even in front of a webcam.

On top of featuring live streams, these “virtual raves” often consist of friends joining video conferencing platforms such as Zoom, Google Hangouts and Skype to connect with friends and others while simultaneously watching a live stream of DJs performing during “happy hours” or later at night, replacing traditional nightlife experiences.

According to a study published Wednesday in the International Journal of Drug Policy, more and more people are opening up to consuming drugs while on camera attending these virtual raves.

he researchers conducted online surveys in April and May 2020, when the pandemic was at its worse. Nearly 130 New Yorkers said they attended virtual electronic dance music parties and consumed drugs.

“We explored whether stay-at-home orders changed how people use drugs — and it appears that drug use during virtual gatherings is somewhat prevalent among the party-going population we studied,” said study author Joseph Palamar, an associate professor of population health at NYU Langone Health in New York City.

Palamar, who’s an associate professor of population health at NYU Langone Health, noted that using drugs at home may be considered “safer,” but also poses other risks.

The first is on the health of the person consuming drugs, who is alone and could face difficulties seeking medical help should they need it.