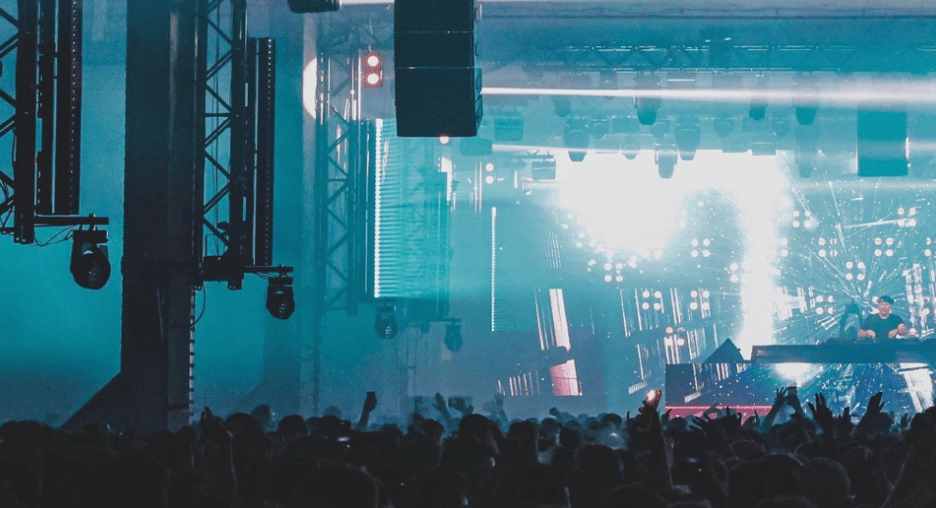 The Warehouse Project, one of the UK’s most well-known venues, has released a short documentary about its history and impact on dance music.

Tracking the Manchester venue’s early days, from its launch in 2006 to its iconic location on Store Street to its present home at Depot Mayfield, the film details how the space has influenced UK club culture.

This short film, shot over four years documents the story of The Warehouse Project between 2018 and 2022, capturing the final moments of the departure from Store Street, the journey to the first events at Depot Mayfield and through to today. pic.twitter.com/SdtucStTac