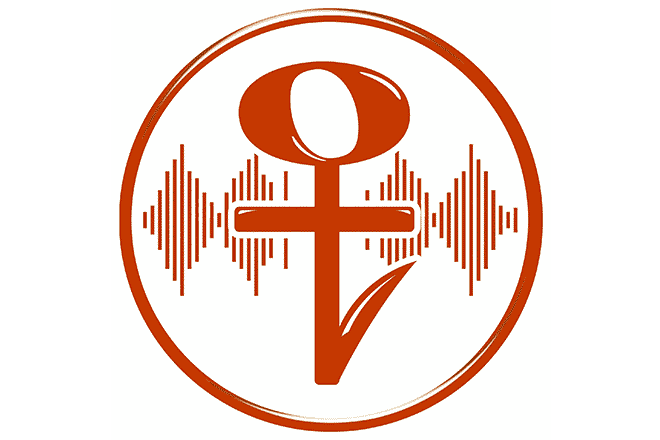 A brand new directory, namely the first of its kind, has been created for women, trans, and non-binary musicians in electronic music. Titled In The Key of She, the new directory aims to bring forward female and non-binary artists and help people discover new music from a range of both up-and-coming and established musicians.

Featuring over 250 artists, each musician is categorized in alphabetical order and by genre, allowing quick access to a range of talent. “Promoters have little idea of where to begin looking for artists to diversify their events,” the creator behind the new directory, Samantha Parsley, told Resident Advisor. Parsley is also known under her DJ alias, Dovetail.

“Meanwhile, their contact books are filled with the same artist names, making it a vicious cycle that leads lineups to stay predominantly white, young, and male.” The DJ and producer added that she founded the label to redress the gender imbalance seen vastly across the music industry at events and festivals.

Founded alongside fellow academic researcher Alex Wright, otherwise known as Hide The Soul, In The Key of She is said to be the first directory backing female and non-binary producers in the electronic industry. She went on to tell Resident Advisor that founding the directory “is a positive response to the myth there’s a lack of gender minority electronic music producers”.

“Most promoters like to book producers, so making women and non-binary producers visible on a producer-focused directory can only be a good thing, right?” she asked. “And if promoters start booking gender minority producers as a result, then maybe we can all spend less time fighting for gender equality on lineups and more time producing.”

Find out more about In The Key of She here.