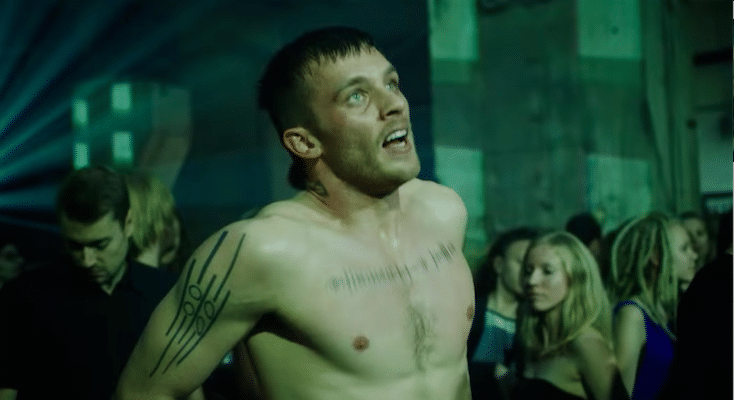 The protagonist loves to party and is deeply intertwined with Berlin’s nightlife scene and the drugs, sex and antics that come with it. In the show, Schlag works at what is described as “Berlin’s most famous techno club,” possibly alluding to Berghain although no other specific reference is known at this moment.

You can watch the trailer below:

Beat began streaming on Amazon Prime this past November 9.