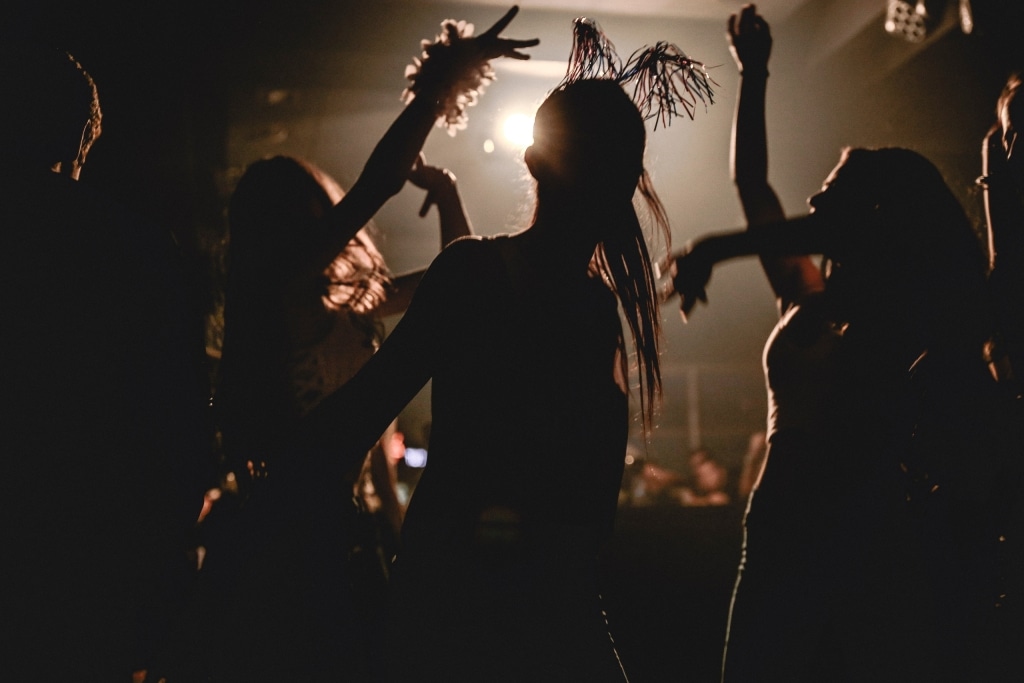 A brand new book on Berlin’s iconic clubbing scene, Coming To Berlin: Global Journeys Into An Electronic Music And Club Culture, is set to be released this year.

Due for May, the new book explores the German capital over the decades following “intimate encounters with migrants, settlers and newcomers who have made the city their own.”

Coming to Berlin also aims to step away from the boilerplate of Berlin as a “techno city”, and hopes to shed light on more intimate club culture through interviews, stories, and encounters with musicians.

Penned by Paul Hanford, a “former Londoner” who later settled in Berlin, the book also features narration from the author himself.

“Coming To Berlin breaks the tradition of Berlin’s perception as techno ground zero and shows the true diversity and richness that make up the city,” reads the book’s description.

“The book captures nuances and details of living in Berlin that will be immediately relatable to fellow Berliners yet at the same time captures the city’s creative, free-living essence to anyone with a curiosity for Berlin and a love of electronic music.”

Coming To Berlin is set for release on May 5 including interviews from the likes of Love Parade founder Danelle DePicciotto, Mark Reeder, and a recent interview with a young Syrian refugee who made his home amongst Berlin’s anarchic club culture.

“Something that has the rhythms of the city in its words, understands the nuances of how these surroundings play into the music. Like you’re hanging out with the people I’ve written about, maybe going out for a night and then strolling through the park with a coffee the next day,” said Hanford.

“I hope through reading it, people feel a kinship towards the artists, the city and the music and what Berlin represents as some sort of intangible global beacon for creative freedom.”

“Coming To Berlin” is out on May 5 via Velocity Press. Find out more about it here.