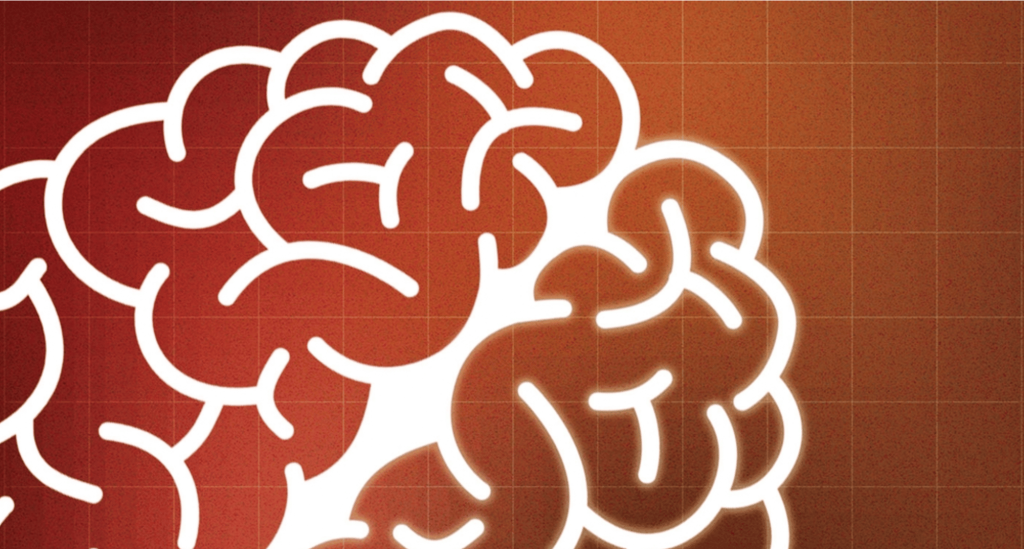 A new BBC documentary is set to explore how music can help people living with dementia.

It follows increased research in recent years into the impact of music on people with dementia. Certain music, for example, can help to reignite past memories, while further investigation is being done into how making music can keep the minds of people living with dementia in the present.

The orchestra Manchester Camerata and its main flautist Amina Hussain, who is a professional music therapiat, are leading classes across the north-west of England to help people living with dementia so that they can perhaps be more present. Their work will be charted in the documentary ‘Dementia, Music And Us’.

Speaking to the BBC about the classes, Hussain said: “Taking part in the ‘Music In Mind’ workshops has been an enormous privilege for me as a musician. It has really changed my outlook of what music is and what it can do.”

The BBC says there are 900,000 people living with dementia in the UK, and that is predicted to nearly double by 2040.

The documentary will be broadcast on 25th November at 7.30pm GMT on BBC One in the North West, East Yorkshire, and Yorkshire and Lincolnshire. It will then be available on BBC iPlayer nationwide.