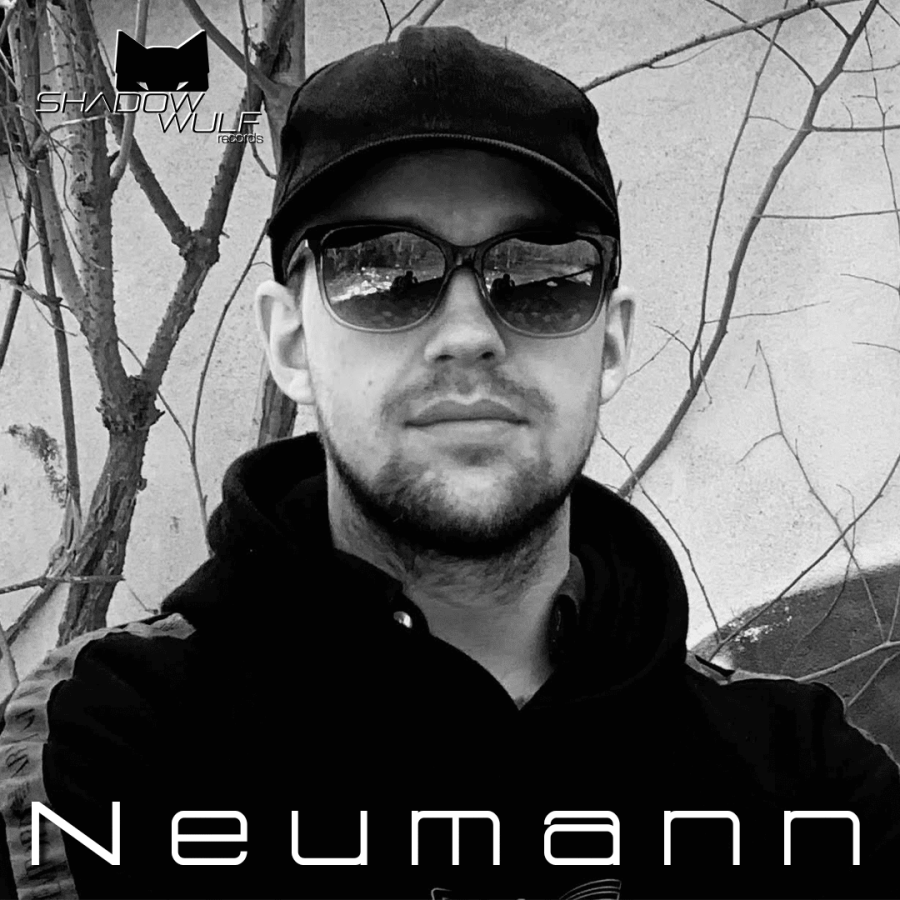 When Neumann gets behind the decks or creates in the studio, one can expect dark, grooving techno with a twist of psy-tech and melancholic melodies. The Watching You EP was the beginning of a new chapter in Neumann’s life. After many years in Copenhagen, he moved back to his hometown in early 2022. Channeling his homecoming energy on the EP Watching You, the original tracks “Watching You” and “Feel The Groove” became the first inspired creations during this period.

Neumann is also the founder and organizer of Copenhagen Knas, through which he throws parties in the greater Copenhagen area. Popular artists like Lampé, Carbon, Joseph Disco, Kaufmann, APHE, and Shadow Wulf boss Crescendoll have all headlined for Knas parties, and there will be many more international artists in the future. Also included in the release are two remixes from producers Bendtsen from Denmark and APHE from Germany. The entire EP has pre-orders available and releases Friday, September 16th.