New Headphones Aim To Get You High on Dopamine 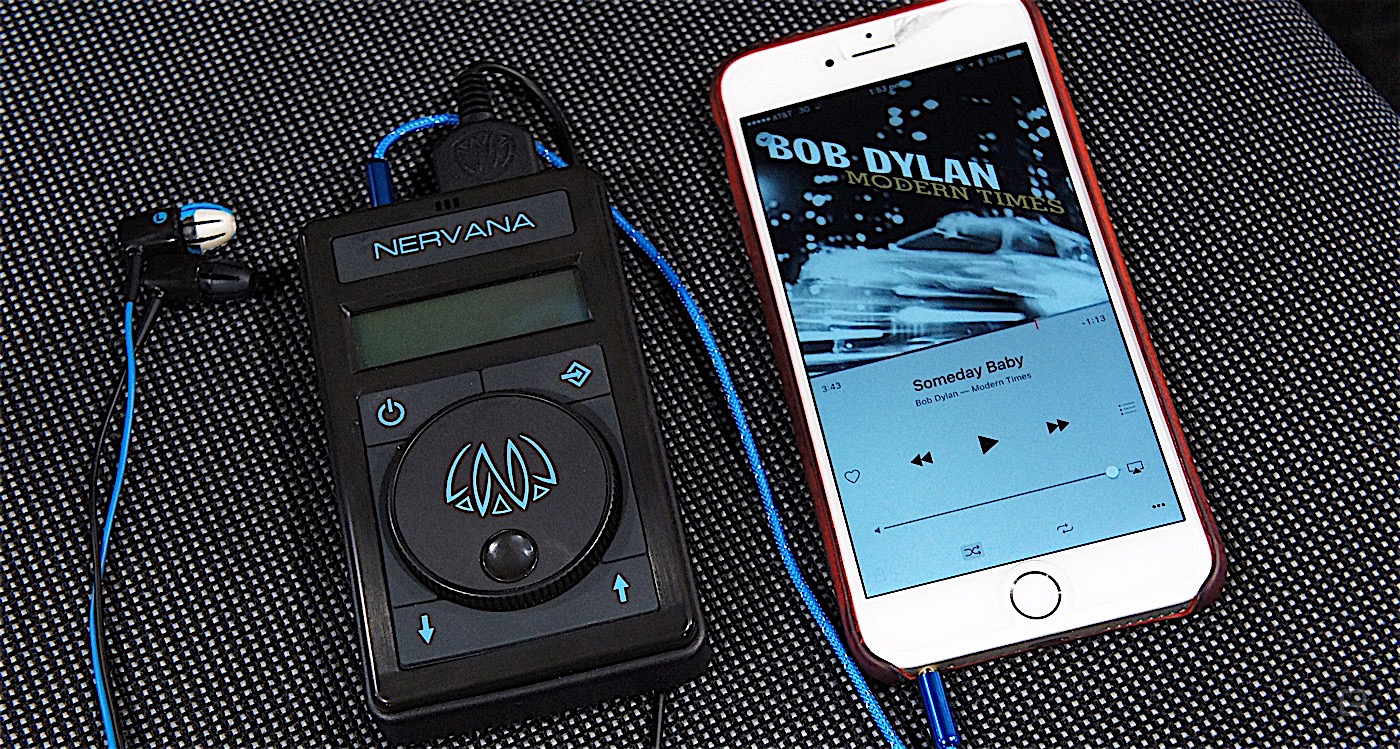 New Headphones Aim To Get You High on Dopamine

A Florida-based tech company named Nervana has invented headphones that aim to enhance user experience by stimulating the release of dopamine in your brain.

Aimed at making the listener experience a high, the headphones contain a device that delivers a low-power electrical signal that stimulates the Vagus nerve – a nerve that runs from the brainstem to the abdomen and plays a role in the release of dopamine, a neurotransmitter that helps control the brain’s reward and pleasure centers.

Testing the product for Futurism, journalist Amanda Gutter writes, “I felt the electricity go into my arm, and everything was tingling there, but the best moment for me was afterwards when I finished and stood up. I felt like I reached a personal high point. I couldn’t stop smiling or laughing. I was like, ‘Oh wow’. For about 5 minutes, my happiness level was a 10 out of 10. Then it got foggier, but I was still unusually happy for about an hour.”

Rather than unselectively delivering the signal, the headphone’s technology will analyze the music’s distinct audio output before synching up the release of its stimulating signal to the beats.

Furthermore, according to Nervana the listener will be able to select “ambient mode”, allowing the headphones to sync up with the sounds in the surrounding environment. Theoretically, one could use them at a festival and experience a high directly associated to the music being played live in front of them.

Admittedly, the technology is yet to go through thorough peer-reviewing and there are no published background studies as of yet that back up the claims made by the company behind the product. While it’s unsure if the headphones will deliver as promised, Mic’s Jon Levine reports that the headphones will cost a cool $229 USD and are expected to go on sale next month. If used on the go, they will also require an external power generator to keep them running.

It is recommended that you do not use listen and drive while using the headphones and for at least thirty minutes after.

Head over to Nervana’s YouTube channel to view several video testimonials from users who have tried the headphones themselves.