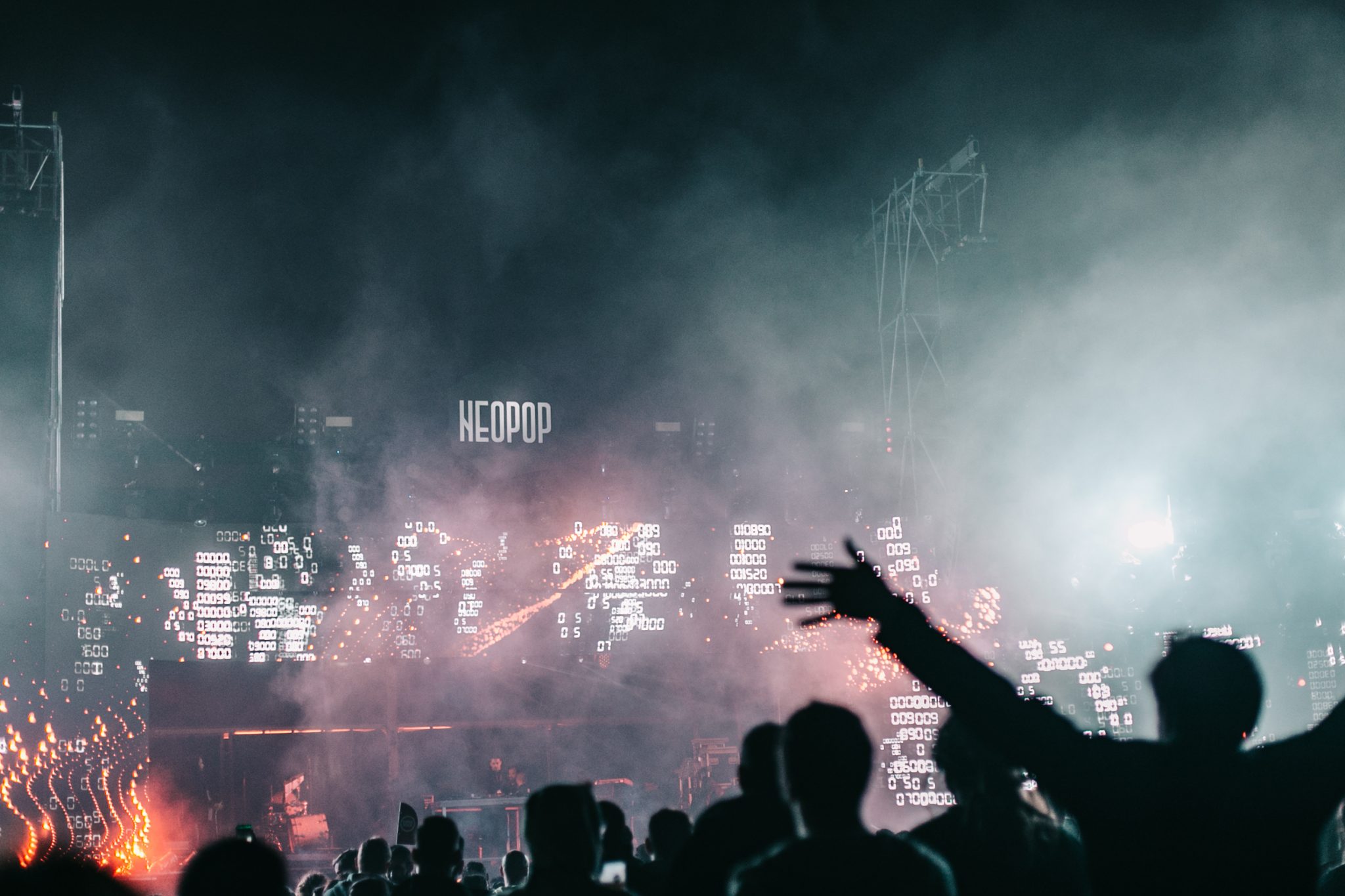 From August 7th to 10th, Neopop Festival returns to Viana do Castelo to host some of the most exciting names in electronic music for an eclectic programme spanning two stages and four nights.

The festivities will once again take place just a few meters from the Atlantic Ocean in the breathtaking setting of Viana Do Castelo – the jewel of the Costa Verde. This historic location in the Minho Region of Northern Portugal is just a 30-minute drive from Porto Airport, boasting views of the Lima River and local foods that are guaranteed to make your trip unforgettable.

A true dance music icon, Jeff Mills was at the forefront of the second wave of Detroit techno and is widely credited as being a seminal force in the development of electronic music over the past few decades. A ‘wizard’ by name and by nature, he is someone who has consistently elevated the craft of DJing to the outer reaches of the imagination.

Chris Liebing has helped provide exposure to an admirable roster of beloved artists, but as a DJ he is concerned with one thing and one thing only – unleashing the most powerful techno on the planet to commandeer his audience on a journey to the unknown.

Laurent Garnier has been refining his understanding of electronic music for over 25 years, brandishing a unique brand of mind-altering techno to audiences the world over. A true pioneer when it comes to DJing, his career has brought him from the acid house warehouses of Manchester via the Parisian club scene to an international touring schedule that is unrivalled. Bringing the eclecticism of a carefully studied musical past to the booth, we are honoured to welcome him back for this year’s proceedings. 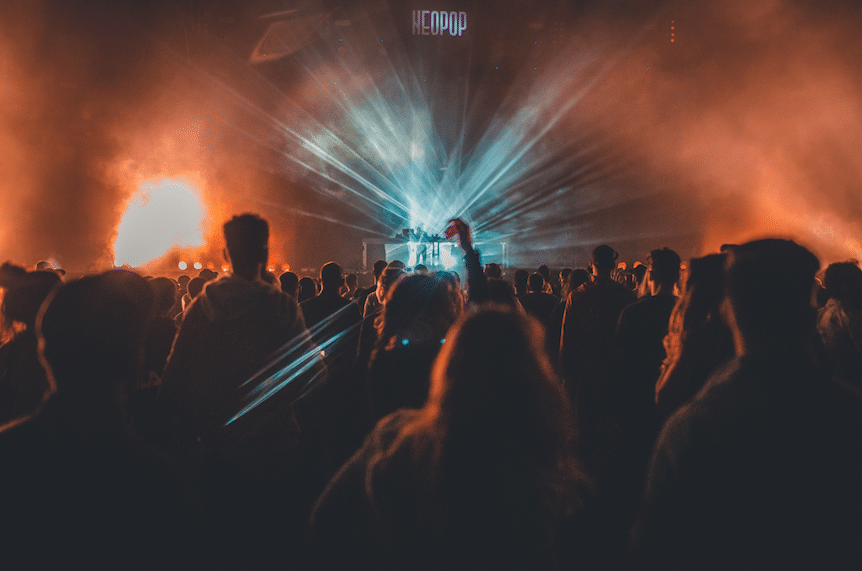 If there’s a DJ who embodies the essence of the Berlin spirit, it’s Rødhåd. Growing up in the eastern part of the German capital, he assimilates aspects of relentless 90s techno into both his legendary DJ sets and the curation of his seminal Dystopian imprint and event series. A true vinyl obsessive, his energetic sets are not to be missed.

Boasting a stellar lineup of live performances, Neopop 2019 will feature mind-bending shows from both established legends and recently birthed projects. Wata Igarashi will bring his transcendent strain of subtle, psychedelic techno to our ears, whilst hardware maestro KiNK unveils his unique slant on experimental acid to the masses and rave legends Hardfloor bring nearly three decades of experience to their unmissable live set. Also performing this year will be a recent meeting of minds from Amato & Adriani, a formidable unity of two electro and EBM legends (more formally known as The Hacker and Mannequin Records boss Alessandro Adriani), as well as a singular performance of modular synth wonders from Colin Benders.

On the trippier end of the scale, Nicolas Lutz will brandish his unique style of hypnotic minimalism, whilst there’s no telling what Ivan Smagghe, DJ Deep, Nastia or Tale Of Us – each masters of multi-genre sonic journeys – will bring to the booth.

Completing the second round of artists are sure-fire party starters Acid Pauli,Interstellar Funk, Paco Osuna, Solar, Rui Vargas, Sensible Soccers, Julianna and Zadig, consolidating what is set to be one of the festival’s most intoxicating lineups to date.

Stay tuned for further announcements regarding the intimate Red Bull Stage at Teatro Sá de Miranda, located in the heart of Viana do Castelo outside Forte de Santiago da Barra, as well as a musical programme for a unique stage within the campsite. 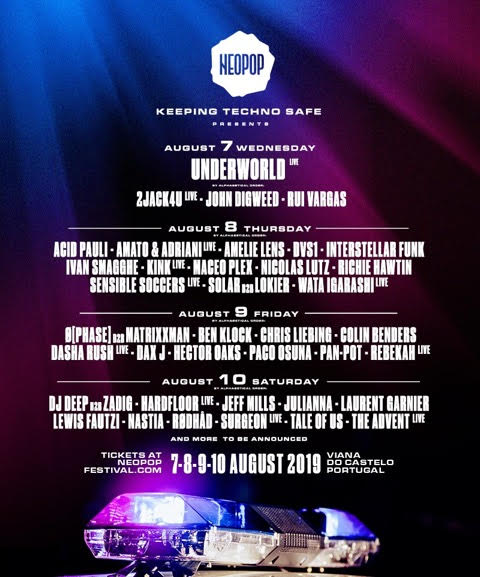