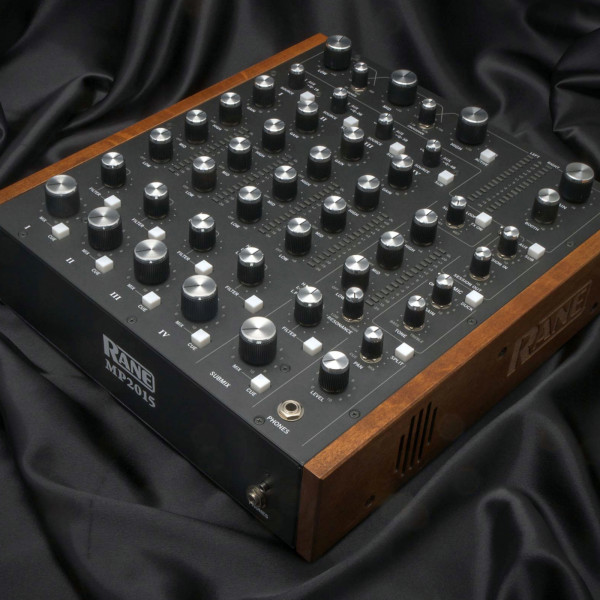 One piece of gear that had everyone buzzing this past weekend at NAMM was the MP2015 Rotary Mixer by Rane. The MP2015 had an expansive team working on it from Rane, as well as artists such as Dixon, Ben UFO, and Tim Sweeny providing ideas and input. With a dedicated team like that, it’s no surprise that the mixer turned out so well. We caught up with some of the guys at Rane this past weekend, and took an indepth look at the new MP2015 Rotary Mixer.