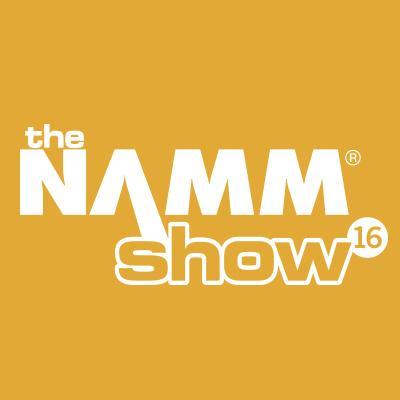 The NAMM show is upon us once again, and we are absolutely thrilled. For those who are unfamiliar, NAMM is the largest music industry trade show, taking place twice a year. Virtually every company in the music industry is there in some capacity, and many companies hold off on all gear announcements for the year until they debut the products at the show. NAMM is a time when gear heads from around the world come to check out what the industry has to offer for the year, so, naturally, there is always quite a bit of speculation and rumors about new products coming out.

Luckily, we have filtered through the rumors and speculations to compile a true list of products that are actually going to be on display at NAMM 2016 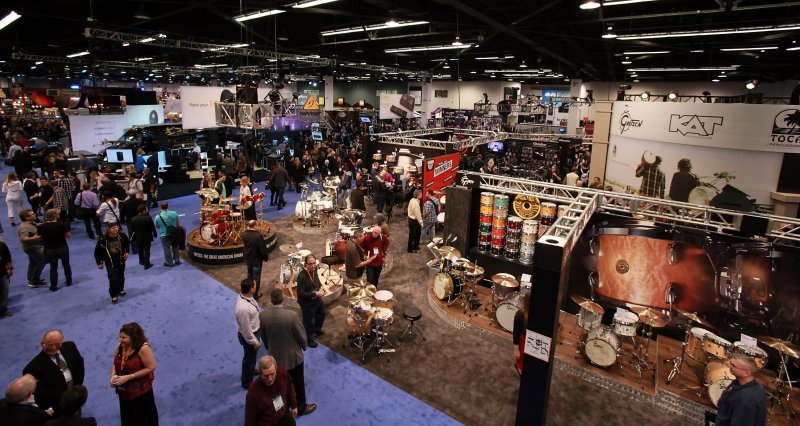 The fine folks over at Korg have delivered a tasty surprise, just in time for the conference. The company responsible for classics such as the ARP Odessy and Prophecy synthesizers, along with newer products such as the ultra-compact Volca series, is back with another (only slightly less) portable product. The Minilogue is a fully analog, four-voice polysynth with a 37 keys, a step-sequencer and FX such as tape-style delay.

Earlier this week, Pioneer announced its next gear release, an update to the Nexus products, and we couldn’t be more excited to get our hands on a set of CDJ-2000NX2’s and a DJM-900NX2. Click here to read more about the NX2 series. 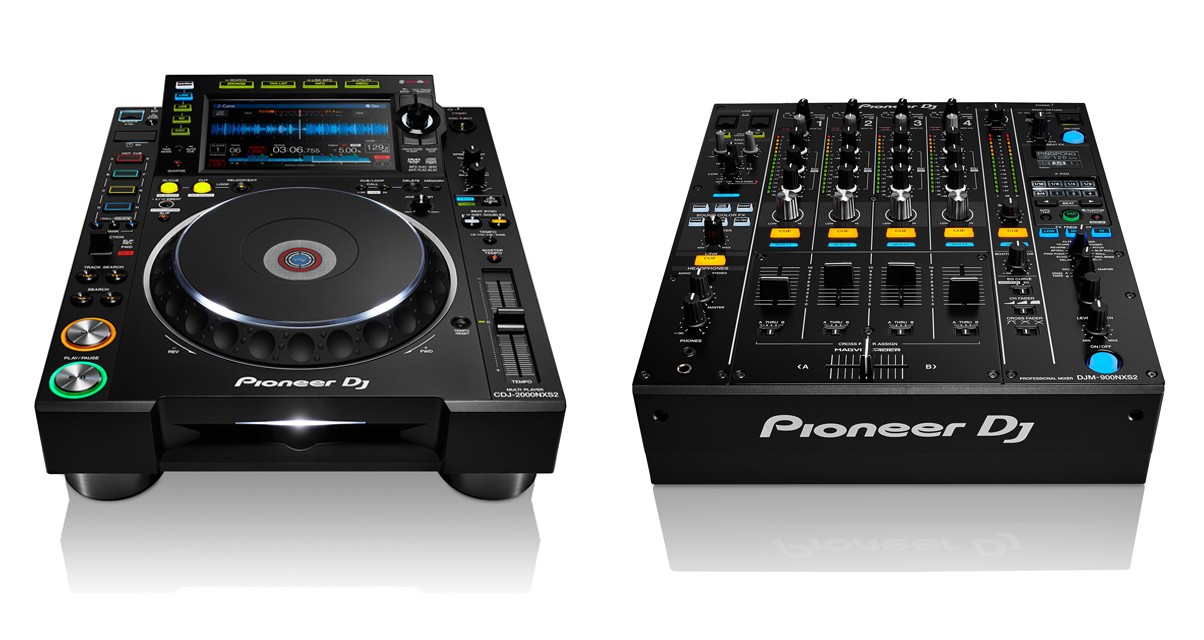 The Tracktion Corporation has confirmed the release of BioTek, a so-called “Organic Synthesizer.” This streamlined and easy to use virtual instrument combines a professional synthesis engine with a plethora of sampled sounds from urban, industrial, and rural environments. With the entirely new Acktion platform, it supposedly sounds like nothing ever heard (according to the creators). A simple, single-screen GUI, paired with flexibility rivalling that of a modular synth, makes this an obvious purchase if you’re trying to stretch your dollar (retails for just $150). 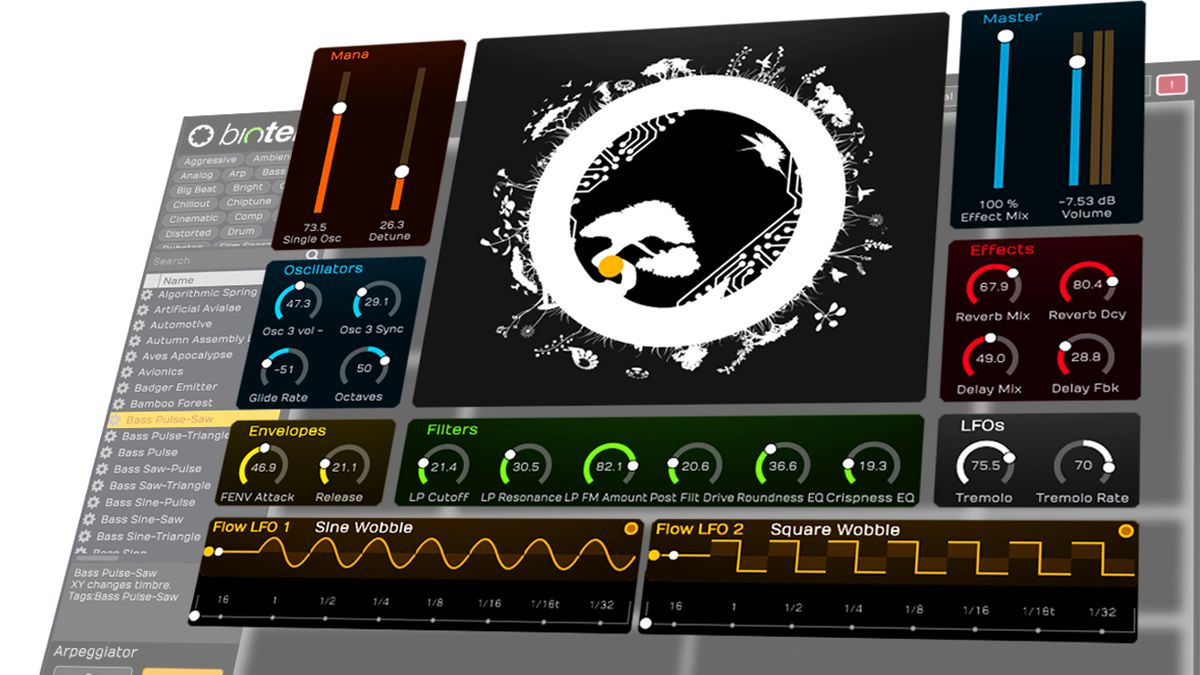 It seems as if there’s a new kid on the block this year. dBTechnologies has launched MIXARS, a subsidiary brand to create ultra-high-end DJ gear, built tough to handle the rigors of touring. Not much information has been released, other than a short teaser video and a press release, in which the company stated:

“Operating as an independent subsidiary, the new MIXARS brand will focus on developing a premium range of DJ technology. Pushing the boundaries of design, materials, and production processes, MIXARS will create high end products to fulfill the needs of demanding DJs, as well as developing challenging and unique products for the rapidly evolving DJ scene.”

Dualo is bringing a revolutionary new instrument to the NAMM show, one that might be described as a wearable Launchpad, or a cross between push and accordion, although neither description would fully encompass the enormously powerful du-touch. Three sliders, three butons, 116 pressure-sensitive pads, and a gyro movement sensor make this a truly new and original type of instrument. The du-touch also features 116 editable sounds (each with 4 presets) and an easy-to-use multi-track looper, and can even be used as a midi controller in the DAW of your choice.

Expressive E. will be releasing a controller known as the Touché, featuring a wooden surface that responds to the slightest vibrations and variations in pressure. We’re not sure what the Touché will look like physically, although a spokesman from Expressive E says that it will let electronic musicians “shape sounds spontaneously, like an acoustic instrument.” The controller is packaged with software to configure Touché to your liking, and MIDI, CV, and USB connections make it easy to connect with any digital or analog gear, and it can be used with or without a computer. Make sure to stop by the booth at NAMM to see an exciting new product, which has already seen major support from Portishead’s Adrian Utley, EMS founder Peter Zinovieff, and many more. For more info, visit the Expressive E website. 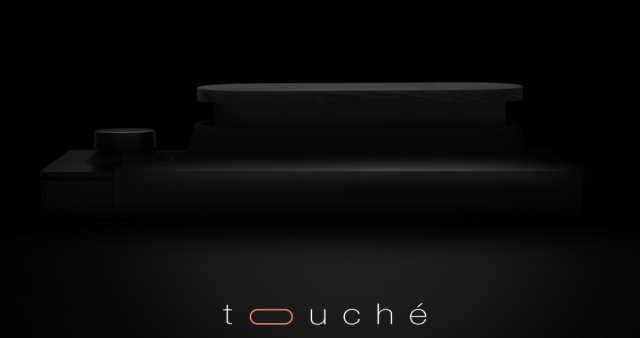