Nakadia Brings Acid Goodness on “Around The Clock” 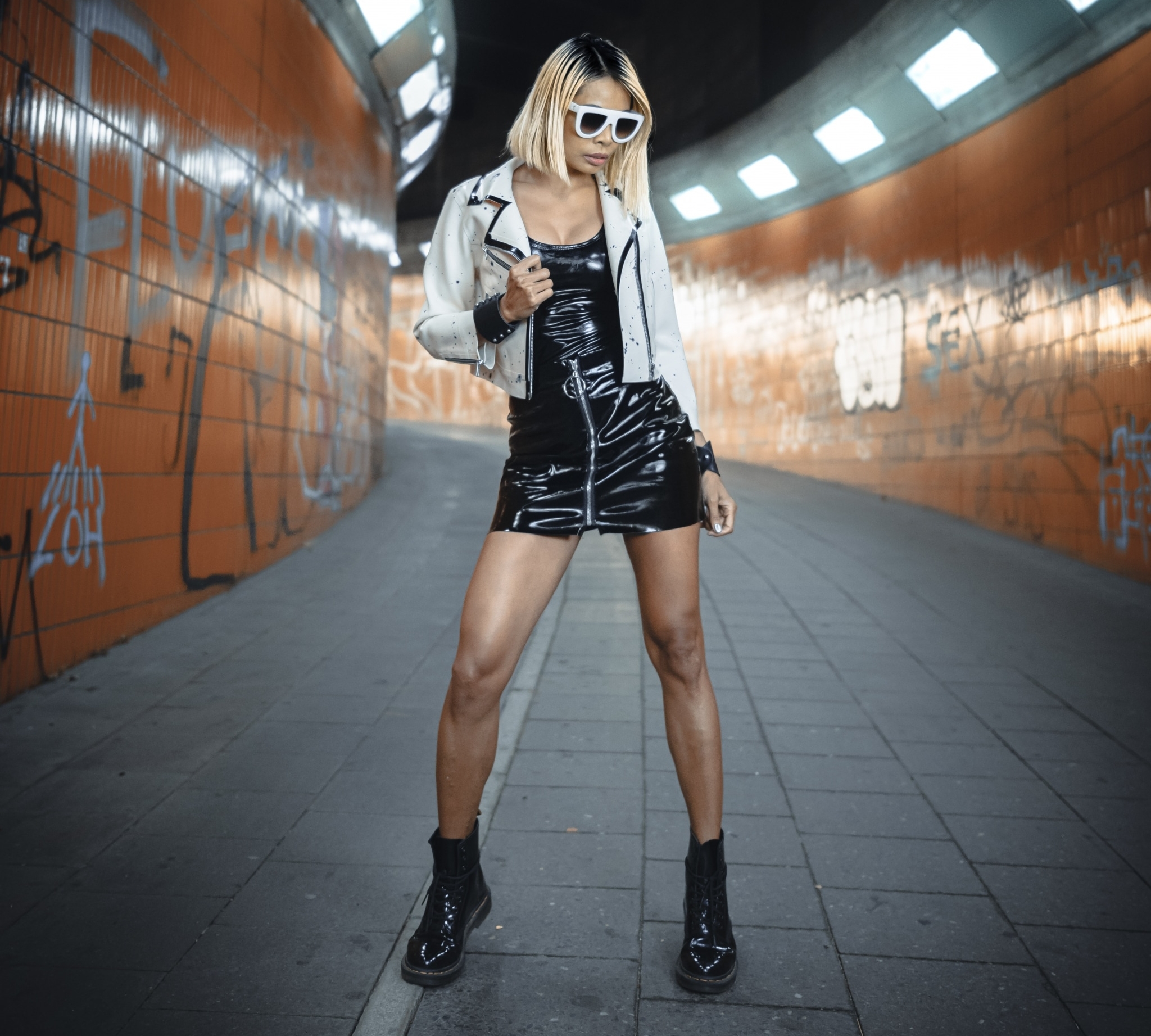 Nakadia Brings Acid Goodness on “Around The Clock”

Riot Recordings and Rave The Planet are back with the 6th installment of the Supporter Series. This time the series is joined by fantastic artists such as Nakadia, Pet Duo and Saytek!

Thai DJ and producer Nakadia opens up this chapter of the Supporter Series with “Around the Clock”, an energetic acid techno tune that is perfect of peak time to the afters.

6AM Premiere: Nakadia “Around The Clock”

6AM · Premiere: Nakadia “Around The Clock” – Riot Recordings

Nakadia’s unstoppable energy stems back to her childhood in the Thai countryside. The journey between her early days on the farm and her global success was a long and difficult one. She discovered techno music in 2002 on a trip to Berlin, and she knew she found her calling. In 2010 she moved to Berlin and began a prolific touring schedule. She has played at world renowned clubs and festivals such as Tomorrowland, Watergate Berlin and The Egg London.  She always felt the urge to spend more time on production, but touring was always in the way. In 2018 she began to bring together a slew of amazing production having releases on labels such as Filth on Acid, Kraftek and Carl Cox’s imprint Intec.