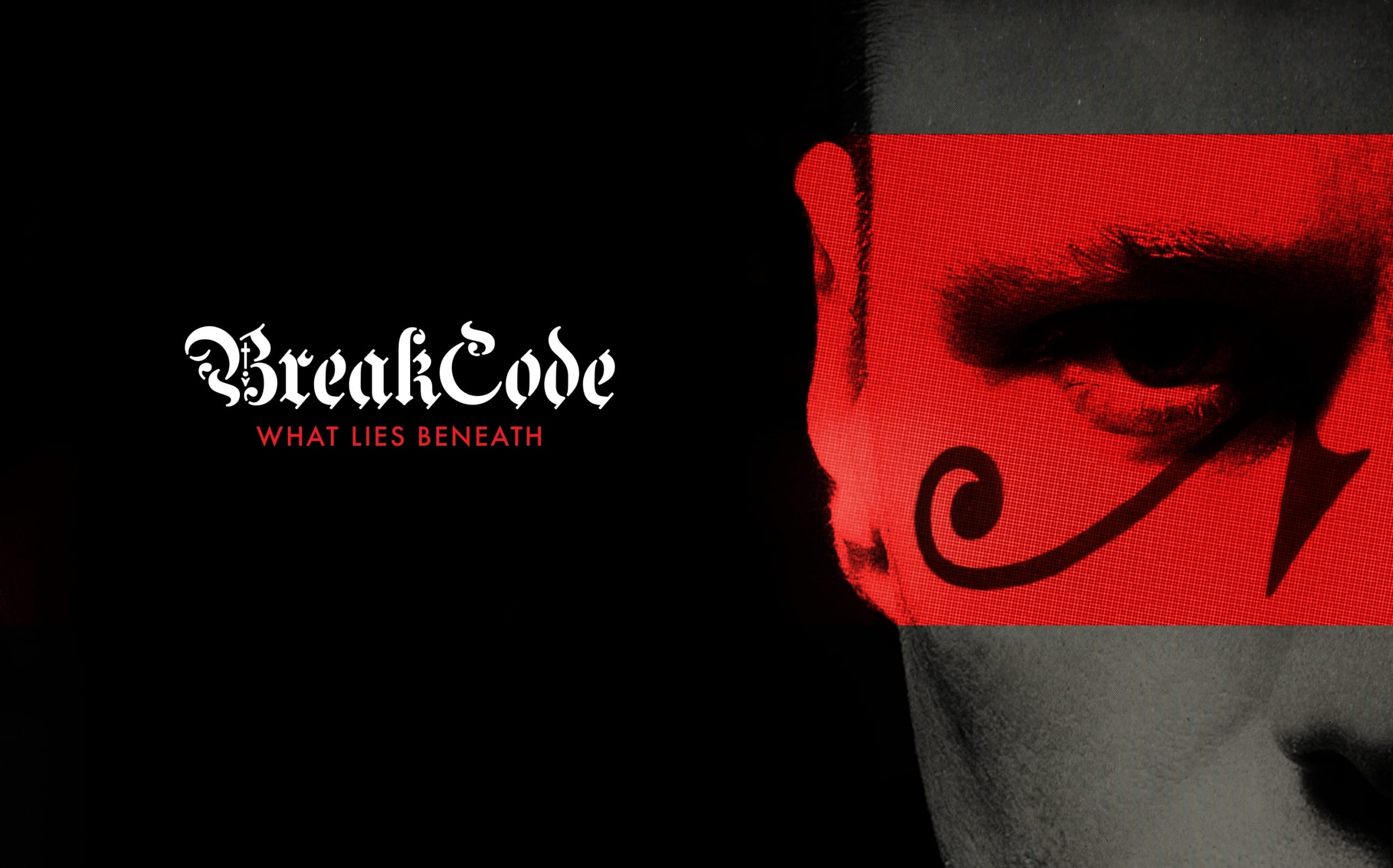 In a world of incessant noise and chatter, everyone is seeking the next step but no one wants to break out of the formulaic structure of the current music scene. Now comes an explosive new live act BreakCode, a raw powerful assault on your musical senses bringing some of the most exciting sounds in electronic music today to the forefront of the music industry.

This startling new live project and its label namesake launches with uncompromising cut ‘What Lies Beneath’. A bounding, jungle of insistent dark energy, the track is a foretaste of what to expect from the live show, throwing you in at the deep end with this pulsating sound.

Built from techno roots, BreakCode pushes musical boundaries, bringing the raw energy of Punk, the rebellion of 90’s Hip-hop, and the all-out sonic assault of the early rave scene. This live electronic act brings a sense of urgency and ever evolving sound to make you question the society we live in and music industry norms.

This is just the beginning, BreakCode has engineered an industrial banger for the masses breaking the bonds that tie the hands of the music industry, while delivering a first release full of ominous progressions, rugged basslines & layers of percussion, be prepared to expect the unexpected.