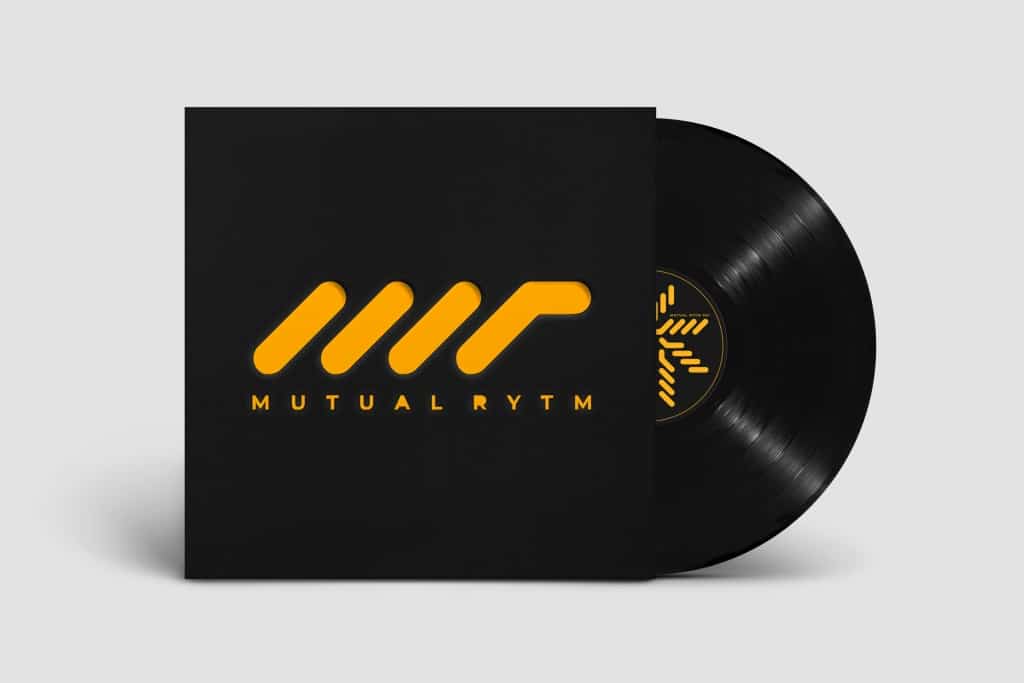 Stuttgart-based pairing SHDW and Obscure Shape celebrate the launch of their new label with a powerful eight-track V/A, Federation Of Rytm I. The pair launched their first label From Another Mind in 2014 and released material from themselves alongside remixes from Rødhad, James Ruskin and Dax J. Early December welcomed the arrival of a new project and second imprint to the fold, Mutual Rytm.

Since the beginning of the global pandemic, we have been diving deep into the roots of our music and working on the aesthetics of our sound. That’s when we realized that now is the right time to start a new project which differs from FAM, in both musical and artistic direction.

The project will showcase a new dimension that aims to channel the authentic perspectives of both established and up-and-coming talents. With our new label, we want to give all artists the opportunity of musical freedom and expression of their versatility as producers. It is an honour to accompany the young artists on their careers, to see them grow and to help them in their development as musicians.”

Mutual Rytm’s Federation Of Rytm I features a selection of new and established talent. The duos’ rolling opener “Conquest Of Paradise” quickly sets the tone and builds to reveal a classy and slick offering, combining rich stabs with tough drums and sharp hats. Invexis keeps the tempo high as he weaves escalating synths and pacy kicks across “Elektronenwind”. VIL & Cravo combine on the jacking and lively “Apolonia Loop”, as eerie synths work amongst warped vocals across a tweaked out peak-time effort, before Alarico keeps the energy levels up throughout the relentless funk of “I’m Into You”.

The second half of the package sees Lars Huismann enter the fray with the no-nonsense, snaking grooves of “Hyper Dub”, with Nicolas Vogler’s “Sauva Bite” fusing hypnotic tones with straight regimented claps for an intense yet playful ride through sounds and sonics. “Your Dry Lips” switches up the aesthetic as Grindvik journeys down a wormhole of metallic percussion and warping low-ends, before closing the show with authority via Stigmata’s grinding and menacing offering “Gestas”.