Must See Underground Artists at Coachella 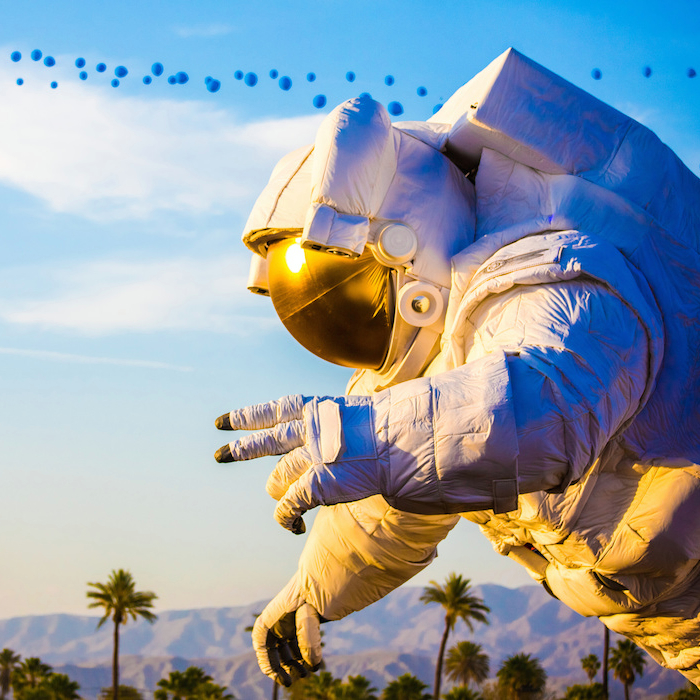 Must See Underground Artists at Coachella

It’s that time of year where many music enthusiasts make the great migration to Indio, California for the annual Coachella Music and Arts Festival. Considered one of the premier festivals in the United States, Coachella consistently sets the bar for festivals with their production and bookings ranging from AC/DC and Alt-J to Ben Klock and Danny Tenaglia. To describe the Coachella lineup as diverse would be an understatement; with so much music to discover and enjoy, the three-day festival extravaganza is one of the most anticipated weekends of the year.

Like any festival, we begin to lose our minds thinking about what sets we want to see most. So to assist in the decision making process we’ve compiled our Coachella Weekend 1 battle plan complete with our must-see underground acts of the weekend.

Editors Note: Coachella Weekend 1 set times have been added to the bottom of this post 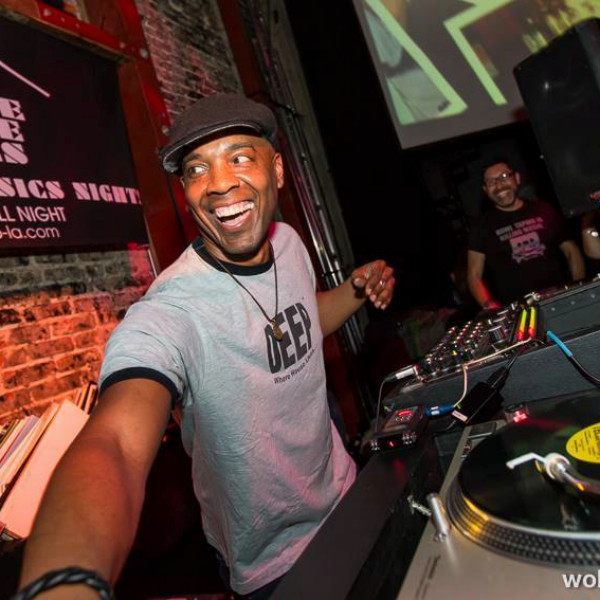 A certified veteran in the Los Angeles community, Marques Wyatt will be educating the masses Friday at Coachella. Marques Wyatt seamlessly moves from house, funk, and soul, and always does so with a smile on his face. Seeing him work the decks at Coachella sounds like the perfect way to start the marathon that will be Weekend 1. Familiarize yourself with the deep vibes that he’ll be offering by listening to his set from Lightning in a Bottle. 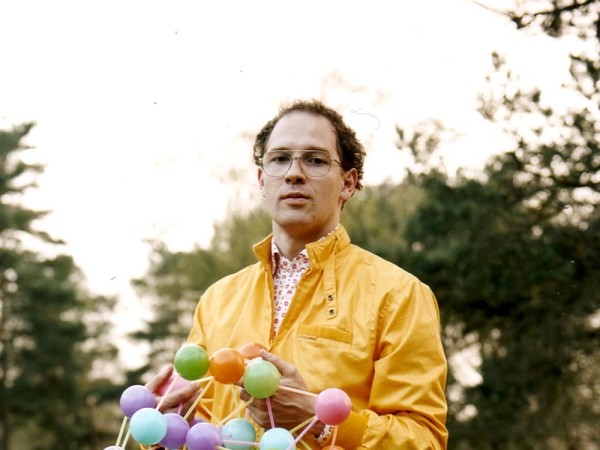 Easily one of the most diverse acts on the Coachella lineup, you’re just as likely to hear Caribou thump out strong techno as you are to hear melodic vocal anthems. With both underground credibility and commercial success, Caribou has the ability to satisfy a variety of musical tastes. Coachella will serve as an excellent musical playground for this set. 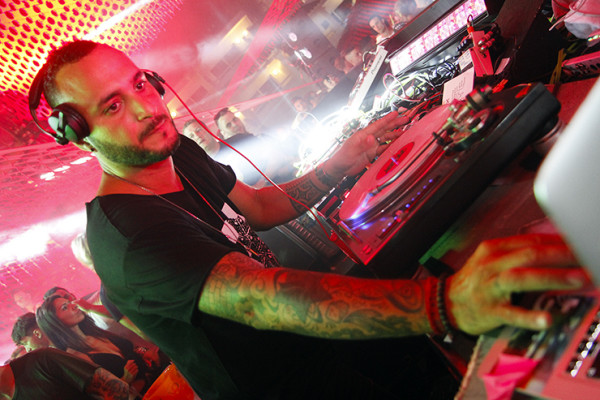 While the Desolat head honcho may not be scheduled to put down a 24-hour set like he did at Space, you can be sure that he’ll be pulling out some weapons for Coachella. Loco Dice consistently brings a tremendous amount of energy to any party, and come Saturday at Coachella we’re positive that he will be bringing his signature sound to the festival. 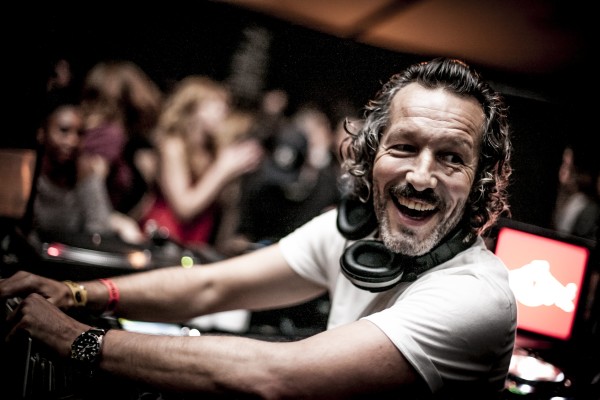 It’s been said that if Keith Richards were a DJ, he’d be DJ Harvey. 48 years young, DJ Harvey has had a profound impact on the dance community and is always an entertaining character. With an impeccable taste for music and the ability to curate special atmospheres with his DJ sets, DJ Harvey will be one of the highlights of the weekend without question. There’s no telling what musical gems he’ll be pulling out, only way to find out is to be there for the magic show. 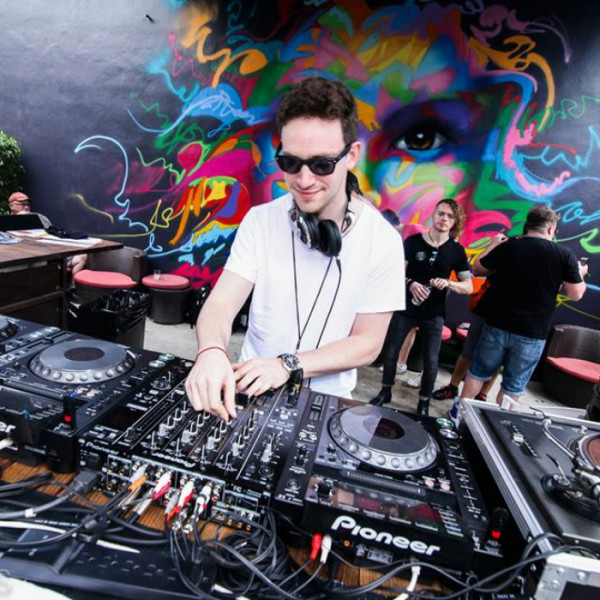 Hometown hero, Justin Jay, is certain to be a crowd favorite at Coachella this year. As one of the usual suspects on Dirtybird and Pets Recordings there’s no doubt that Justin Jay will dish out a combination of airy and bass heavy beats for the masses this weekend. Consider it an early graduation party for Justin, and one not to be missed at that. 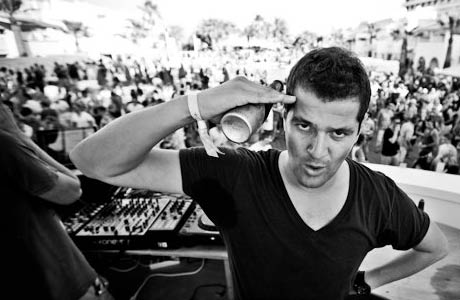 For those in search of deep percussive grooves at Coachella, look no further than Andrea Oliva. With regular appearances on the international club and festival circuit, Andrea always has the dance floor in mind and knows exactly how to cater to their need for the perfect groove. He can comfortably play any slot of the festival, but ideally we’d like to see him thump out main room grooves during the peak of the evening. 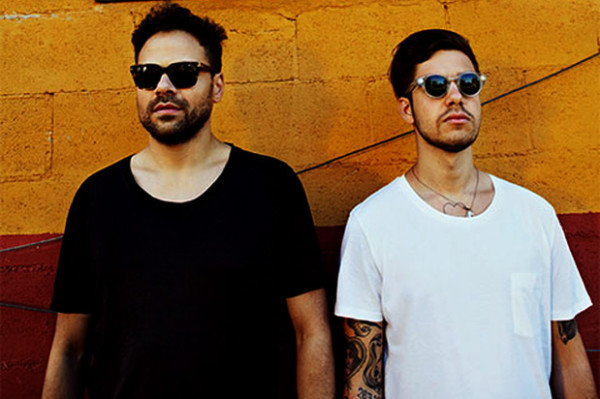 It’s not often that Tale of Us makes an appearance in California, so when this Italian duo graces the West Coast you’ll want to make sure to be in attendance. Atmospheric yet driving techno is one way to describe their sound, but they have a broad range of dance floor tools that will be used to build up an incredible atmosphere throughout the night. 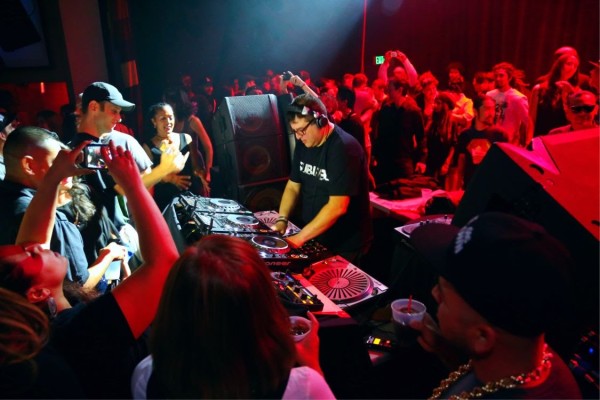 Another veteran hailing from Los Angeles, Doc Martin never disappoints when it comes to satisfying dance floors. With spot on musical programming and precise technical skills, it’s always a treat to see Doc Martin spin. He’ll be providing some much needed house therapy for those out in the Coachella Valley this weekend. 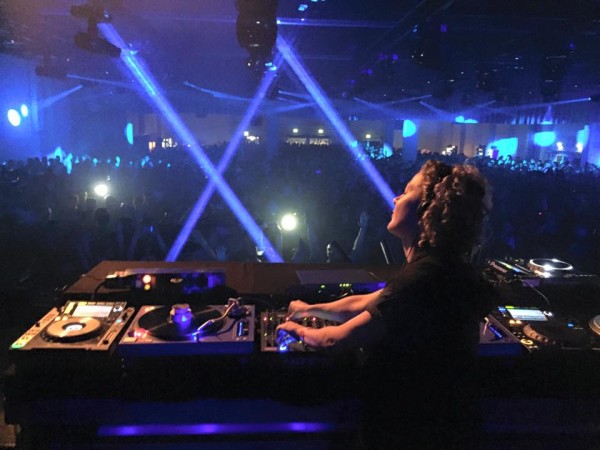 Tini has been off to a strong start this year with dynamic performances across the board. The past few weeks she’s been delivering proper grooves to festival dance floors at Ultra Music Festival and Timewarp, and this week she keeps it going with an appearance at Coachella. All groove seekers should take note; this is a set you won’t want to miss. 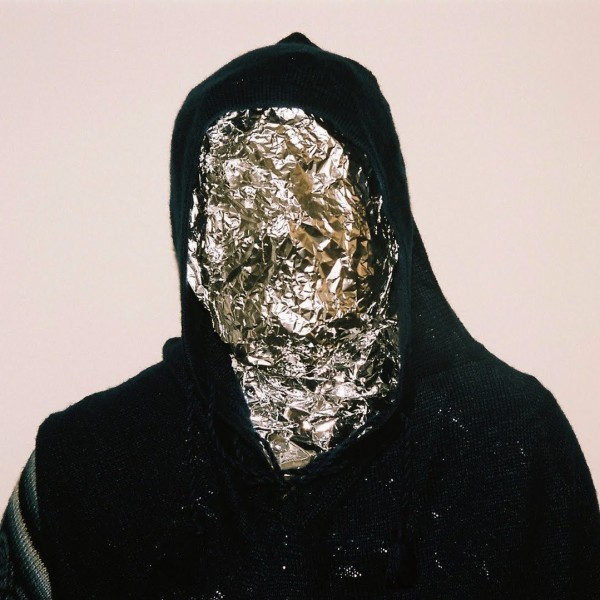 Complexities and layering of sounds comes easily for John Talabot. In both his productions and DJ sets he infuses danceable material with lush melodies and textures. As far as underground talent goes at Coachella, Talabot is the perfect compliment to his colleagues gracing the festival’s stage. 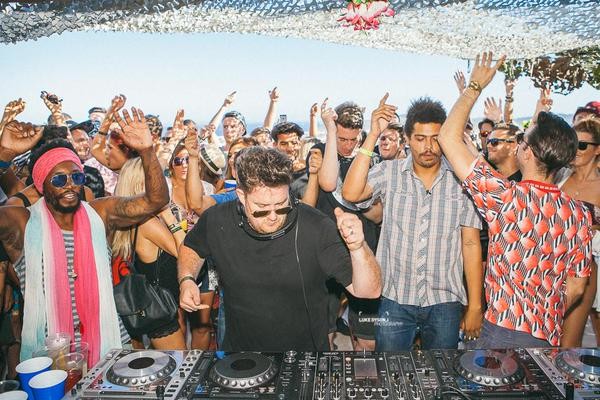 With such an eclectic lineup at Coachella, it’s only appropriate that we include one of the most interesting collaborations of the festival. J.E.S + S. is the group comprised of Jackmaster, Eats Everything, Skream, and Seth Troxler, and needless to say our interest is peaked. Each of these artists comes from a unique background and seeing them all come together for a performance could be an excellent way to end the Coachella experience.

With less than a week to go until the annual festival, it appears that festival attendees will be treated to another outstanding year in the Indio Valley. While this list can be a guide to some of the talent at Coachella, it really only begins to scratch the surface of the underground portion of the lineup. Head on over to the Coachella website for the complete lineup, and prepare for the musical journey. 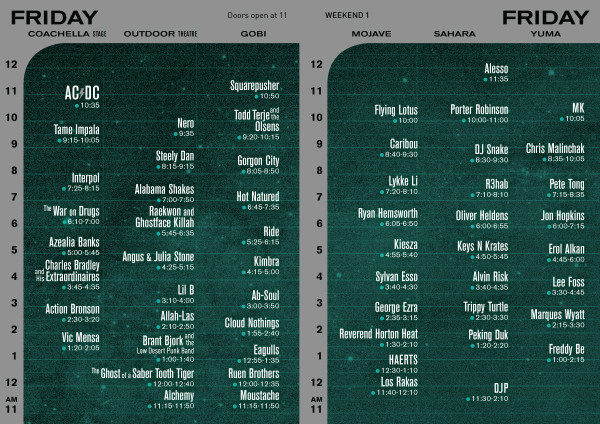 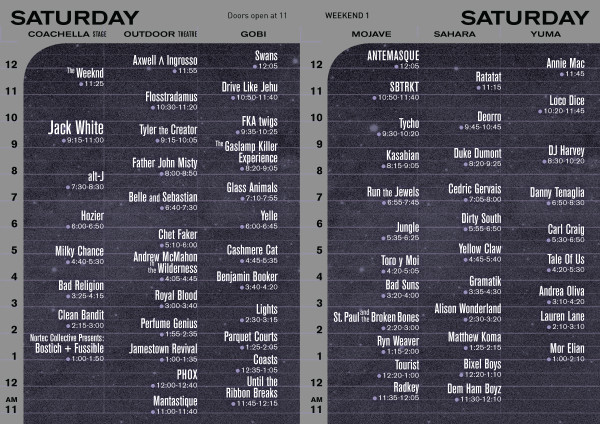 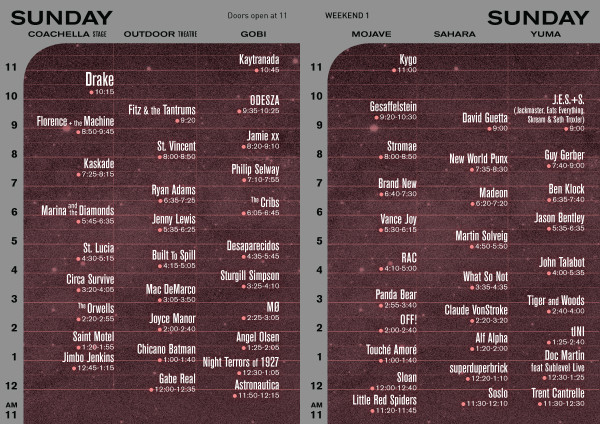