Electronic music artists have been struggling to stay afloat this year because of COVID-19. There’s been a lack of government help within the music industry, and at times, administrations have suggested artists find new jobs. What about the places musical artists would play each weekend? What’s going on with them? Without additional financial help throughout the end of the year, music venues and nightclubs are at risk of closing permanently, and some already have. While some have found ways to keep the lights, for how much longer can they serve as art galleries or as a dining option?

Venues are forecast to lose up to $8.9 billion of revenue if the rest of 2020 were to remain dark.

Entertainment spaces have also felt the shock of the pandemic and some have been able to pivot their business operations. Famous Berlin techno club Berghain recently re-opened to host art shows in its outside garden section. Academy LA’s outdoor section once home to an eclectic mix of DJs has been converted to an outdoor dining space. Then there are the exceptions. Those who’ve been able to reopen their doors for club functions at reduced capacity like Miami’s Club Space, with those able to attend paying table prices prompting a question of whether clubbing during COVID-19 is only for the rich. With no clear direction from the country’s government for managing business operations during COVID-19, it’s like the Wild Wild West where everyone is left to figure it out.

Up to 90 percent of U.S.  Music Venues & Nightclubs Could Be Closing Forever Without Help 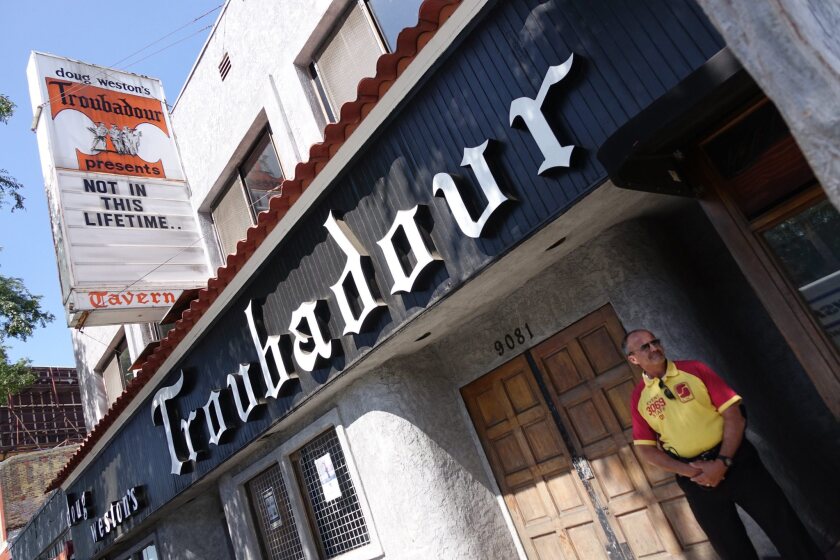 The public seems to be doing a government job in mobilizing to save the live music and nightlife industry. Residents in major U.S. cities like Chicago, New York and Los Angeles have created GoFundMe pages for live music venues. Venues alike artists have also taken it upon themselves to gather funds and creating pledges.

If these music venues shut down permanently it’d also affect a city’s economy. Think about how everything is connected. When people go to a show you spend on transportation, food, and drink on top of the jobs they create. Vendors ranging from security and production to merchandise and on-site staffing at these shows. These businesses are economic drivers yet little to no funds have been allocated for their survival.

With less than two months left in the year, various underground nightclubs remain temporarily closed due to the pandemic including:

Below is a list of pledges and GoFundMe pages you can support to help prevent more live music venues and nightclubs from closing: