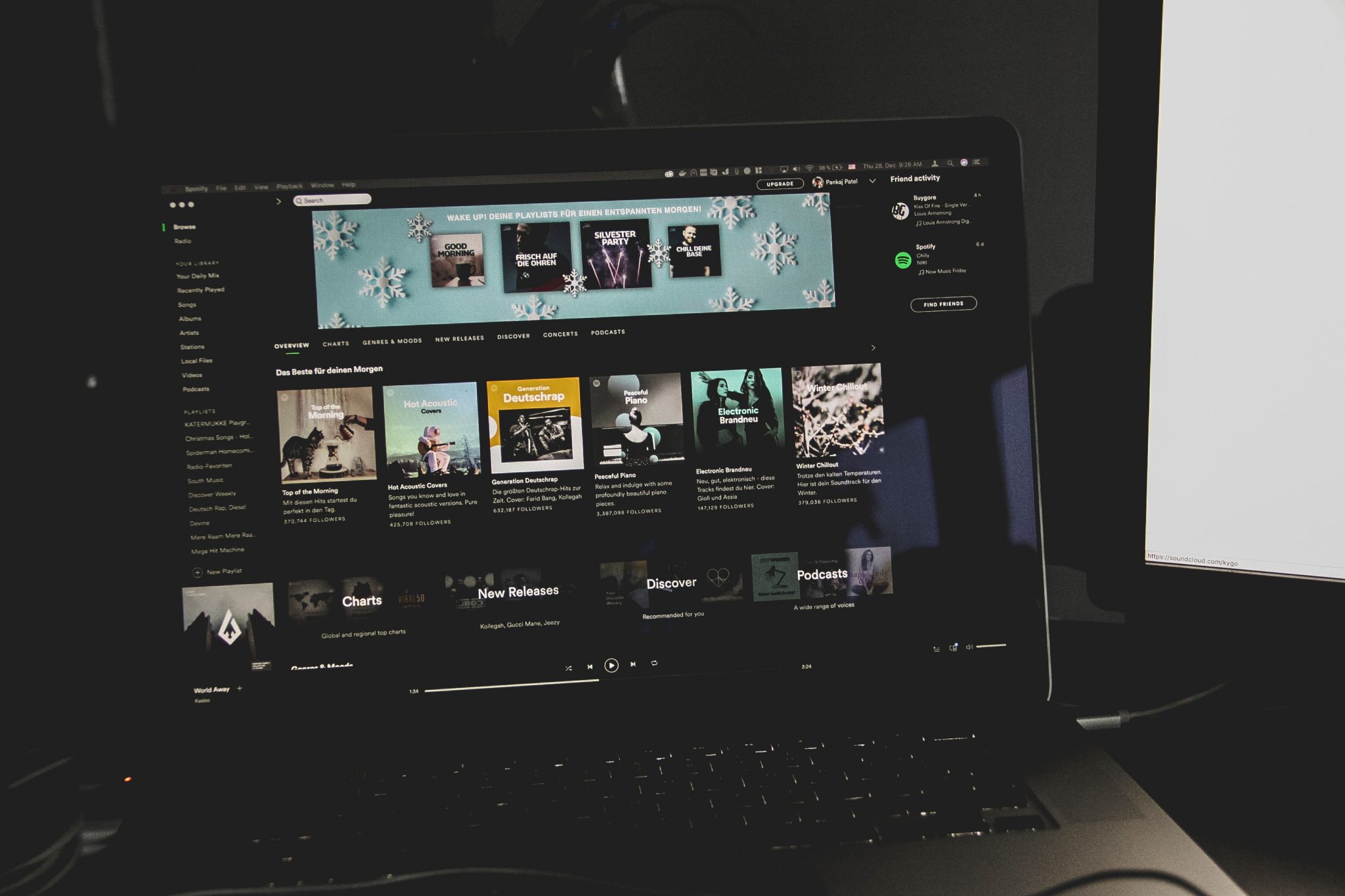 Spotify is facing its biggest lawsuit yet as the music streaming company was hit by a lawsuit from Wixen Music Publishing Inc last week for allegedly featuring thousands of songs, including those of famous acts such as Tom Petty, Neil Young, The Red Hot Chili Peppers and the Doors, without an approved license and compensation to the music publisher.

Wixen, who holds the exclusive licensee of songs such as “Free Fallin” by Tom Petty, “Light My Fire” by the Doors, “(Girl We Got a) Good Thing” by Weezer and works of singers such as Stevie Nicks, is seeking damages of $150,000 per song, the maximum award possible under the U.S. Copyright Act. This brings the total damages requested by the lawsuit to $1.6 billion along with injunctive relief.

According to the aforementioned act, there are two separate copyrights for every recorded song: one for the sound recording and one for the musical composition (the song’s words and musical notation).

According to Wixen, Spotify “took a shortcut” by obtaining necessary rights to the songs’ sound recordings, but failing to obtain the equivalent rights for compositions.

According to the lawsuit, which Qixen filed in a California federal court last week, Spotify failed to get a direct or a compulsory license from Wixen that would allow it to reproduce and distribute the songs.

This isn’t the first time Spotify has fallen in such troubles. Back in May the Sweden-based company agreed to pay more than $43 million to settle a proposed class action alleging it failed to pay royalties for some of the songs it makes available to users.

Currently Spotify is valued at $19 billion, a 20 percent increase in value in the past few months. The company is planning a stock market listing this year.