Music Projects Were The Most Backed On Kickstarter for 2014

Music Projects Were The Most Backed On Kickstarter for 2014 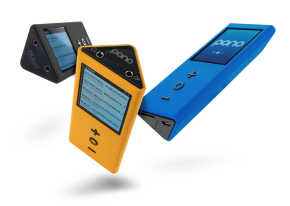 Kickstarter’s year-end statistics reveal that 2014 was a great year for music-related startups. “Nine categories had over 1,000 successfully funded projects, with Music, Film, and Publishing topping the charts.”

4,009 out of 22,252 successful projects were music-related, with Neil Young’s high-definition Pono music player being the “most-backed” — drawing the highest number of individual backers at 18,220 investors (Pono is the fourth most-funded project in Kickstarter’s history, bringing in over $6.2 million last Spring).