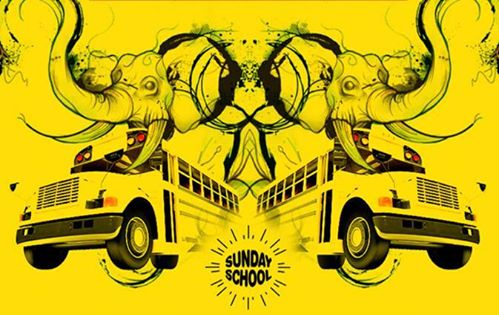 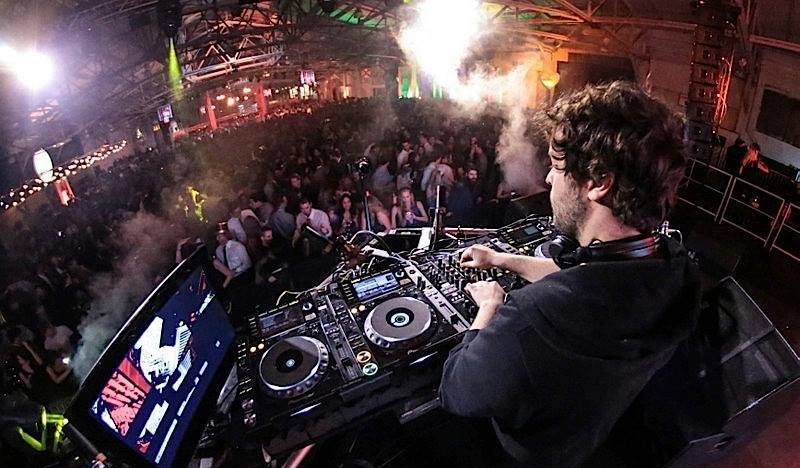 On this week’s edition of Music Monday, we are featuring the latest Sunday School Sessions podcast by none other than Alex Sibley.

The San Francisco-based producer and DJ has been making waves throughout the United States with his infectious blend of house and techno. With releases on such esteemed labels as Intec Digital, Stereo Productions and Selected Records, Sibley has cemented his reputation as a crafty track selector with a distinctive sound that he described as, “trapped somewhere between the driving force of techno with the soulful swing of house.”

This year alone, Sibley has been featured on lineups alongside some of the greatest names of the international DJ touring scene such as Eats Everything, Hobo, Coyu, Julian Jeweil, Pan-Pot and Eric Prydz (as Cirez D). The mix, which you can hear below, includes Enrico Sangiuliano’s remix of “Son Of A Gun” by Vangelis Kostoxenakis, Mark Reeve’s Remix of The Yellowheads’ “Creature” and “All Is Nothing” released on Octopus Recordings by Macromism.