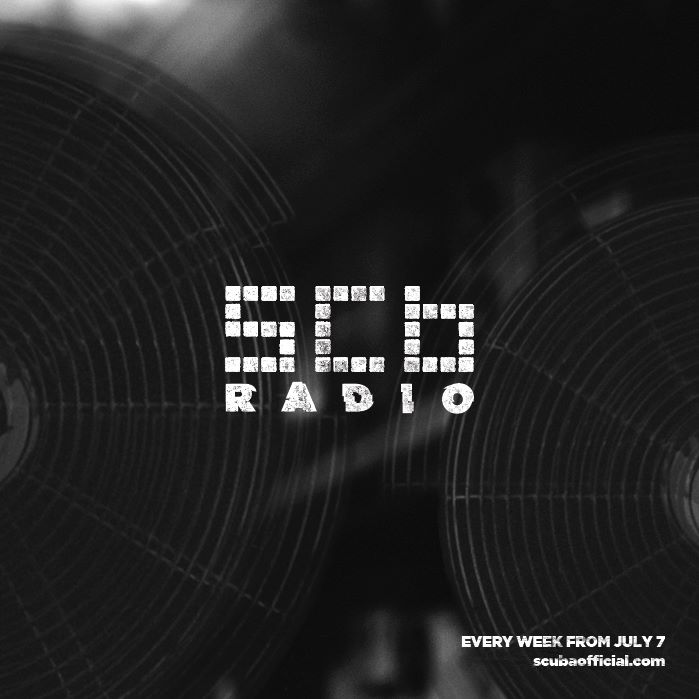 In today’s edition of Music Monday we begin the week by diving deep into a sea of techno. British producer and Hotflush Recordings boss Paul Rose, known to most as Scuba, has deliberately pushed the envelope of his own productions and DJ sets for years now, with over a decade of music spanning several genres including garage, jacking house and bass-heavy electronica.

Recently, however, his focus has shifted toward the cavernous underground sounds of techno, revisiting the deep 4/4 rhythms he produced earlier in his career under the pseudonym SCB. His 12 Week of Techno residency at XOYO earlier this year produced a long series of sold-out shows featuring some of the best techno guests from around the world, while his Movement Detroit set in May proved once again that he has cemented his spot in today’s international techno circuit.

This recent shift has now brought Rose to launch a brand-new weekly show called SCB Radio, set to broadcast on FM Radio throughout the world and posted on his personal SoundCloud account for your listening pleasure. Introducing Episode #001, Scuba explained, “Every week I am going to be bringing you an hour of the best underground techno from around the world.”

This first episode, available for download, contains the Shed remix of Moderat’s “Running”, “Gravity” by Mind Against, Len Faki’s remix of “Another One” by LA techno producer Truncate, Robert Hood’s “Magnet” as well as two Eric Cloutier originals, “Ipseity” and “Heuristic.”

Enjoy the radio show via SoundCloud stream below: