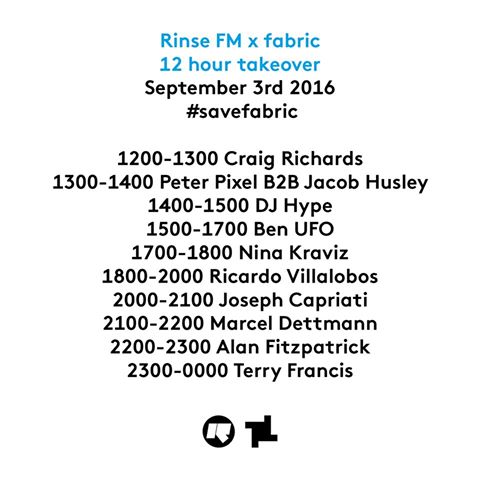 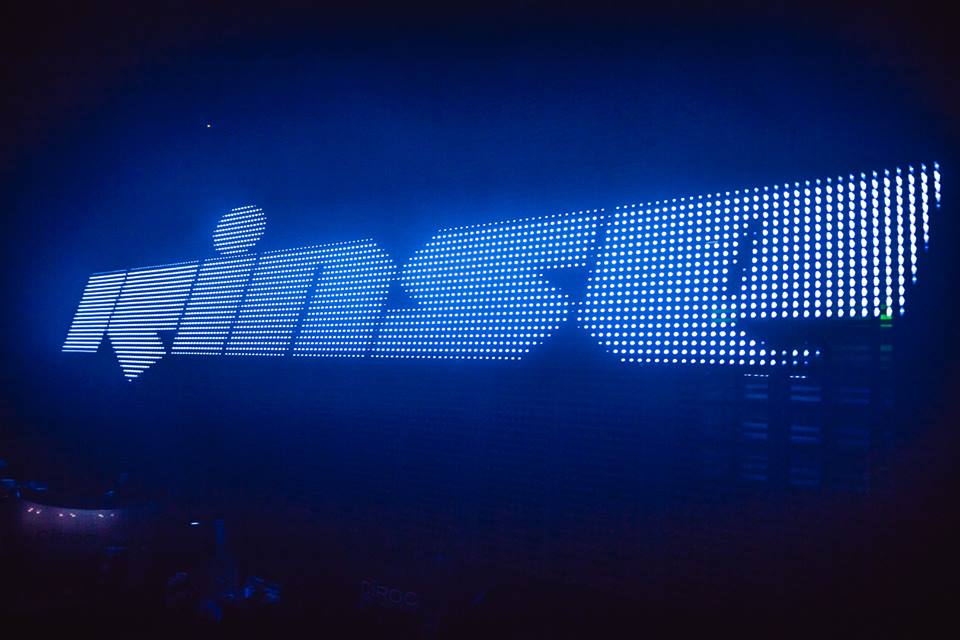 Start your week proper with an entire 12 hours of top-tier underground house and techno from some of the biggest names in the international touring circuit.

This past Saturday, 3rd of September, fabric London took over Rinse FM for 12 hours as part of the current #savefabric initiative to save the club from closure. The venue is facing an official review of its license by the local Islington Council and Metropolitan Police as a result of two overdose deaths that prompted local officials to close the club indefinitely pending the aforementioned incoming review. Recently, London’s Mayor Sadiq Khan has weighed in with an official statement replying to the #savefabric petition that has been doing the rounds to urge him to intervene in ensuring the club isn’t permanently shut down.

A total of 11 artists delivered recorded sets in support for the club, all of which are now available for your listening pleasure via Rinse FM’s SoundCloud channel. The ten sets came courtesy of residents Terry Francis, Craig Richards, Peter Pixzel and Jacob Husley, as well as illustrious guests the caliber of Ricardo Villalobos, Ben UFO, Nina Kraviz, Marcel Dettmann, Joseph Capriati and Alan Fitzpatrick. The overwhelming artist support for the fabric isn’t new, despite DJ Sneak’s controversial post last week claiming he didn’t care about the fate of the iconic venue.

Enjoy the 12 hours non-stop via the SoundCloud player below. Each individual mix is also available for download.

Don’t forget to sign the #savefabric petition if you haven’t yet.