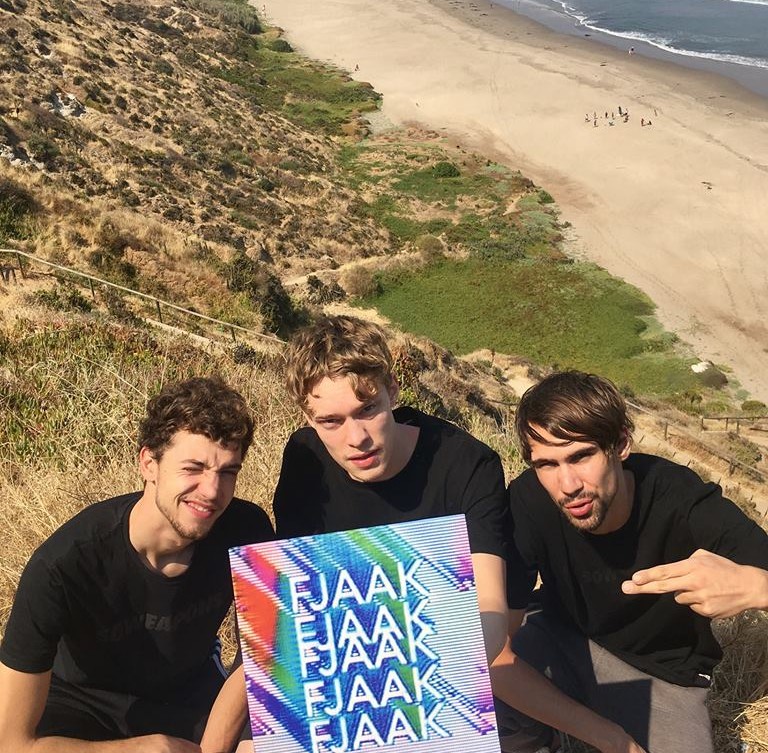 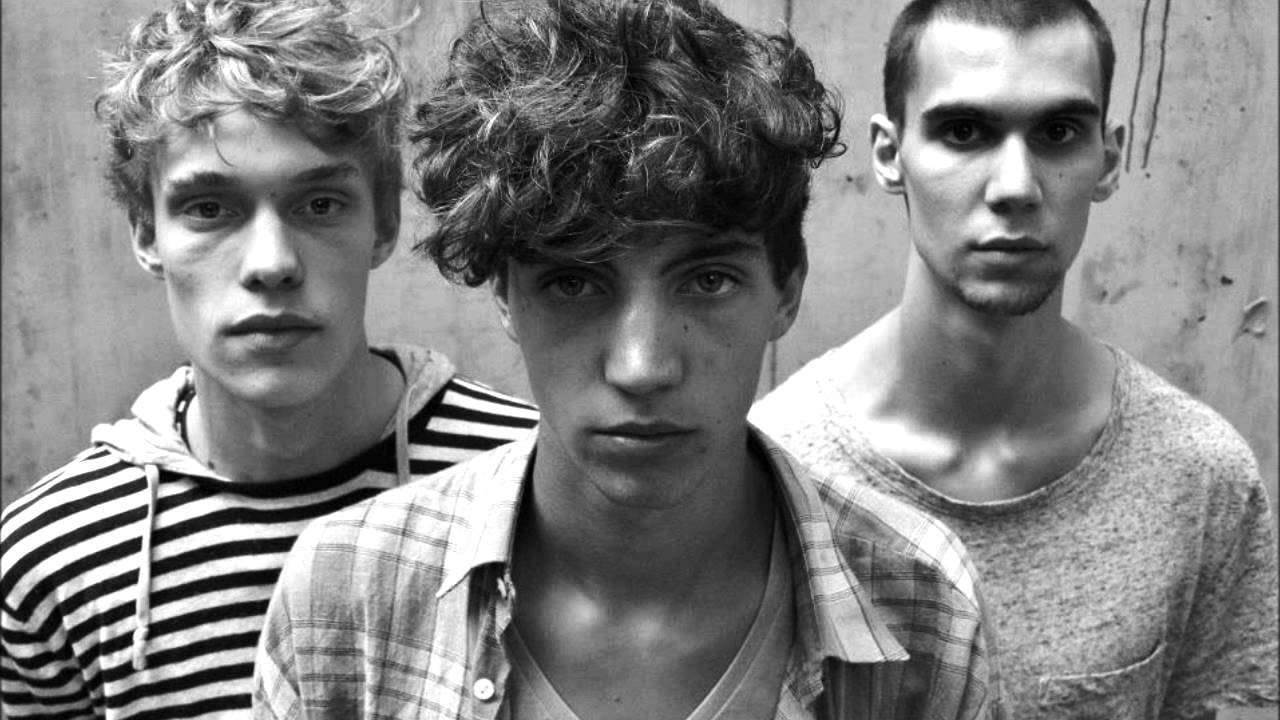 Since their establishment in 2009, Felix Wagner, Aaron Röbig and Kevin Kozicki  have attracted worldwide attention with an alternative and boundary pushing take on classic techno, house and breakbeat. They began to create all types of music made with microphones, guitars and drums in a dark, chaotic and dirty cellar at quite an early age. After getting in touch with the Berlin underground techno scene, days and nights started being all about music. Whether it was chopping beats on the MPC in the morning hours or studying manuals, the internet, vinyl stores and Schneiders Buero. FJAAK also run the international party series called “Machine Vibes” and have in the past released on 50Weapons and Cityslang

Released on Monkeytown Records, the 11-track LP has been made available for streaming on SoundCloud (below) and Spotify, and includes collaborations with Dystopian boss Rødhåd and Modeselektor. You can purchase digital and vinyl copies of the album via Discogs.