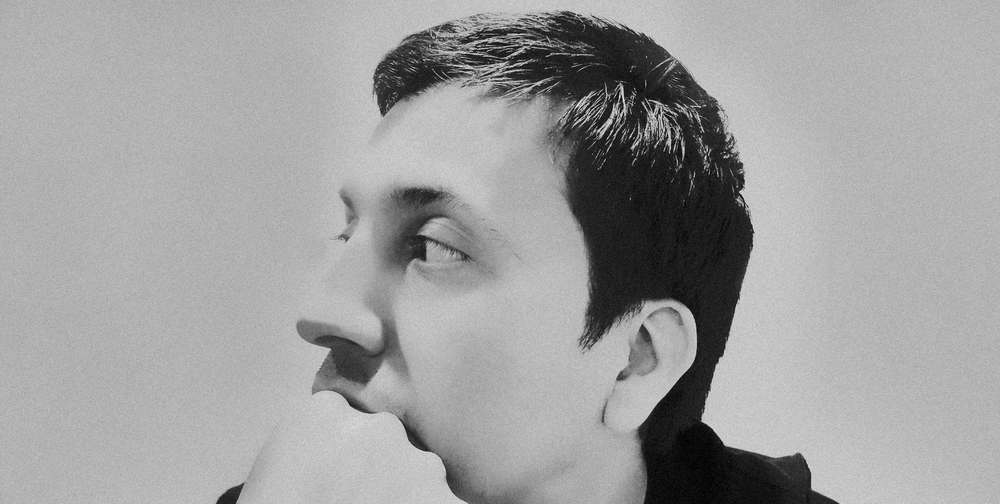 Let’s start Monday with a bang! Up next for this week’s recommendation we have Los Angeles-based Developer.

One of the few remaining artists from LA’s 90’s techno scene, Developer has decades of experience and is now label head of his very own Modularz. The label features productions and remixes from some of his early counterparts in Los Angeles as well as established and emerging talents from around the world.

While mixing, he incorporates computers, controllers, and his extensive library of techno and house-influenced tracks to create pounding and thrilling rhythms.

In this guest mix for SlamRadio he features techno tracks by Ricardo Garduno, Jeroen Search, and The Plant Worker.