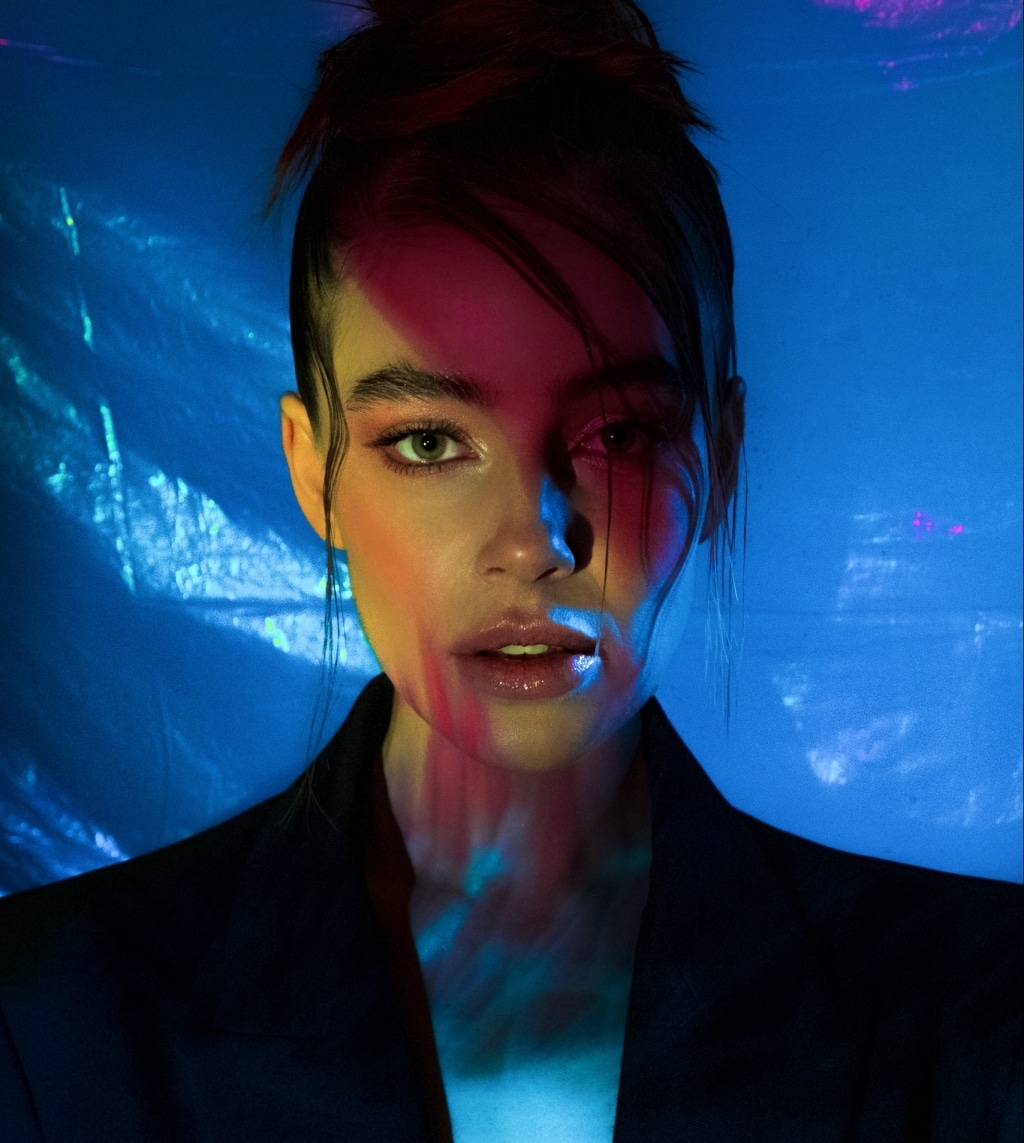 Anfisa Letyago has positioned herself as one of the most influential DJ’s / Producers within the dance music industry. After moving from Siberia to Naples at the age of 18, she has since released her productions on a list of high calibre labels including Drumcode, Kompakt and Rekids. Anfisa decided to challenge herself artistically at the beginning of 2021, with the announcement of her new label N:S:DA, a name taken from ’Nisida’ – the Neapolitan island inaccessible to man. In January she launched the label with her debut EP Listen, followed up in April with ’NISIDA’.

Thank you so much for taking time for 6AM how has your 2022 been so far?

I’m very happy about how 2022 started, professionally speaking of course. NSDA’s three remix packs, the remix for Moby, Bodzin and the other music projects gave me for sure a lot of an energy!

You’re really on a roll and have caught the attention of many from music fans and peers including legends like Carl Cox, is there something you learned early on in your career that you feel has made you a better artist?

Carl has become a big friend of mine, I love him so much, he’s a very special person, and he contributed a lot to my professional growth. Everything I did from the beginning helped me to become a better artist- every experience I lived, from the bottom to today’s level.

“Music is pure emotion for me, I have no limits, it’s like getting naked in front of thousand of people you don’t even know.”

Anfisa on performing for a crowd.

Speaking of your rise, you’re going to debut at Ultra’s Resistance Stage, what kind of thoughts and feelings run through your mind about playing on such a large worldwide stage like that?

I’m very excited about it, especially because this show has already been postponed three times because of the pandemic- so I can’t wait to play on that stage! I’ve already played many times in Miami, but I know for sure that playing at Ultra will be totally different.

In general, what feelings/emotions do you usually feel before taking the stage?

I’m always excited before taking the stage and starting to play, regardless of whether I have 200 or 10 thousand people in front of me. Music is pure emotion for me, I have no limits, it’s like getting naked in front of thousand of people you don’t even know. 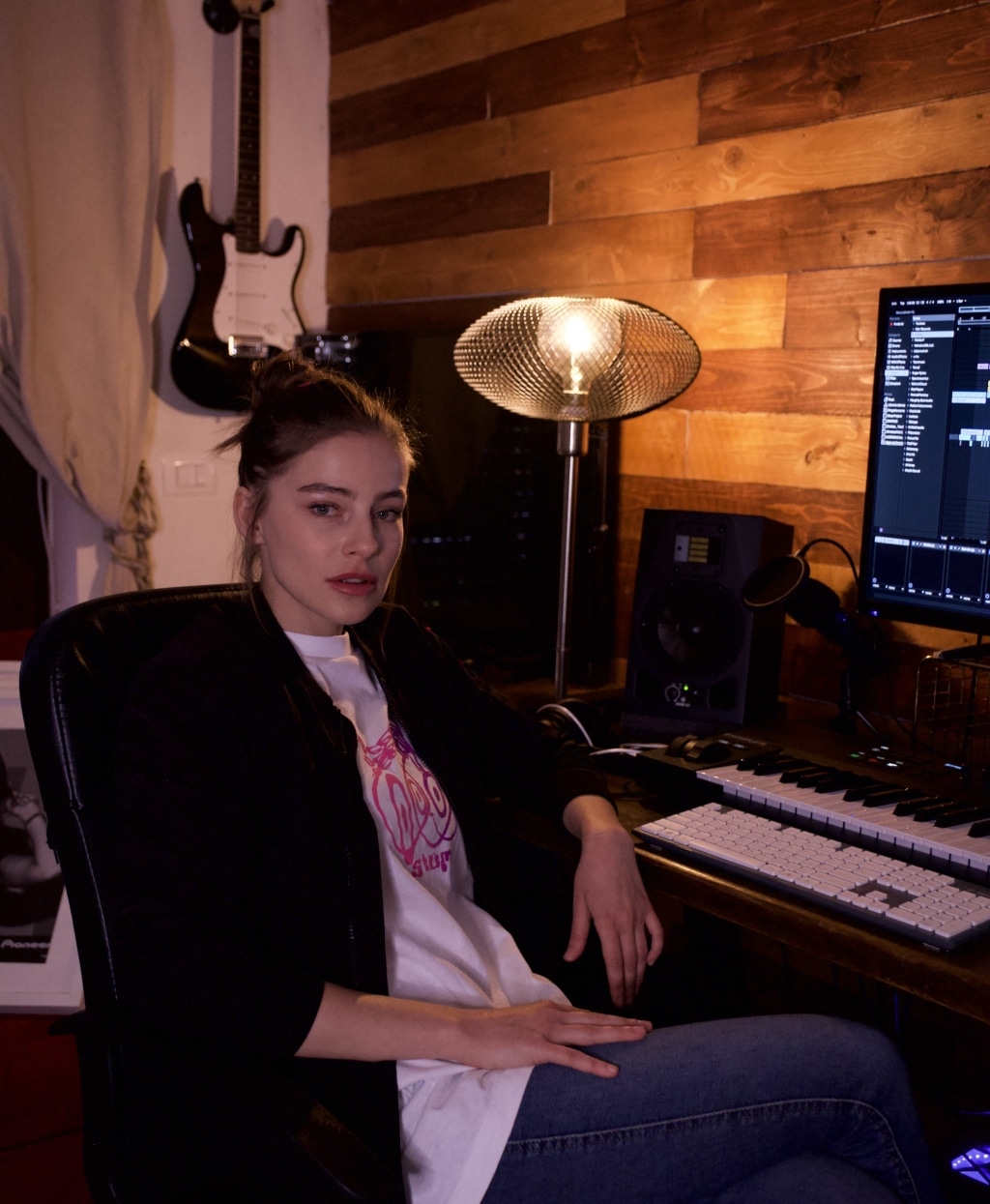 Either on the stage or just for personal listening, what are your top 4 tracks at the moment?

With success stories like yours, what progress have you seen on women and opportunities within the house and techno space?

It took me more than ten years to get where I am- not because someone [tried to stop me], but just because I wanted to grow both personally and professionally without forcing things. Everything was spontaneous and coherent with my professional path. Criticism against women DJs is very common- but I don’t really care about it. In the last few years women DJs have reached very high standards. We all hit important goals and made the difference in the electronic music industry.

You’ve been playing a lot of gigs in Los Angeles recently, have you had time to explore the city and found any favorite places?

Yes, I’ve been many times in Los Angeles for my sets and I love this city. Every time I go there, I can’t help but go to Venice or Santa Monica to take a stroll along the promenade.

“It took me more than ten years to get where I am, not because someone [tried to stop me], but just because I wanted to grow both personally and professionally without forcing things.”

Anfisa on her progress

Is there anything about Los Angeles crowds that stand out to you?

Los Angeles’ audience is loyal. Every time I play in this city, I find new friends and my fan base gets bigger and bigger.

I hope for a more peaceful year and that everything we have experienced could make us better people.