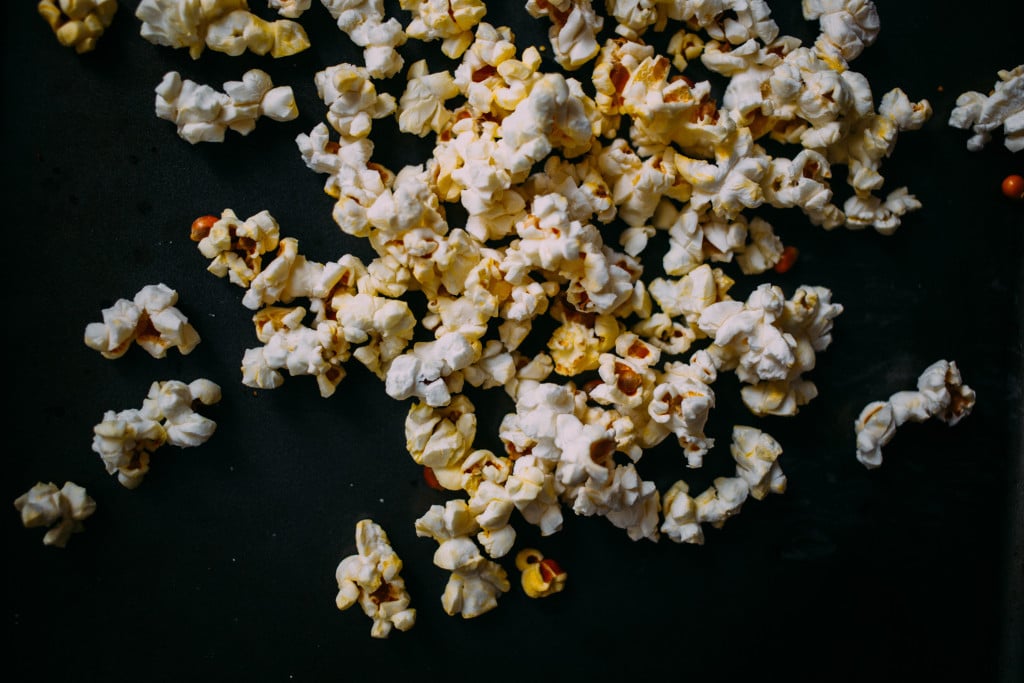 Every show and festival-goer needs their downtime away from all the noise and dancing. It can’t always be: eat, sleep, rave, repeat. Sorry, Fatboy Slim. We’ve rounded up a list of music documentaries that teach us about the lives of DJs, the history of electronic dance music and its rave culture. Hang up your shoes and kick your dancing feet in the air to learn about our music roots:

I Dream of Wires

Part of the Weekend Never Dies (two-part series by Soulwax)

Sub Berlin – The Story of Tresor

And no music documentary list could be complete without FYRE. Both Netflix and Hulu (FYRE FRAUD) show how the dream destination music festival quickly turned into a nightmare. Festival organizers take note, Billy McFarland gives many pointers of what not to do.

These music documentaries are worth binging on while you rest your weary feet.