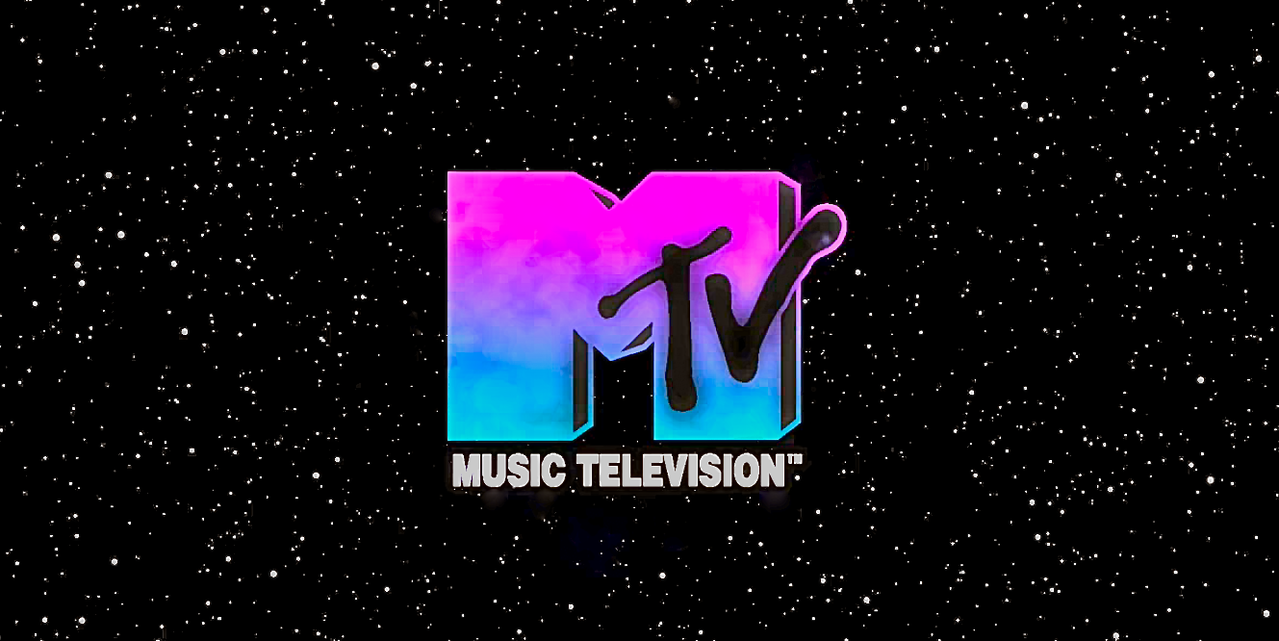 We all know too well that MTV was once well-known for its constant flow of music and videos that many individuals revered so much – and we also know that disappeared a long time ago.

Good news: it may be coming back.

The major U.S. network is doing its best to shift back to their old ways, as they are rebranding another channel called Palladia that is also owned by their parent company, Viacom. It is now called ‘MTV Live’ and serves as a new leg of MTV that focuses on bringing the music back to the “Music Television” that once existed within MTV.

‘MTV Live’ seems to be a promising dip back into the music world and a happy shift away from MTV’s current program (that has nothing to do with music, really). For the first week, starting February 1, documentaries on musical icons will be aired.

Today, if you visit Palladia’s website, it’s already rebranded to MTV Live. You can view its programming schedule for today on the homepage.

Big things are on the horizon…