Poll: Movement Detroit or Lightning In a Bottle? 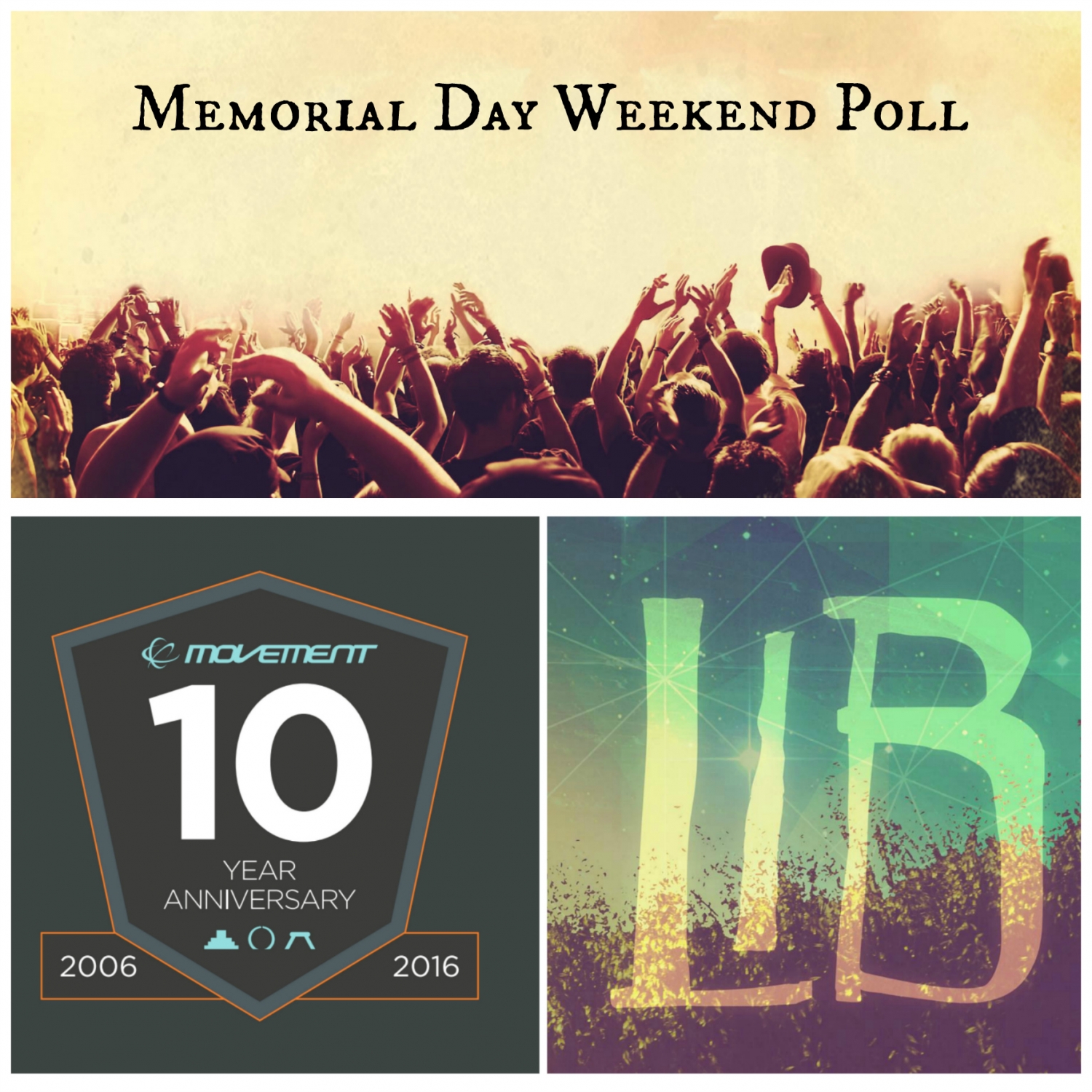 Poll: Movement Detroit or Lightning In a Bottle?

2016 will mark the 10th year that Paxahau has hosted Movement Electronic Music Festival in Detroit’s Hart Plaza, having been held under different names between 2000 and 2005. While Movement was the go-to dance music festival for years during Memorial Day Weekend, The Do Lab in California launched Lightning In a Bottle as a public festival in in 2004 and hasn’t looked back since, promoting sustainability, social cohesion, personal health, and creative expression with an equally impressive selection of artists on their yearly roster.

With both festivals taking place on the same weekend in Detroit and Central California respectively, we want to know: where will YOU be this upcoming Memorial Day Weekend?