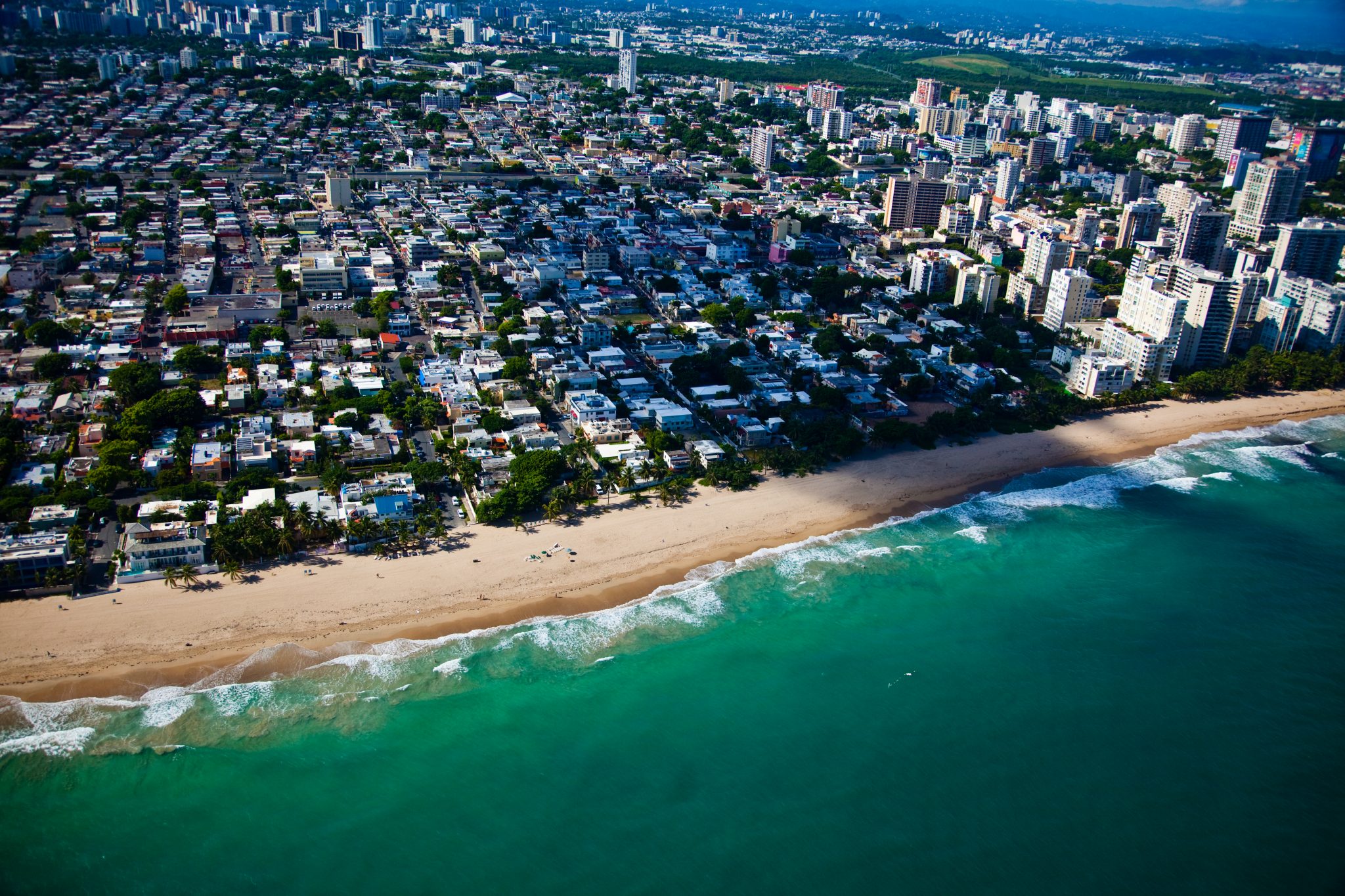 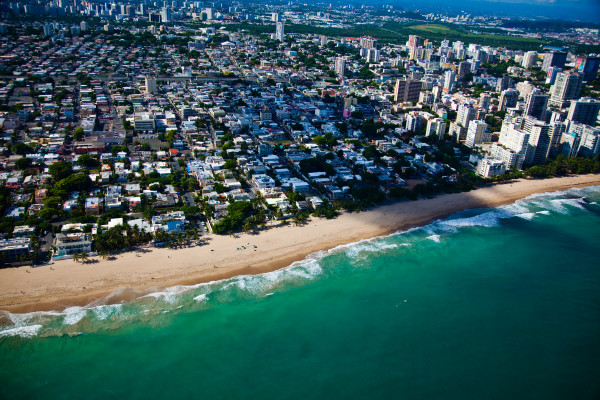 Movement is shifting it’s industrial roots in Detroit, and trading it in for the serene beaches of Puerto Rico this November. Announced via the Official Movement Facebook page earlier, Movement Getaway will surely bring a refreshing musical experience to Puerto Rico.

No lineup or dates have been announced yet, but the news will have techno junkies and electronic fans buzzing about the possibilities of the Movement Getaway. The 2015 festival in Detroit saw a mind bending lineup as well as a wide range of after parties that had the Motor City in techno paradise for the long weekend.

Stay up to date as more news and developments are announced regarding the Movement Getaway this November. 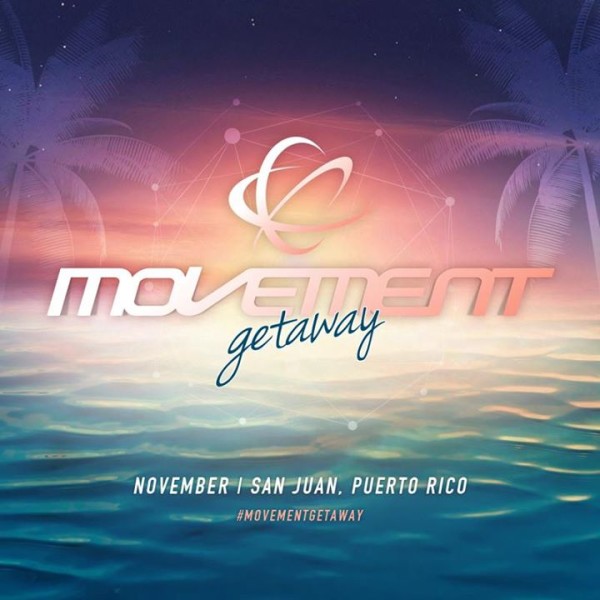