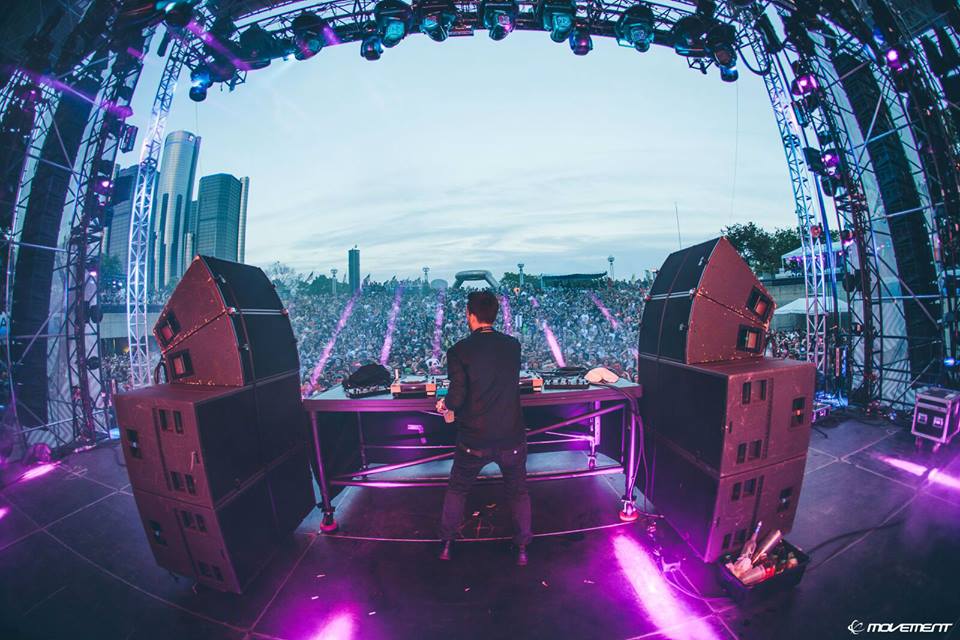 Movement Electronic Music Festival is celebrating its 10th Year Anniversary this upcoming Memorial Day weekend, and rumor has it the line-up will be a special one for the occasion.

Yesterday, festival promoters Paxahau announced that 2016’s Phase I is set to drop on January 20th and went on to tease fans with a special clue. Judging by the image posted on the festival’s social channels, it appears that festival-goers may be treated by a Kreftwerk performance in Detroit come May. 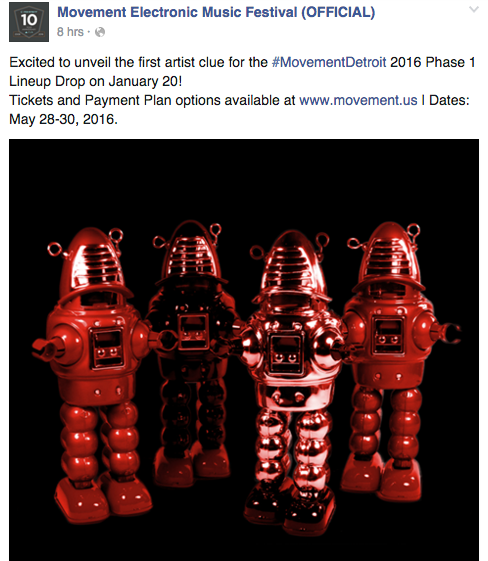 The German electronic music band was founded in 1970 with a revolutionary sound that had lasting effect across many genres of modern music. It is no surprise then, that in January 2014 the Grammy Academy awarded Kraftwerk with a Lifetime Achievement Award.

If we are right, Movement attendees may witness one of the band’s signature 3D Concerts right on Hart Plaza and perhaps at the open-air amphitheater that serves as the festival’s main stage. 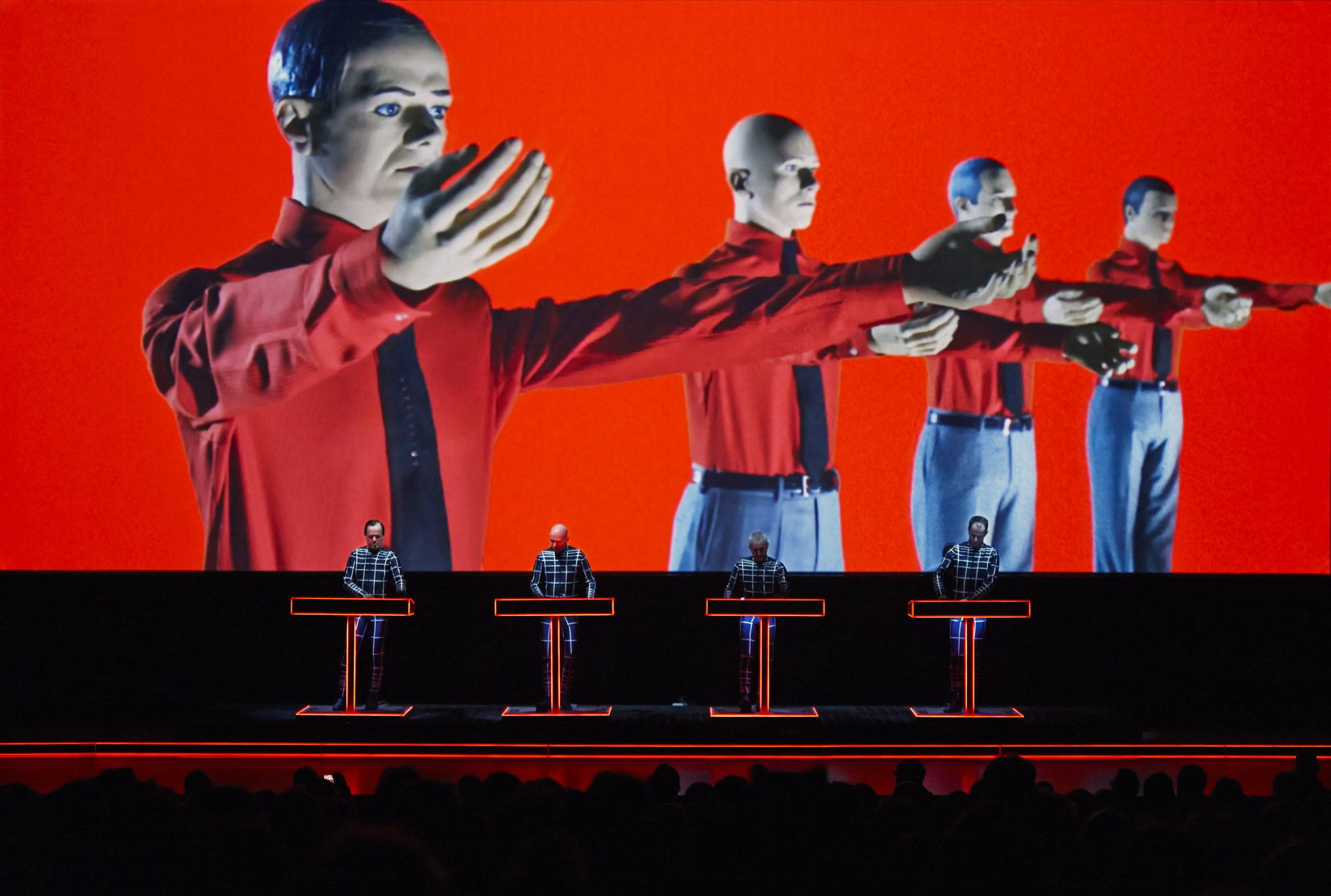