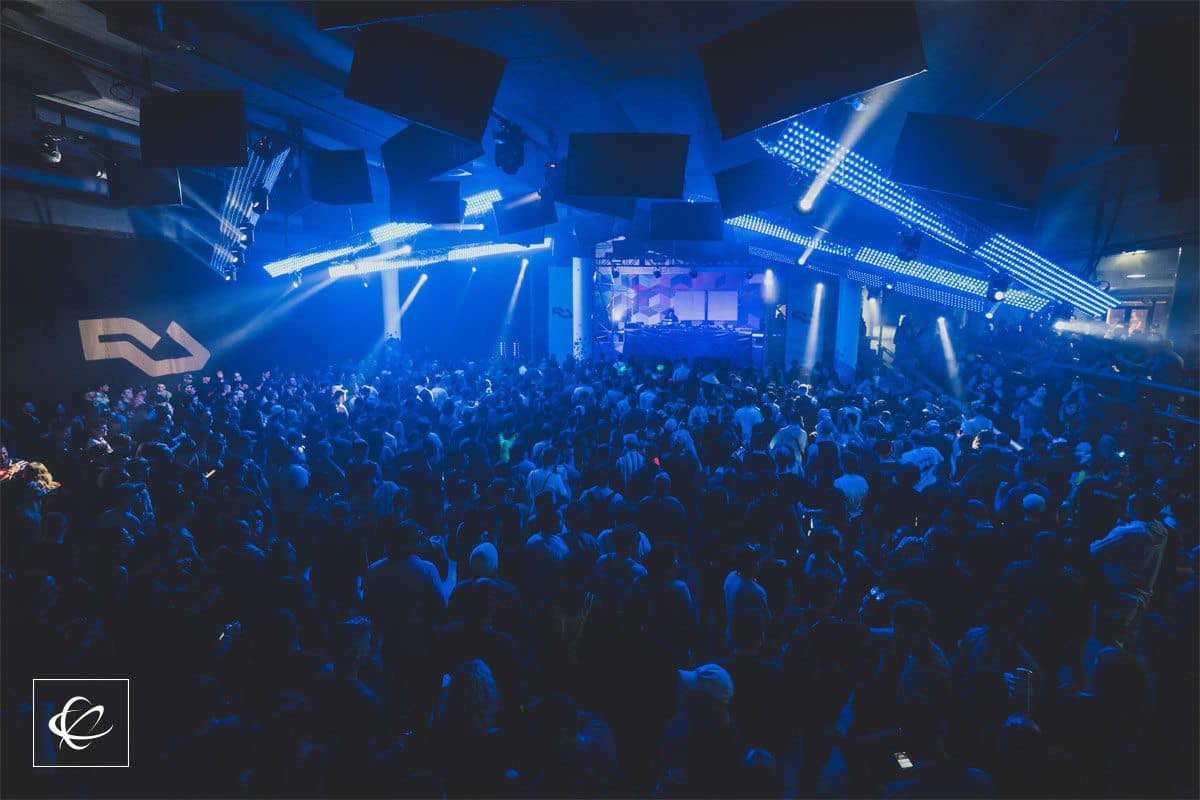 This year, just like in 2019, Movement Detroit has chosen to release their lineup day by day with three separate announcements. The first of these, for Saturday May 23rd, was just released and offers a clear idea of the direction festival organizers Paxahau are taking with the overall programming of the Detroit techno festival.

Iconic electronic band Underworld will be headlining the Movement Detroit Main Stage on Saturday, while elsewhere it’s hugely-popular names like Bob Moses, Maceo Plex and Claude vonStroke that will be attracting thousands of fans to Hart Plaza. Detroit Techno, as always, is featured prominently and on Saturday attendees will be able to catch 313 greats the likes of Carl Craig, Stacey Pullen and Terrence Dixon.

The Underground Stage, likely spearheaded by Resident Advisor once more, has received a new injection of bookings for 2020. British producer/DJ Blawan, who is also one-half of live act Karenn, will be headlining, and joining him are Adam X performing as Traversable Wormhole (Live) in support of his recently released debut LP under that moniker, as well as Stroboscopic Artefacts boss Lucy.

Some other notable mentions include the Movement debut of the highly sought-after Boris Brejcha, Avalon Emerson, DJ Seinfeld, and a live performance by Jon Hopkins.

Since its inception, Movement has been deeply dedicated to bringing a completely original experience to Detroit – the place where it all began for Techno music. Festival organizers are hyper focused on showcasing authentic talent for the event, which in turn provides an experience that is purely about the music. Movement fans will find themselves immersed with the best of the best, seasoned vets and up-and-comers within Techno and other dance music genres.

We are giving away a pair of tickets to join us in Detroit for Movement this year. Info on how to enter can be found here. 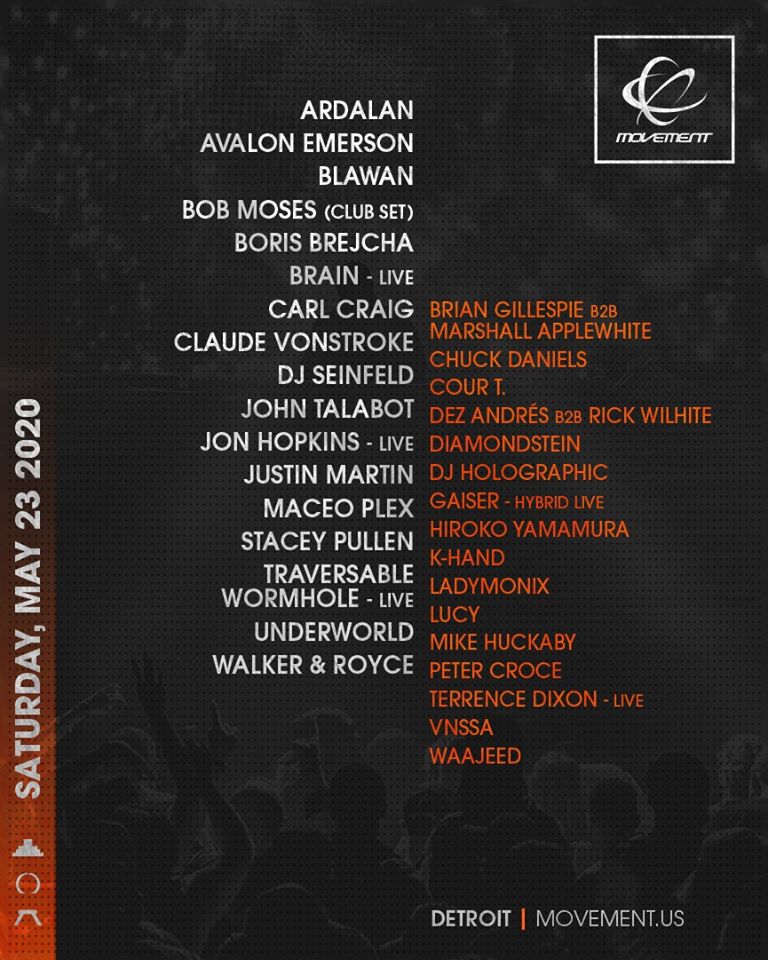