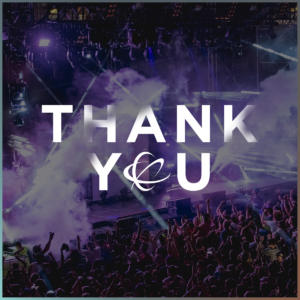 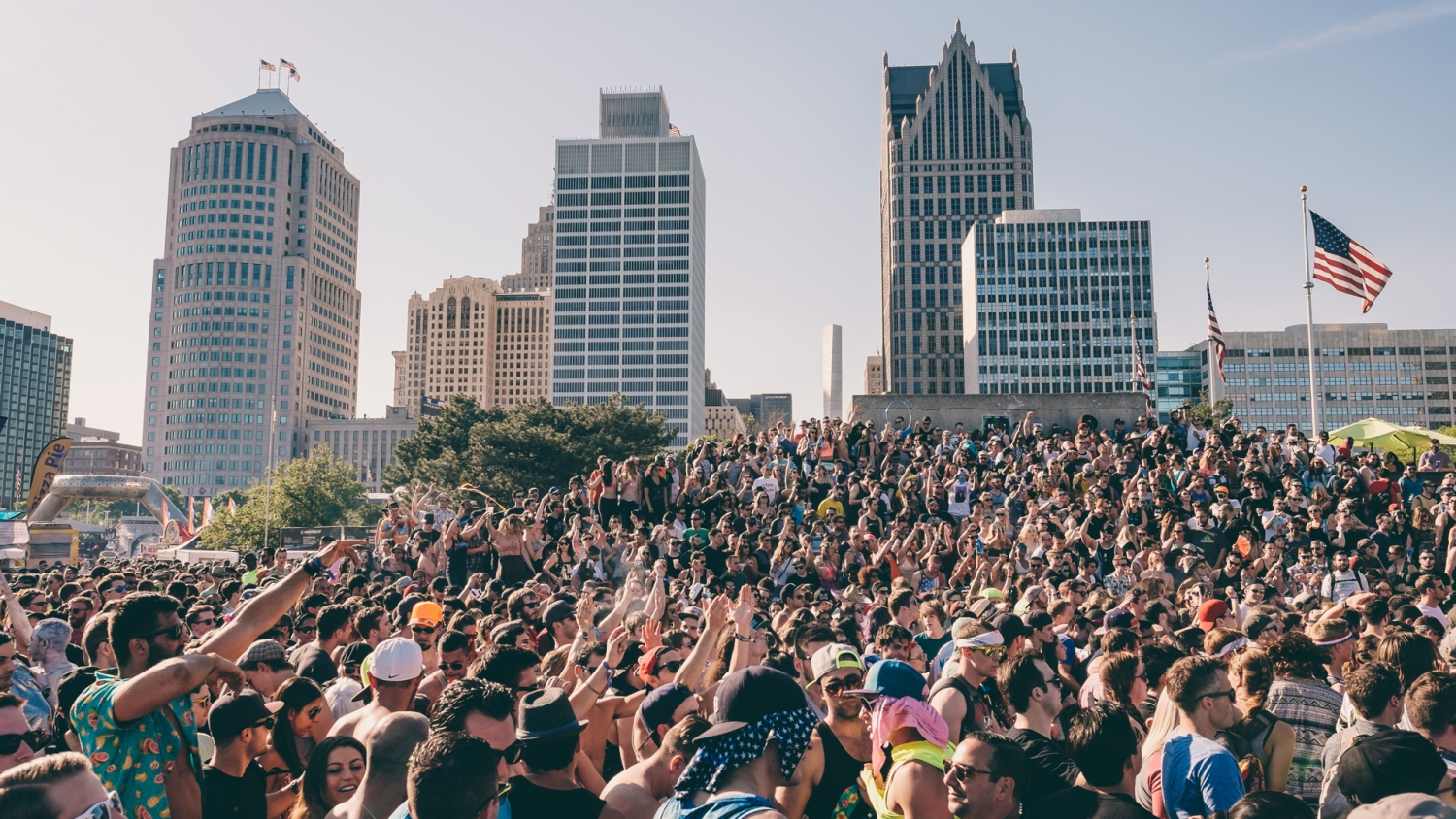 It hasn’t even been two weeks since I left Detroit and penned my Editorial, and Paxahau has gone ahead releasing the Official Movement Recap Video followed by a very special announcement for 2017.

As a token of appreciation, the festival will be conducting a very special 1-Day Sale on Friday, June 17th from Noon until Midnight EST, allowing dance music fans access to limited quantities of $100 GA tickets and $200 VIP tickets for next year’s 11th Edition of Movement!

To purchase your tickets, go to: http://bit.ly/movement17thanks
Enter the code: DETROIT2017 (code will be active on June 17 at noon).

Read the full statement from Paxahau and Movement here: http://bit.ly/movement17thankyou

Watch the full Recap Video below: