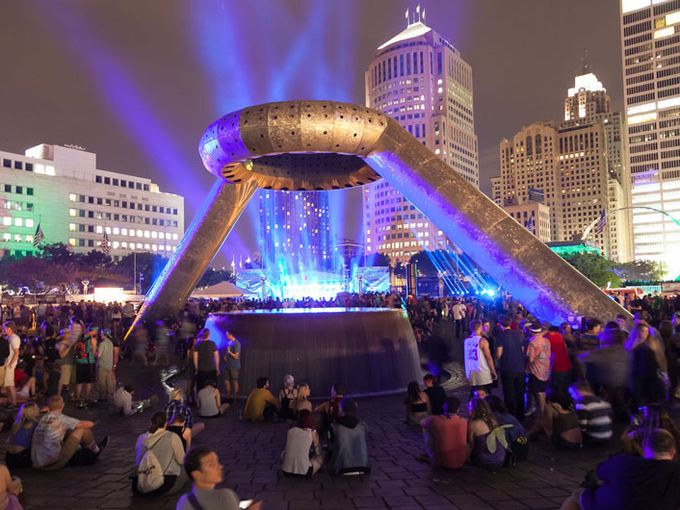 Movement Detroit released its Phase 1 lineup earlier this year, announcing the festival debut of German techno giant group Kraftwerk who will be landing in Hart Plaza with their famous 3D set-up.

Alongside them, a list of who’s who of today’s dance music scene with focus on house and Detroit techno. Names such as Carl Craig, Chris Liebing, Eddie Fowlkes, Maceo Plex, Stacey Pullen and Tale of Us are all coming back to what is certainly recognized by many as a yearly must-attend underground house and techno event. 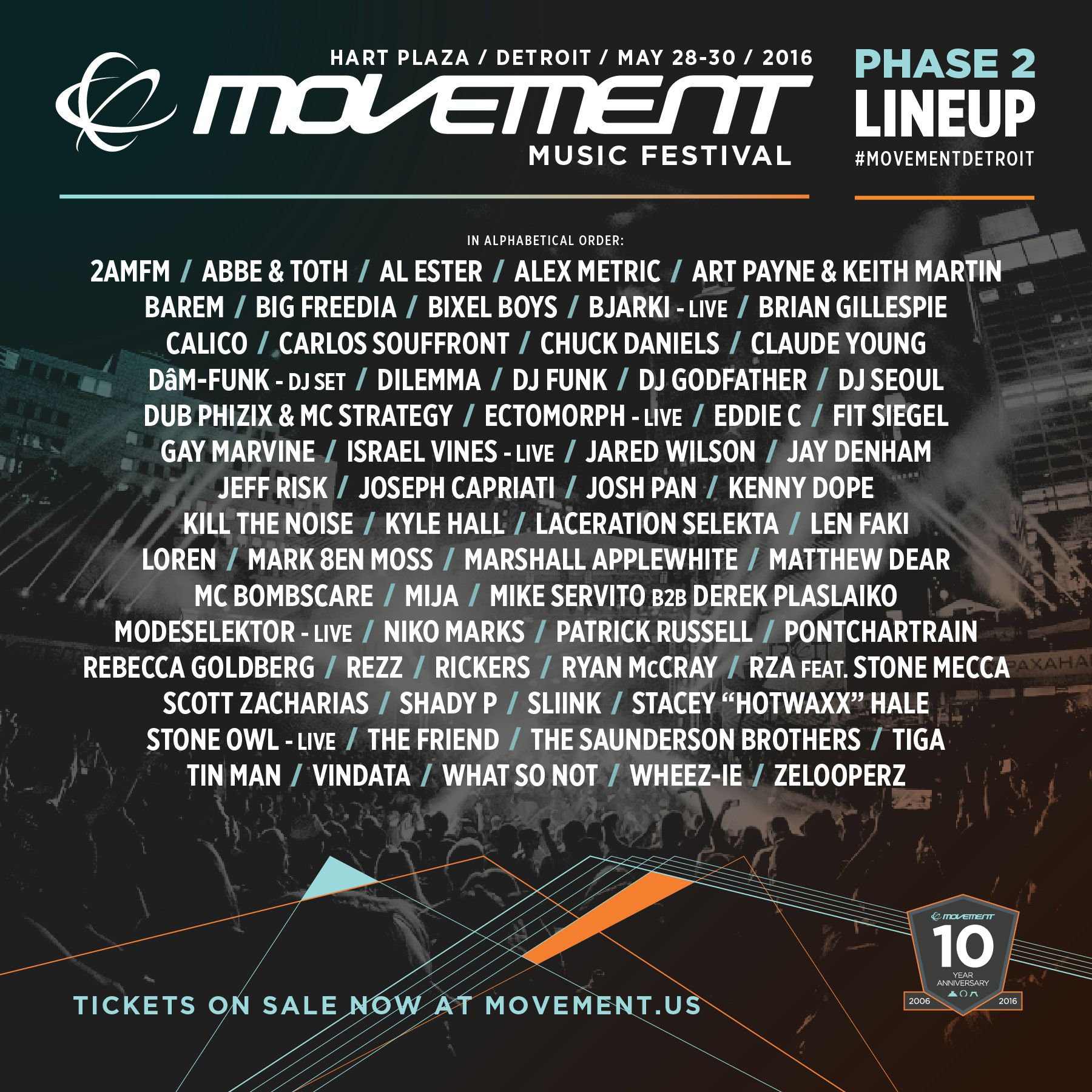